First and foremost, huge LYMI thanks to Tom TRXXXPXXXSSSS for droping both of these gems on the old DDB liver.

When I imagine that life is like in the cold north of Michigan, I think of bleak sheets of white, running 24th fret solos on a B.C. Rich guitar, and feeling those supple stretch mark grooves along the chest and thighs of that sweet Midwest PYT that I picked up at a bowling alley. These are my fantasies. For every person in Michigan that is large, there is a corresponding bottle count that is small. Such is the axiomatic nature of the beer world. 230 bottles of Blueberry Eisbock are released to husky beer nerds and all is correct in the world. Eating disorder Florida will drop 14,000 bottles of Huna and still live in denial about its weight. Balance to the force.

But what happens when Michigan drops a beer with 36 bottles like BBpt5 OG Edition 2010 750ml banana clip release? How about that 60(?) bottle beat drop of the Aigre? WHAT ARE WE SUPPOSED TO DO THEN? If you said “slay whales” audibly at your cubicle, then yes, you are correct. You are also a fucking weirdo. Let’s get it.

Before you complain about small pours, I had plenty, please continue pulling your testicle skin over your tiny dick aka that tiny tent.

*My understanding is that these have changed over time and the first batch was like 15%+ the Aigre was (?) and the youdontgiveafuck was measured at an all time high.

Also, I already reviewed this bad bitch RIGHT HERE SO READ THIS NORMAL ASS BBpt5 review EVERYTHING YOU SEE WILL BE A CONTRAST

In other words, I am not gonna dupe some content for the purpose of hoodwinking them loyal readers. Instead, I am gonna be a lazy shit and just point out WHAT IS DIFFERENT. Why set up the laptop when you can jerk it in bed to old beer pics on your phone? Right.

A: Both of these bottles have some lack luster ass carb. They seem a bit more thin than their “fresh” counterparts and I feel like time may have metabolized a bit in the spacious 750ml apartment. Floor to ceiling windows and shit. There is no lacing to speak of, but who is really speaking of lacing these days anyway besides some entry level Papazian dipshits?

When a brewery releases less than 100 bottles, you are drinking homebrew. Some people just want to watch the world burn.

S: The 2010 bbpt5 is really muted and has a light char, some faded cocoa like chocolate milk left out overnight, the bourbon profile imparts more of a coconut and oaky ghost rather than the full on fisting that the fresh version pumps in 5 digits strong. The aigre is a totally different beast. I was expecting some Tart of Darkness fucking sour stout, but the sour profile is really nuanced and makes me doubt whether they really set out to make this sour. There is a cola/Dr. Pepper aspect with some black cherry and currant, but again, its really in the backfield kicking grass and not really contributing much to the company softball team. It is essentially pleading the 5th on the sour olfactory notes.

T: The bbpt5 OG version is kinda disappointing if you have had the super cutty, tongue kiss your aunt, erase all your save data hardcore fresh version. The roast is there, the bourbon and oak is really muted and integrated more like a sort of sweetness and faint prickly cherry finish. Truthfully, the valley between the aigre and the old ass BBpt5 is not that wide. Sure the aigre is sour, but it’s not exactly the mouth-fucking extravaganza you signed up for when you bought tickets to the lactic donkey show. The aigre offers up an amped up (3 of 10) tartness with a bit of plum, blackberry, but really turnt down. The original itself may have a mild infection, but the aigre is so light in execution it doesnt really step in the way. It’s not like when Funky Buddha takes you to summer camp and violates the fuck out of you with infection. This is more of a “touches your boner accidentally when reaching for the popcorn” sort of infection. It is there, but it doesn’t seem intentional, so it’s ok. 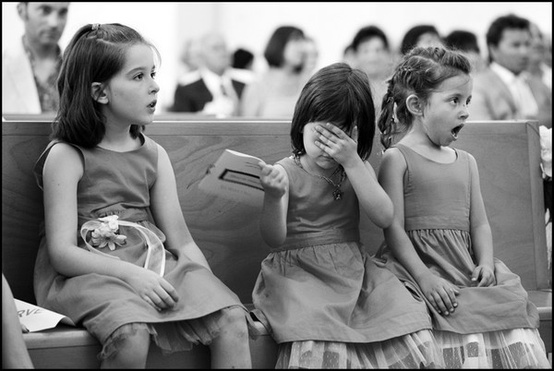 36 bottles. Bring this to a tasting and shitty Proprietor’s tickers be like-

M: The mouthfeelings on both of these are thin, wispy little endeavors and the abv is integrated seamlessly. The finish is closer to Event Horizon and Velvet Merkin than anything in the big boy realm. It could be the roast, it would be the age, or the dryness, but it’s a pretty seamless mouthfeel that coats, washes away, and then leaves no trace like a top tier escort. All is well in the mouth face tasting place.

D: The aigre was less drinkable, largely because there was a little prickly tartness at the finish that wasn’t a game changer, but it was more of a mild annoyance. It didn’t contribute much to the beer and came across like those stupid vents they put on cars that clearly don’t need them. It’s like, your car has no intercooler, you clearly dont need a fucking hood scoop. This beer was good as it is, you dont need some cherry/cranberry bitch in the backseat talking about how good Chick Fil A is. Furthermore, the 2010 bbpt5 was GOOD, but the fresh version is GREAT. The thin aspect kinda ruins that HUGE OPPRESSIVE bourbon waft and coating I have come to love smacking the underside of my perineum. That lil punishment made the experience worthwhile. This is too polite, goes down too easily, and finishes too quickly. I had to sound sleazy but stout tease me, I dont want it if it’s that easy. 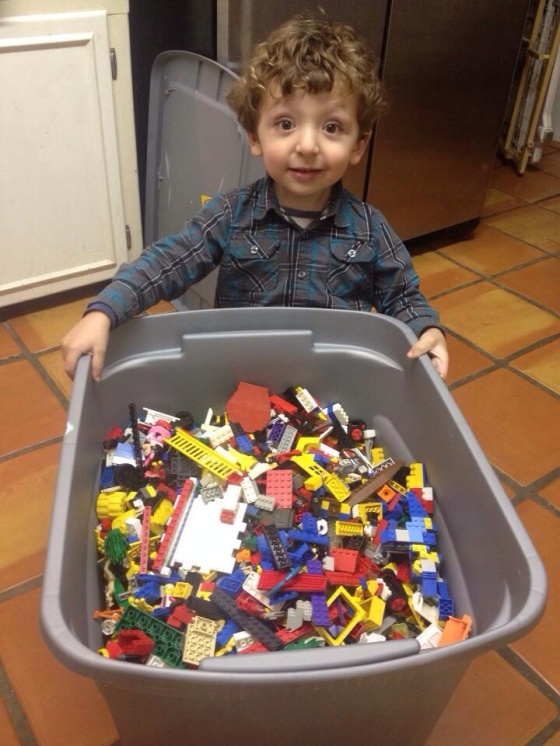 When Tom dropped this on my doorstep it was like “well fuck, time to get to work”

Narrative: I already did a narrative for this beer. If you want an Aigre narrative, sprinkle in some tart references to a distant brother or something equally transparent. The writing on this site is two tips mushing until forever.