What were you doing in 2007? Probably looking at specs for the first iPhone, optimizing your shitty MySpace page, maybe pressing CDR copies for your generic post-hardcore band that you forced your friends to listen to. Meanwhile, this bottle was waiting, waiting for you to stop being a complete pussy. By most accounts, this bottle is extinct. It is reviews like this that alienate the fuck out of my casual readerbase and ensure that they stay fuck away and let the adults have a discussion, while they drink Ten FIDY or whatever normal people drink these days.

This is a beast, a monster. This beer puts the pussy in a sarcophagus. I know, on paper it is like “Alright, a Belgian Strong Ale from 2007, this sounds like a fucking horrible idea.” Stay with me now. This goes beyond busting malty wheelies for the sake of rareness, it is revisiting a page from that FFF pedigree from days pays. Time to show the betas what being alpha is all about. On a beer site. About sugar water. 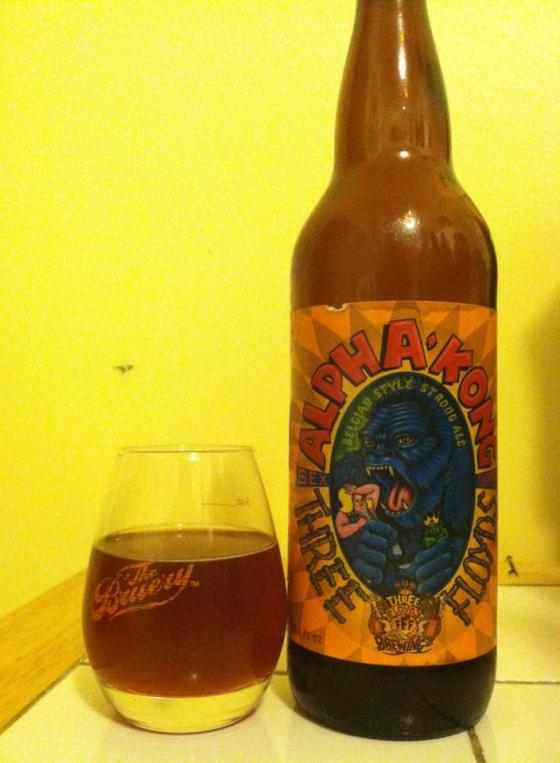 A: BPA clocking in at 15%? This sounds like the best idea since Hess brewed that 12% abv pale ale. The carb on this geriatric gem is minimal and pours out with this golden viscosity just sheeting for days and leaving that clear sheen on the glass like tears on Drake’s face. The honey glows this dulcet amber and pangs of ambrosial sweetness. It kinda looks like aged regular ass Behemoth does with some years on it, but a surprisingly attractive beer. 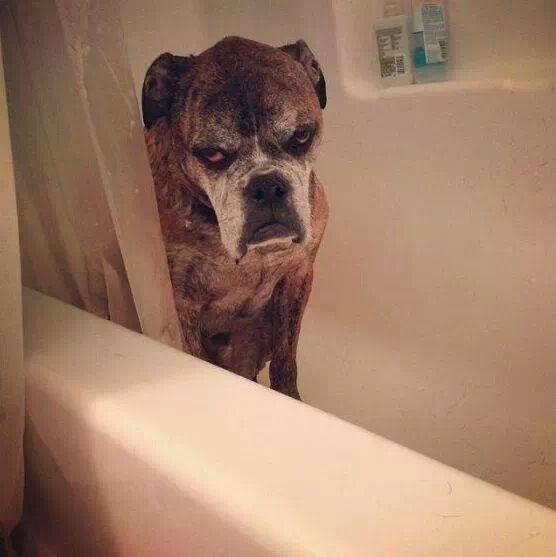 Oh great, please, show me more pics of your cases of Zombie Dust. No please, tell us how rare it is. We will wait, oh I see you have some Pride and Joy too, surely this will be an inspiring narrative.

S: The olfactory profile on this is a bizarre mishmash moshpit of titties being groped, plums, a weird cherry quad aspect, but then honey/mild oxy paper/and a crazy floral finish to it. It reminds me of a blend of tripel and quad in execution and the slightest agitation gets it to stand up wicked pissed, tossing esters to and fro like shurikens.

T: This is a sticky syrupy bomb that has a similar slickness and saccharine opener in line with huge wheatwines like SYXX and 2012 White Chocolate. The belgian candi sugar is up in the mix, there is a tart lemon bar pastry stuck in the middle, the swallow kicks up jammy fig and bruised peaches as the whole mob runs down your gullet trashing shit like Monsanto protesters. It is a riot, the unbeatable high, the whole experience, despite 6 year in the bottle to learn its lesson and mellow out, has not learned a fucking thing. This is the type of asshole who would pants the yard duty teacher. This beer says fuck Benzino and still gets the cover of the Source. The alcohol waft is present but integrated surprisingly well. None of the oxy on the nose is present here, or it might have gotten the merciless shit kicked out of it by the foregoing mob. 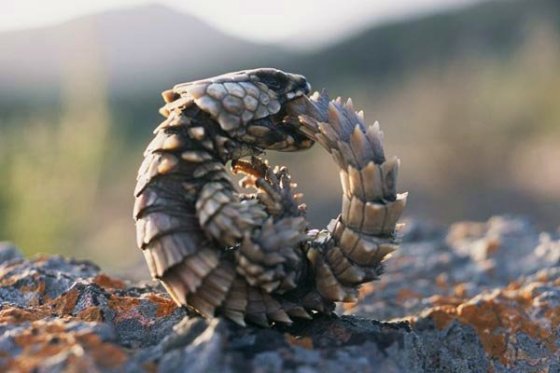 Two reviews in two days? DDB IS ON A ROLL. Or I am sucking my own dick. brb

M: Again, this is sticky icky honey, put that sugar on my tongue. This coats massively like the fair-skinned version of Dark Lord, back in the days when Dark Lord was relevant beyond duping new traders into brewery only release offloading. For all the hell that critics love to drop on Southern Tier, this is a far most viscous beetus bomb than their Backburner series, but it also is a lot more nuanced and delicious. The abv warms but doesn’t come across in a fusel waft upon exhale, it just sits there stamping hands and allowing entry into the malty gangbang into your mouth.

D: This is not exceptionally drinkable, less so when it starts to get warm and open up. You ever have one of those friends who fucking starts crying every time you guys get really hammered? Serve him this. The SRM is deceptive as shit and then you can take all the Vine videos you want while he talks about how hard it is to make a woman climax. It is ironic that an old beer that is supposed to make you feel Alpha ends up making you feel beta as fuck. Drinking 800 calories in a single bottle: not alpha. Hypertension is only alpha if you got it from doing too many drugs or being a WWE veteran or something. Sticky sweet potations: not alpha, unless you are in a rap video, then enjoy all the Prosecco you want, I guess. This beer makes you feel like a pussy, but in a good way, that “needlepoint next to the hearth” sort of way. I am ok with that that kinda vajeen. 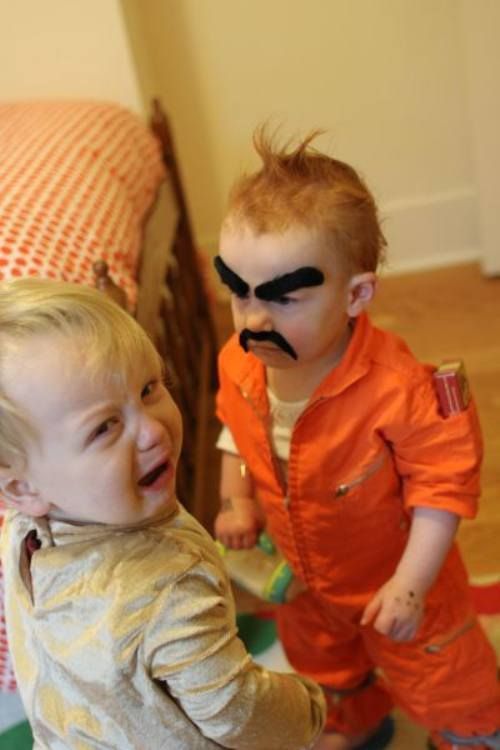 Show that 2013 ticker this bottle, let’s see him talk about Backyard Rye after you own the fuck out of him.

Narrative: Alphonous Konig had trained religiously for the upcoming North American Alpha Male championships and nothing would rob him of the title this year. His torn negligee tank top dragged blithely over this shredded deltoids, furrowed like wanting pumpkins. He had memorized decades of NASCAR trivia and could even call other contestants out if they had a limited understanding of rebuilding carbeurators. He purged his home of every single pillow in preparation of the event and deleted every person out of his phone with a BMI higher than 10. He didn’t need those negative influences in his life, even if his mom did call him constantly. It wouldn’t kill her to work on those obliques. After completing an advanced course in Club and Lounge Rhetoric, he felt fully equipped to demean and manipulate women into his graces. Alphonous lost last year when it was revealed that he once agreed to a couples costume, to the judge’s dismay. This year his hulking frame and vascularity would demonstrate his loud mouthed, uncompromising, short sighted, demeaning, HGH driven egomaniacal self, with top honors.

4 thoughts on “@3Floyds Alpha Kong, Most Tickers are Beta on that Diddy Level, Time to Go Straight Alpha”