Welp this morning has been fraught with controversy for the St. Louis contingency.  From the recent peachy pitted Smooth release came typical secondary market dramatics and theatrics that seem to inevitably accompany nearly every SP release.  So to get our minds off of who is a razzler and what facebook groups are full of cockfingerers (all of them), let’s instead look back on one of those coldstone creamery bombs that got us to where we are today: DERIVATION SECOND BLEND: the revenge: reloaded: eternal: with a vanilla VENGEANCE.

So it’s an ultra coveted stout with vanilla beans? So the fuck what, what else is new? WELP let’s allow those Side Projectionists to flesh this one out:

“Derivation is our series of Barrel-Aged Imperial Stouts in which we brew several recipes, age them in a variety of barrels and blend them before bottling to add depth and structure to this massive style of beer.

A few cases have been sold at Side Project occasionally as an “onsite only” bottle for like $75 (?) and I think something like 100 of these were sold at the old Wine and Cheese whale factory. That’s it, so basically cable car pumped with Bane serum.

The pour looks viscous and pushes the limits of what I will tolerate for that 02-40w synthetic look.  Aside from perhaps  Double Barrel Huna and Bourbon Vanilla Dark Lord, I cant recall a beer that has a pour this thick and menacing.  It is sheets of raw obsidian, as dark as the hearts of Mumford and Sons, except I actually like this beer.  AND I HATE VOLCANIC OBSIDIAN.

The nose is absolutely outrageous in the Platonic form: a cause of outrage.  This is largely due to the inaccessibility of this beer and the refined riff on the tired vanilla cone brownie sesh.  This isn’t Yankee Candle, or Pilsburry frosting, or a one dimensional Glade plug in, this is a nose that lingers and unpacks itself in layers.  The wheated whiskey barrels add a level of heat, butterscotch, caramel ribbon, prailines, and other Froyo toppings that is almost unmatched.  The vanilla certainly is center stage, but is more akin to an ensemble cast.  All work in tandem for greatness, like the 96 Bulls, there’s more than Vanilla Jordan OKAY. 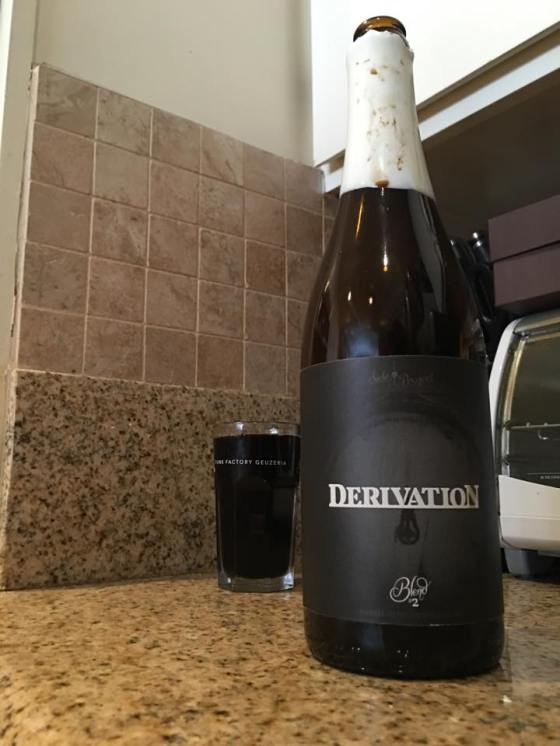 So should this command double to triple the value that Fundamental Observation or Vanilla Rye does?  It really comes down to preference at a certain point.  Should you pay more to stunt on people with a world class ZONDA when you can buy a more “reasonable” Aventador? I mean…I guess? I am not here to tell you how to flick your bean, you can hit backstagecastingcouch for that. This is undoubtedly the top of its class and minor preferences set it apart from the best in the world.

Who really wants to be a part of that crew? come on.

I wouldn’t look at the blind BA vanilla tasting and snub this beer for “only” getting 4th out of 19, look at what it had to go up against and look how close the metrics were in the results.  I cant really address my full “audience” with reviews like these, so for the joel66ers of the world or people who have those giantslayer 9 person Philly tasting groups who go in on bottles like this, absolutely lock this down before it fades like DISAPPOINTING ASS 2010 BCBVS.  GET IT TOGETHER OLD MAN. 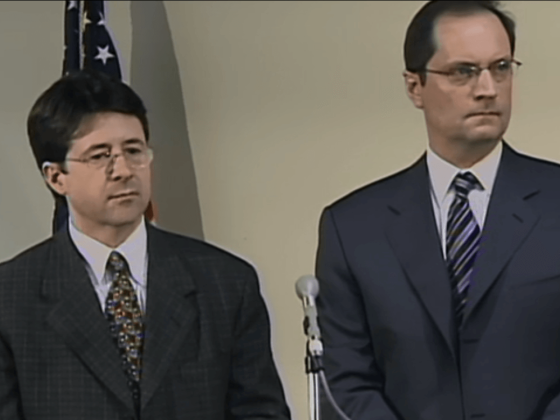 One thought on “Side Project Derivation blend 2, Trying to Smooth down those bean flickers”