If you have ever tried to figure out some ales, THEY SEEM IMPOSSIBLE, it’s like what really is the DEAL?  Fortunately some lagers will totally understand.  Today we have compiled a super nostalgic list of ales that only true lagers will understand: 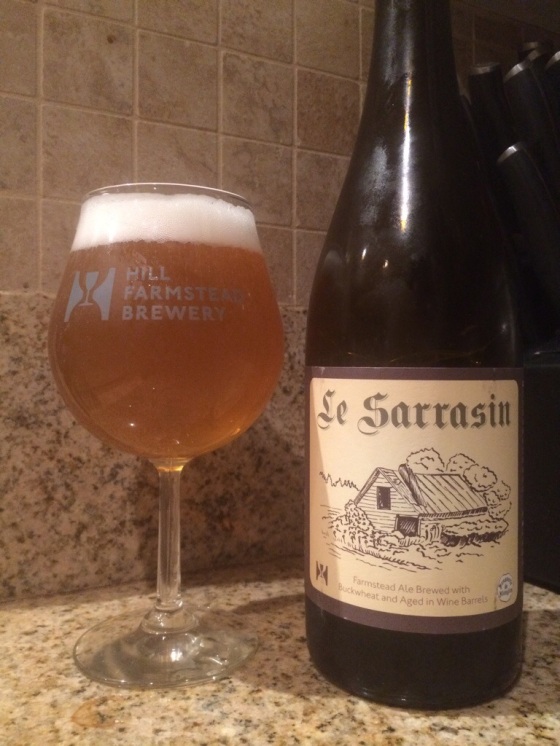 WHO HASNT BEEN THERE

At first blush, you might not really GET what this ale is all about. Unless you are a monocelled bottom fermenting culture, you probably won’t be able to wrap your head around this ale. 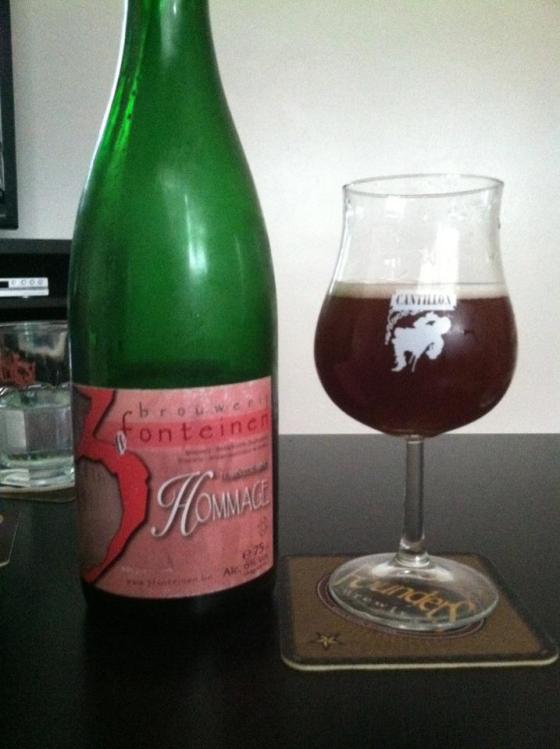 Many people will give up because they cant wrap their heads around this one.  That’s largely due to the fact that they are humans and not a cultural strain of Saccharomyces pastorianus. It’s hard to hold it against someone for not being a lager yeast, you wouldn’t understand. 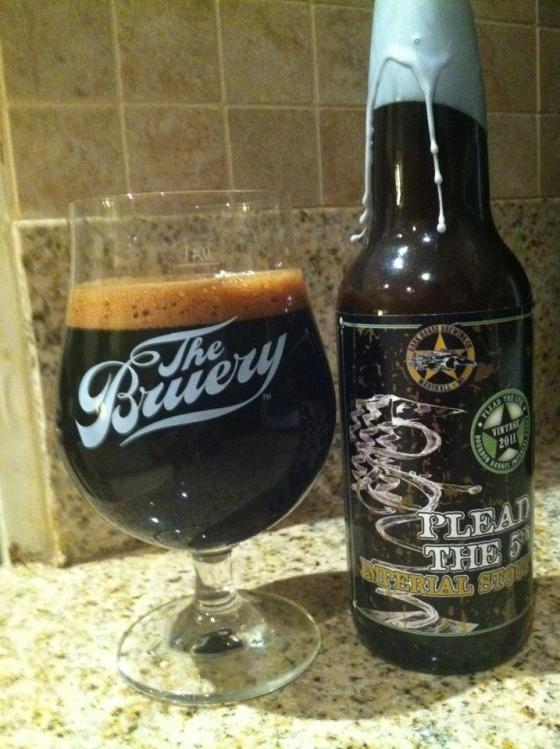 I STILL DONT GET IT

Most people will look at this ale and see a stout made with an ale strain then aged in bourbon barrels: they couldn’t be more wrong.  If you are a lager you will see this ale for what it truly is, simply by virtue of being isolated and described in 1904 by the Danish mycologist Emil Christian Hansen. Everyone else just wont understand. 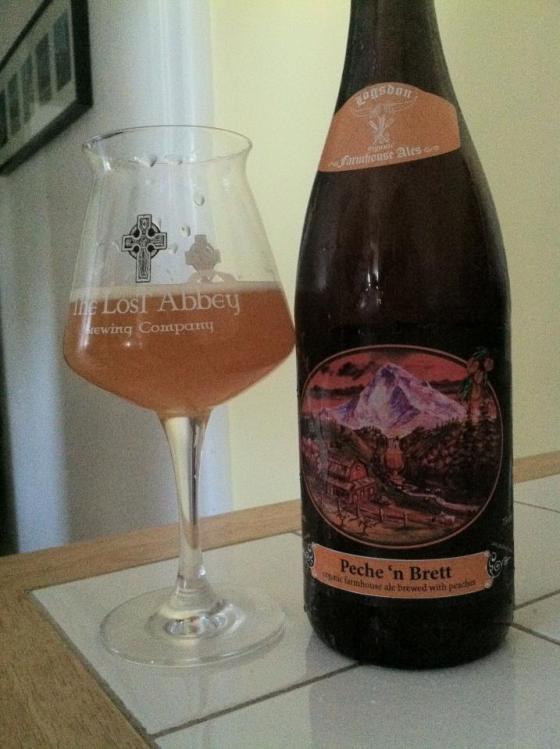 I STILL DONT UNDERSTAND BUT ITS NOT MY FAULT

Sure you might be like “this isn’t a lager” and you would be right, but that doesn’t mean you come within a country mile of seeing this beer the way a true lager would.  You can rattle off some facts but you wont get it unless you spend your life as a diploid organism. Fake “non-allotetraploid”:haters need not apply. 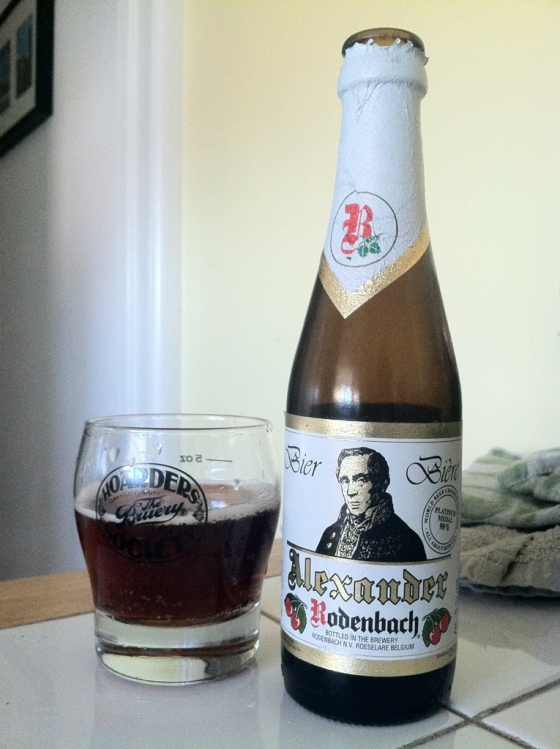 Listen. I am a human being. I dont have four copies of my genome, I cant be expected to know anything about this beer from 19 years ago. I tried my hardest but I just can’t lager, like not even that much at all. 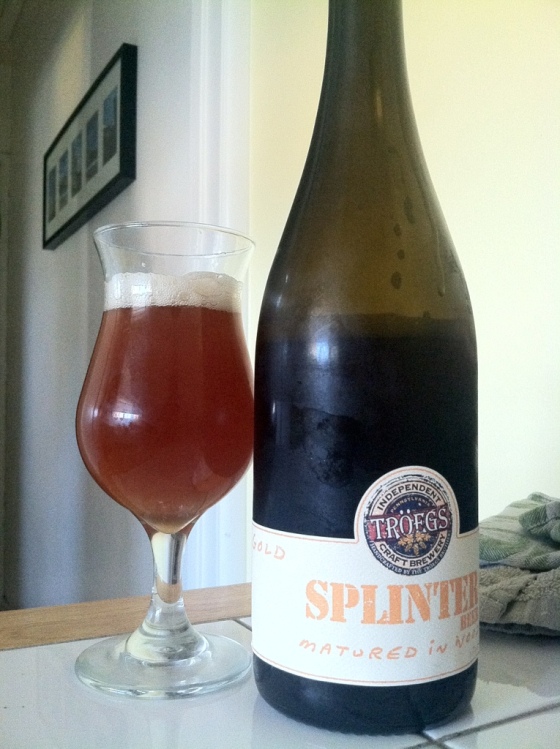 If you are close to being a lager, you might be like oh Splinter Gold is Scratch #3-2007 with a slow rest in oak wine barrels dosed with brettanomyces. During a two-year aging period the horsey flavors of the brett combined with the Westmalle yeast used during primary fermentation. AND YOU WOULD BE TOTALLY WRONG.  A real lager will understand this ale with a depth and complexity that human faculties can only imagine, separating the time-oak aging space continuum.  Despite years of research by Jack’s Abby, we still know more about the ocean floor than we do about the true nature of the lager. 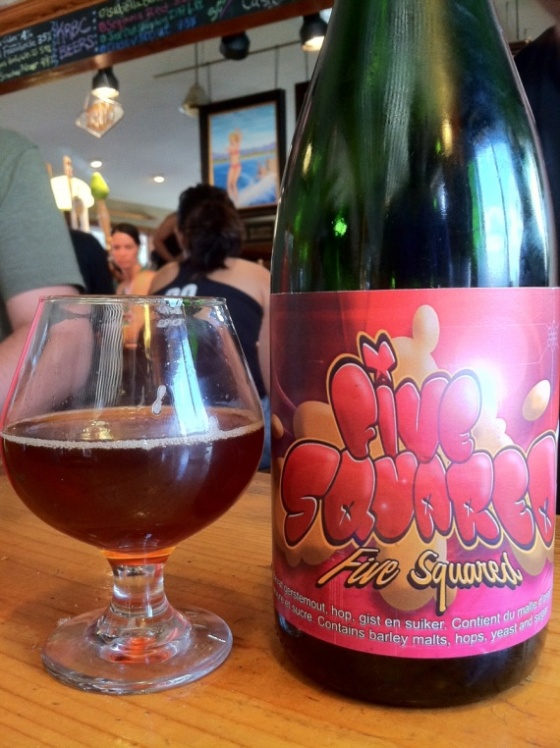 I DONT KNOW WHAT I CANT EVEN LAGER

I tried, I really did but I think it’s pretty clear I am no lager.  I can’t be expected to fully get this beer.

WHOA TALK ABOUT A SERIOUS LAGER BLAST! We can only hope to use our limited faculties to really try to grasp the foregoing ales.