Here’s a general business tip to anyone looking to start a mediocre brewery in 2014: if the initial funding for your shitty project involves shaking an alms cup on the internet, your beers will probably taste like afterbirth. Consumers are dumb, beer drinkers are even dumber. Dipshits regularly pay hundreds of dollars for bottles of beer that have marginally worse analogs available off the shelf. Remember when I reviewed fucking Depuration? that should be proof enough that the craft beer world is full of cockstains without mountains of disposable income. 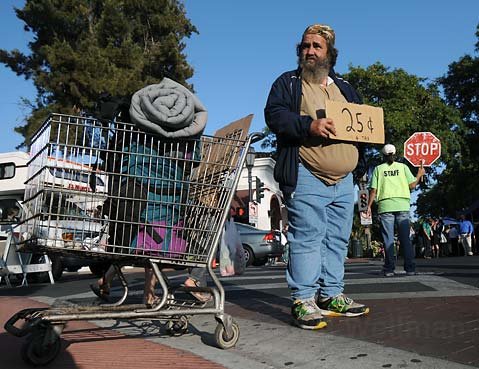 Most of these smegma projects are two assholes with a 10 gal setup who have drank enough of their own shitty red ales to decide that they are now professional brewers. Wanking it in a garage every other Sunday doesn’t make you a professional, no one sees me putting up a Kickstarter to fund my Daredorm account. Most of the time the Kickstarter makes oblique promises that range from “one wish” to “potentially nothing.” Let’s say you had a raging hard cock to make sure Oregon City got some janky irish ales, DON’T YOU FECKING WORRY:

That’s right, for $500, you can DESIGN A BEER THAT MAY LIVE ON FOREVER (if all the permits and equipment and tap licenses and zoning permits and municipal compliance papers and merchandising rights are locked down: FOREVER.) Chances are, if you are letting random fucking people stumble in and start designing recipes, your shit is likely going to make Short’s Brewing look like a purist domain.

How about this, do you have fucking Alzheimers? Are you totally incapable of finding a bottle opener but need to get drunk to forget about that one night in Cinncinnati? OH SHIT AN APPLBEES MUG WITH AN OPENER BUILT INTO IT:

Next time when you wanna sip Framboos out of a clunky shitty plastic mug, YOU WONT NEED TO FIND ANYTHING TO GET THE CORK OU- oh. Shit. This technically isn’t from brewers, but I am sure it will make any virgin/Steelers fan happy. 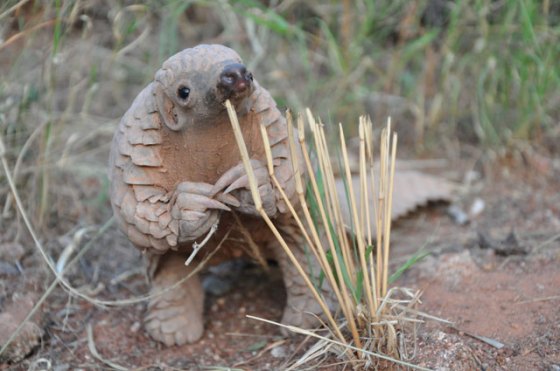 If you donate $10,000 to my horrible anuswater startup you will receive one baby Pangolin. 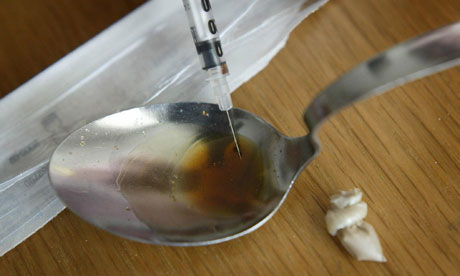 Maybe you didn’t read about it in the news but Phoenix is in a state of complete national emergency THERE IS NOWHERE TO PURCHASE A QUALITY CZECH LAGER. Co-eds from Tempe have been bussing in and sucking cocks just to land precious bottles of that rare libation. Have no fear, these guys are here to save the fucking day:

You may be thinking “wait, what qualifies these guys to take upwards of a G from me?” Uh well, a little something called “AWARDS” maybe youve heard of them? Unnamed awards from PLACES. Also, “[the brewer] showed up to a local Oktoberfest with a cinnamon sourdough concoction. His kegs were dry long before those of the local breweries surrounding him. People asked “Sourdough and cinnamon? Why?” His answer was simple: “Because I can.” It is with this tenacious “Because I can.” mentality that he approaches each and every brew.” BECAUSE IT IS ARIZONA SO FUCK YOU.

In summation, if you don’t have a legitimate business plan, real backers, financial acumen, a tested product, a consumer base that actually gives a fuck, unique beers that don’t rely on shitty adjuncts, and a proven track record beyond praise from your alcoholic/child molester uncle: you probably shouldn’t be opening a brewery. Get back to selling oranges by the freeway and dreaming of your TRIPEL ORANGE CREAM DREAMSICLE WITBIER AGED IN GRAND MARNIER BARRELS AND HONDURAN TEARS.

Post your favorite shitty kickstarter in the comments section.

49 thoughts on “You Are Not a Brewer, You Are a Panhandler with a Kickstarter Account.”