I have gotten this question a few times and figured since I finally stopped fucking around and ticked Bible Belt, I would address this once and for all.

First and foremost, this is Bomb! (mandatory exclamation point, like P!nk)

This set the world on fire last year and was touted as being an “off-shelf Huna” which is largely true, because Huna should have been off-shelf in the first place. That’s like saying “Holy shit I got laid at a Gundam convention and didn’t even have to pay for it.” If you are dropping 12,000+ bottles, put that shit in distro already, stop torturing the latently racist Floridian populace. Alas I digress. 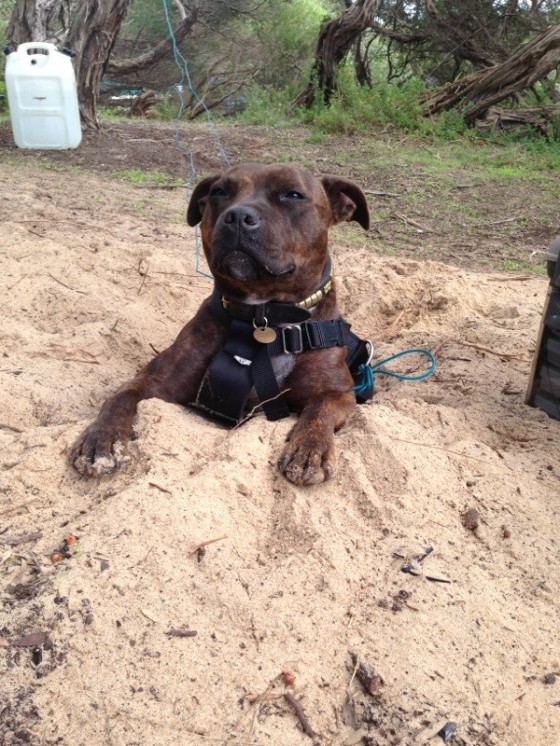 So this is an adjunct heavy imperial/chili stout with coffee, cocoa nib, vanilla bean and chili. I know what you are thinking “where the fuck is the coconut?” well you can’t get every adjunct in one stout, them’s the rules. So I already noted that this beer is awesome and better than Huna in my full review this was well-tread ground. They ended up making batch after batch of this, showing that Cgiar City has been twisting some cocks for quite some time now.

BUT THEN EVIL TWIN COMES ALONG.

Evil Twin is a band of vagrant European pikers who squat in established breweries and turn out fantastic/overpriced/sometimes shitty beers. Jeppe balls the fuck out, opened a bottleshop, brewed, and was discovered by Brian from 12% Imports. The owner, Brian, was like “Hey Jeppe, what’s ur fukn dream?”

Jeppe was like “I think my dream is endless actually.”

Then the dudes at Prairie were like “hey we already have this wildly successful stout from last year, wanna take your base beer and basically rebrew it with a different label?”

and Jeppe was like “I am definitely one of the most adventurous people that I know.” [FN1 – http://craftbeercoach.com/brewery-biography-jeppe-jarnit-bjergso-of-evil-twin-brewing/%5D

Chase was like “that’s chill as fuck, grab that mash paddle, Captain Adventure.”

So essentially, Jeppe is not a “brewer” per se, he is an intellectual property generator, a recipe creator, a flavor alchemist, a Danish twin who will grind your palate like a fresh sybian on the highest setting.

If you skull a few of these, you will probably end up in deep shit

So what the fuck is Bible Belt then?

A RADICAL DEPARTURE FROM A PRE-EXISTING BEER

So the base beer is different, but with a similar abv, and similar adjuncts cacoa nibs, chilies, vanilla, and chocolate. So one has coffee another has chocolate, “WHICH WON IS FUKN BETTER THO DDB?”

Even More Jesus has a slightly thicker consistency, coats a bit better, and ratchets the chilis back. Bomb is more akin to Huna where the adjuncts seem to be on full display with chilis and the coffee notes taking top billing. I prefer Bible Belt, but again this is like preferring a Camaro to a Challenger, it’s the same full throttle balls to the wall imperialism you are expecting, just with minor nuances. I wish I had more to say about this but that’s the long and the short of it. Maybe when I get my online Certified Beer Server certification I will have more adjectives for you.

The short answer: they are pretty fucking similar. That is to say, two amazing offshelf beers that are quickly becoming the Dogecoin of the beer trading world. “BA Derk Lerd? That will be 8 bottles of Bible Belt/Bomb.”

Seek them both out, or wait until Huna hits distro next year and give up 2x$4$ brewery-only releases to Tampa traders. Either way.