Better late than never. Sure you ingrates are accustomed to hearing about brutal beers at 9 a.m. on the reg, but I had to mix it up with some afternoon delight for you, or a nighttime sesh for you East Coast kids. Anyway, I have had this plenty of times and love it a little more on each passing. This photo sucks but I dont feel like going through tons of beer pics to lock down a pic of a glass with black ink in it, just cut me some slack sheesh.

You can try this at home, mix oatmeal, chocolate syrup, Buffalo Trace, and coffee into a smoothie. Sounds legit.

A: This beer has a real gentle coating to it with minimal lacing. It seems to impart the message that, “hey fellas, I will be here for a lil bit, don’t mind me,“ and then resigns itself to a deep cedar blackness, waiting to be beckoned. The oats in the stout gives it a great stickiness and foamy character without excessive carbonation. 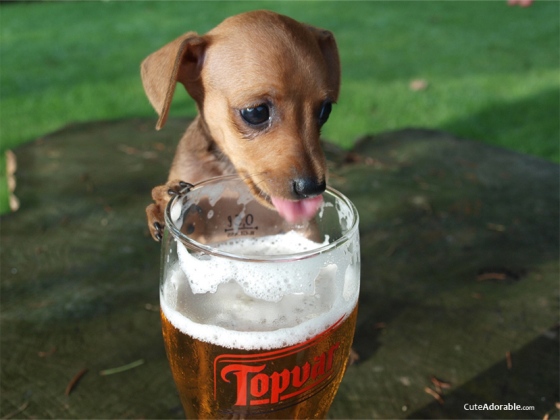 Beer for breakfast, just like being a kid again. Or a little bitch, either way.

S: The smell feels like a gentleman’s breakfast: initially you get some nice smoky notes from a bacon or charred grist like you are a yeoman farmer, then comes coffee with a great mild nature, it isn’t that jerk coffee from Surly, this is more understated. The coffee notes are like jokes on Arrested Development. Ultimately, the chocolate notes emerge and as your mouth forms a tight “o”, the Nickelodeon prophecy comes true: COFFEE, BACON, and CHOCOLATE FOR BREAKFAST.

T: except you are an adult and you, hopefully, don’t drink this as your breakfast shake. If you do, don’t let me judge, alas I digress. This has an amazing silky mouthfeel with ::coughsatincough::: chocolate notes upfront nice and nice coffee notes to round it out.

Some kids had Nintendo Cereal, others were fed imperial stouts. Ah, childhood.

M: There is a nice, albeit, mild sticky lacing with great coating and the oats give it this awesome maltiness that makes it a force to be trifled with. Get your trifle on, become trifling. But seriously, this aspect gives old KBS a serious run for his money if only for how pleasant it reclines and makes itself at home. The mouthfeel is like a Shins albums and a warm blanket wrapped around you. It is hella comfy.

D: Let’s just get right down to it. This beer has no abv present that I can detect. Well, lets clarify, it has an incredible warming heat that is just refreshing as the day is long: LET’S CALL TODAY THE VERNAL EQUINOX. Did I mess the season up? Moving o- 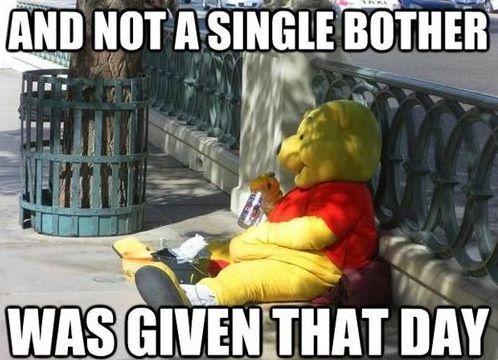 Start your day with this beer, see how many bothers you encounter. Post results.

Narrative: Those spelling bees weren’t gonna win themselves. Toshan Doshi knew this deep down. Somehow all those days on the road, the countless flashcards, the endless memorization of root words had taken a toll on his 11 year old, obviously Indian frame. Show after show, there he was, scoring some new obtuse study cards to drill into lines, take into his head and pass out fulfilled. He would wake up each morning feeling more empty than the last. Last night he went hard on some gladiolus and luxuriance and passed out shortly thereafter. But how long could he keep up with this hardcore lifestyle. His manager didn’t care for him, he just propped him up with more vocab lists every night. His publicist just wanted him to win win win. Ultimately old Toshan only had a single friend in this world, a teddy bear named- [deleted advanced 45 minutes] until he recovered his teddy [deleted, fast forward 34 minutes] until he realized he never needed the bear at all [deleted fast forward 14 minutes] and that’s how Toshan won the NATIONAL SPELLING BEE COMPLETELY ON HIS OWN.