I previously chracterized De Garde as an all or nothing power hitter.  If they miss, it is a complete whiff, but god damn when they get a piece of it, they crush them ticks way out into the parking lot.  This is an example of the latter and is truly a benchmark for innovation in the quasi-berliner style, moreover wild ales in general.

GIN. CURRANTS. SOUR NIPS DRIPPING WITH ACID.  Let’s latch on to that teat and get that fruity goodness. 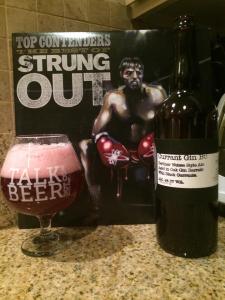 A:  God damn can you even approach the radiant tweeniness that is this radiant purple.  God tier drops and fatty lootz are distributed pell mell.  The carb clings like fuchsia running alongside the violet train leaving the station.  It looks almost identical to VSB, really and is easily one of the most beautiful beers this side of De Cam oude Kriek.  Just phenomenal to behold, like that Anna Kendrick pic you keep crumpled up under your futon. 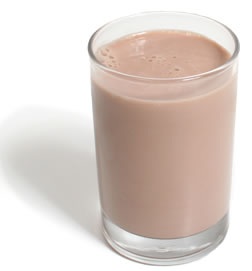 S:  This isn’t the sweet bomb you would expect, nor is it the acidic romp you would begrudge.  It opens a touch brackish with a light salinity, a tannic cherry presence that feels more floral than actual red5 jolly rancher cherry.  Think cherry blossom, not fruit by the foot.  It smells phenomenal and refreshing like that dust from when you used to make your own powdered Gatorade OH JUST ME? OH OK I WAS THE ONLY ONE WHO GREW UP IN ABJECT POVERTY OK FINE.  I will note that the closer is oddly herbal and has a touch of juniper from the gin, it isn’t bad by any means and it actually adds a depth to what is essentially a very thin and simple beer, the oak itself gives that crazy depth only presented by those Sole Comp gin barrel releases.  OREGON JUST LOVES TO FUCK WITH GIN BARRELS, THEY CANNOT BE REASONED WITH.

T:  This again, lacks the overwhelming fruit, and refuses to put forth an intense acid profile and instead hits a balanced middle road of spice, dried currant/black cherry/plum, and floral oakiness like hydrangeas.  If you have ever had craisins in a salad, take those and add a spicy pine/fir tree aspect from the gin barrel that seems like it would never work but it gives an incredible layer upon layer of strata to this deceivingly simple beer.  In sum, it drinks like a baller ass mexican Fanta, grape flavor. 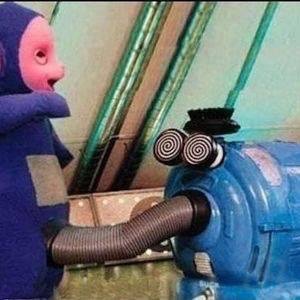 those purple notes bring you to full release so hard

M:  This is very dry and swallows clean with no residual aspects along the mid palate or gumline.  It really FEELS in the spirit of a berliner in this respect and I wouldn’t be shocked if the abv fell lower than 4% because it has such a thin body and obviously no waft or fusel aspects.  It is so clean that you could drink this before meeting with your parole officer and he would be none the wiser, excepting your fucking burgundy teeth.

D:  This is in the intensely crushable range, a 750 disappears faster than singles at Magic City.  Rank it next to Live Oak Hef and Stillwater Classique in those beers that just jump into your liver with aggressive deep swallows.  It takes a large swallow to bring out all of the nuances and to abate the substantial carb and you are left with your loins pumping to pop more of those currants.  Moreover, there simply isnt anything else out there at present that tastes like this, so you owe it to your mom to at least try this.  Otherwise you will just be walking about making statements about shit, value appraisals, when deep down everyone knows you havent had a currant gin barrel aged beer, and basically aren’t about that life. 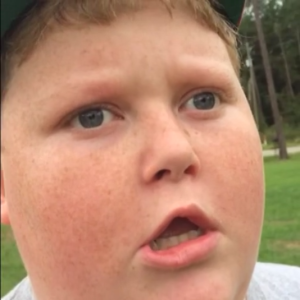 If you have a pretentious wine prick friend, open this for her and shatter her world.