OH shit, shattering all molds on this site, losing all sense of journalistic credibility, giving up my esteemed street status by reviewing MALTED BEVERAGES. That would be like complaining that putting a bumper sticker on your Chevy Aveo somehow made it more shitty. You can’t get less than zero pussy, like, you can’t owe people vagina. In that same vein, why not slay whales and then review complete garbage? Well that is what we are going to do today.

What is a fucking malt beverage? The term malt beverage is applied to many other flavored drinks prepared from malted grains to which natural or artificial flavors (and sometimes colors) have been added to make them taste and appear similar to wines, fruits, colas, natural ciders, or other beverages. This subcategory has been called “malternative,” as in Smirnoff Ice, which also has energy components like caffeine. Marketing of such products in the United States has increased rapidly in recent years. DID YOU JUST LEARN SOMETHING? Let’s get to backseat banging in this tawdry ass review 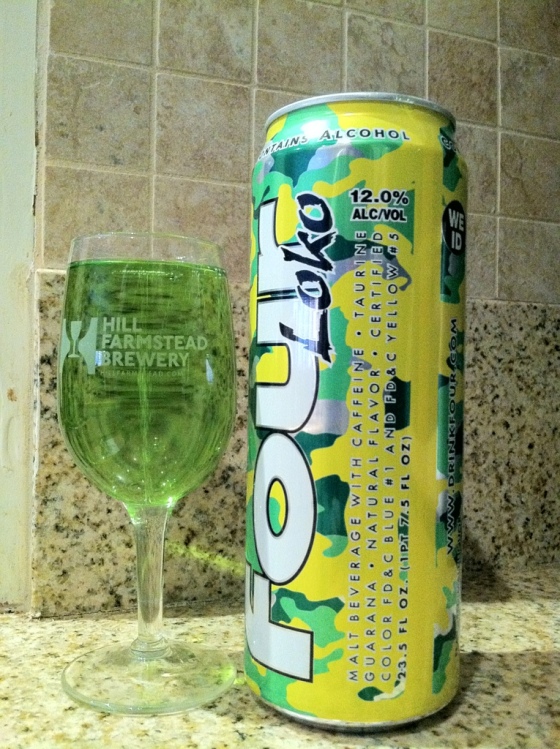 Full Disclosure: I am pretty confident that Hill Farmstead had no hand in brewing this because they were super busy in 2010.

A: Just look at that radioactive disaster, it looks like Ecto Cooler, depleted uranium, a whole spread of unnatural colors and dyes that would make a Vegan person have a miscarriage. In a weird way, it is actually kinda pretty, sick emerald tones, kinda reminds me of that movie Tommy Knockers where the aliens start raging on everyone and spraying green light everywhere. I can tell this will probably give me prostate cancer but you gots to pay the costs to be the baws. 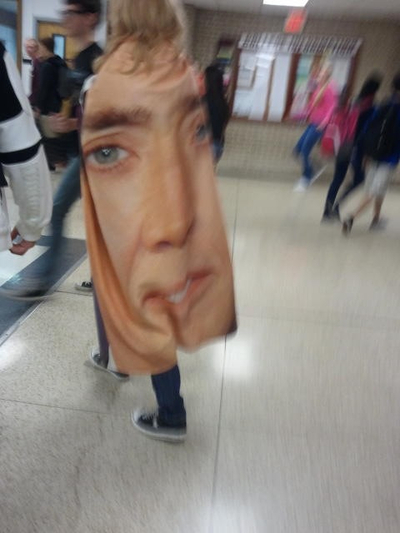 This is strange, not what you are expecting and you are going to be embarrassed later.

S: God damn, this is like spraying lemon pledge on your urethra and enjoying the fruity burn. This is like solvent mixed with lemon jolly ranchers that were washed in some courduroy jeans. You get a sticky fruit aspect but this overwhelming ghost of hate that lets you know where the bodies are buried. The priceless 3 years of aging in aluminum has done this beer wonders as the energy blend is fully integrated and I can hardly smell the hydroxycut in the substrate. Some shit is too wild to handle, its like when you are almost scared to hook up with a girl based on the ferocity of the hand job. In the same vein this presents just too much, too harsh, rubbing zippers all up in your nose. If you have a mortgage or have seen Shawshank Redemption, you might not be the target audience for this clasic gem.

T: Ok here, get an apple ring pop, then dip it in Pine Sol, roll it across some shag carpet, then rub it on your gums. You just got the full LOKO experience. This serious is painful to drink and each pull of the 12% burns and is also sticky at the same time. When you exhale this plastic taste lingers in the air, shaming you, reminding you of all the people you have hurt in your life, and you feel stronger having confronted this fruity asshole. If you were one of those kids who tried to eat the scented markers when you were younger, this might be up your alley. You also might have Down Syndrome, but you are at this website, so welcome home. 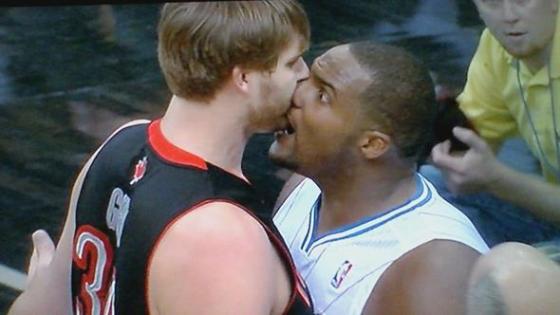 M: This just burns and amazes me that this was no fooling offered up on shelves for 15 year olds to purchase. One thing I will mention is that this makes you sweat like a mother fucker, like one who fucks mothers. It also gives you a swift reminder that there’s plenty of skin INSIDE your mouth that needs to be eaten. Expect to lock your jaw after 24oz of this and do annoying shit like tap your foot a lot and start telling people about how Secret of Mana is an overlooked SNES classic. Shit like that. If you need to experience what it is like to be a homeless person with baller ass tastes, this could be your fruit bouquet.

D: This really depends, first, ask yourself “have my pubes come in yet?” if your answer is “they are getting there” you might be the target market for this fruity trainwreck. This will get you really drunk, also really energetic, you can break things without remorse, wake up and try and figure out why there are smashed goldfish crackers all over the place THIS BEER IS NON STOP FUN. I am amazed that this beer has the same ABV as Parabola, except when I drink one people think I am classy and when I drink the other people think I am a child molestor. DROP YOUR PREJUDICES OKAY.

Narrative: The roller rink had limited charm, especially at the ripe age of 12. Mark Bullwain’s adolescent frame shook with hormones, insecurity and uncertainty. He was scoping out the hottest chicks in his grade, rocking Limited Too shirts, striding effortlessly across the lacquer floor. “KEEP CALM MARK, THEY ARE JUST PEOPLE JUST LIKE YOU” he said and fidgeted with the laces on his sick Roces skates. One girl, Hannah Tupentur was rocking unfathomable B cups and Mark couldn’t take it anymore. He went outside and met his muse, a drunken old leatherworker in the back alley named “Sponger.” Sponger smiled his vacant grin and leaned forward with a brightly colored can of magical elixir. After indulging in the vomit inducing tonic, Mark was on cloud 5678 and 9 at the same time. He bombed the skating rink at full speed, not stopping for anyone, despite clear reproach. Breasts, smiles, awkwardness all went out the window when Mark began grinding his molars until he tasted lemons and pennies. He was later hospitalized when he tried to do a Jamie Thomas leap of faith off of the concession stand and broke his clavicle. Just another solid night at the old roller rink.

Well, what else can I say about Central Waters? They make amazing stouts and an even more amazing Bourbon Barrel Barleywine, but wait, what happens when they make something even MORE SPECIALER? They took baller ass Winter Solstice and then aged it in (rumored) Buffalo Trace barrels, spoiler alert, this stout is amazing. 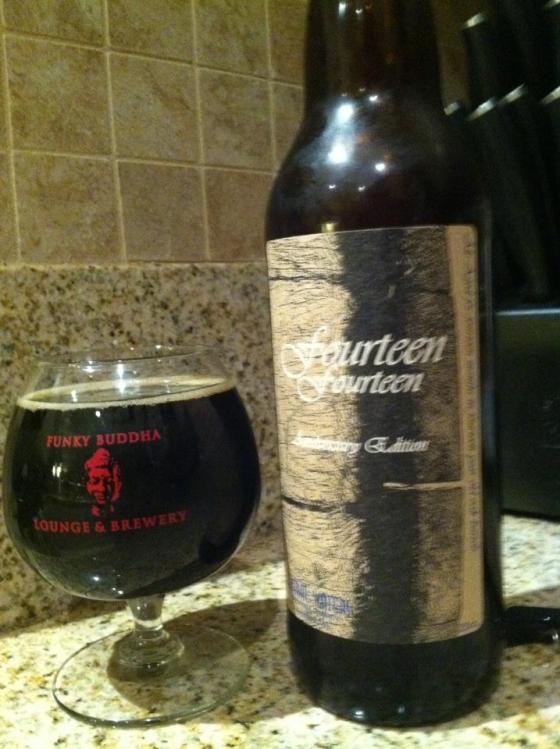 A: This has a nice mild cola splashiness to it that is totally at home in Central Waters’s lineup of other thin stouts. The lacing and carbonation are pretty mild and take a hands off approach to molesting your palate. You remember a week ago when I reviewed winter solstice from Central Waters? Well this shit is like when Bane turns the pump on and gets super jacked immediately. It is deeper, darker, but still slick and light at the same time. Park your boat at a PAIRADOCKS. 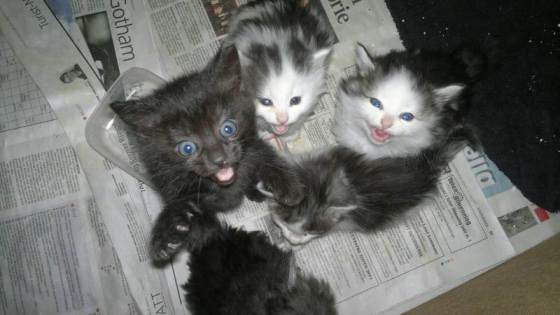 Cuddle up for some chocolatey bourbon snugs.

S: This straight up smells like a glass of decadent Nestle Quik with bourbon poured into it. There’s elements of that vanilla and oak that bourbon imparts but comes across as sweetness. There’s a mild coffee but it’s less espresso and more like a watery Yuban aspect, that sounds like a diss but it somehow works.

T: The taste has a nice initial sweetness like a hershey kiss but it takes you to Kentucky real quick. Shit turns into Bourbon central and uncle Jasper wants some sloppytime kisses. I get a s’mores aspect to this sans graham cracker, mod, plus nice heat. However, the heat from the bourbon integrates nicely into the home depot tire aisle earthiness, again, sounds like a diss but just try it, it is bomb.edu. 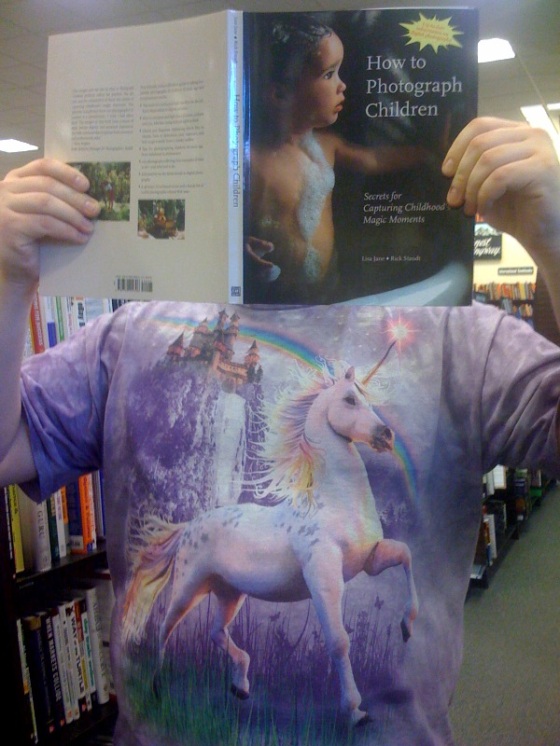 M: Hot on the tails of imperial porters, this almost feels like one of THOSE, but the slickness doesn’t really throw me. I have tamed the BB Stout, gotten Peruvian Morning wood, and handled Winter Solstice, and all in all, the wateriness is a part of the magic that Central Waters imparts with a chocolate waterpark hug. I feel like Augustus Gloomp stuck in that chocolate water tube, loving every second of it.

D: The faults from the foregoing become epic wins here, as is often the case. You want to fuck around with some 11% puddle fight? Here you go, but be warned, shit will get real pretty quickly. I don’t know how drinkable a 1000 bottle release can really be but, gotta tip my hat to old SEE DUBs, they know how to push the Wisconsin game even further. I would love to put Wisconsin, Oregon, Colorado, and Michigan in a cagematch, winner fights Vermont. 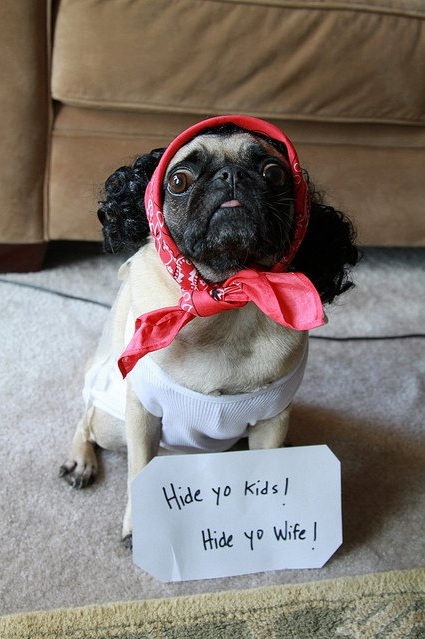 Hide your stouts, hide your porters, this beer is awesome.

Narrative: “Well maybe if YOU ACTUALLY CARED, you would try to UNDERSTAND ME!” Crystaline Grimnoir (Born Christie Steinbaum) was a troubled 14 year old adolescent. She slammed the door and trudged out to face the 45th gloomy day in a row, to her infinite relief. First, her parents moved her from bustling Milwaukee to Amherst, to languidly waste away amongst tragically boring schoolmates. Next, she had to suffer through music class when all she longed to do was go home and create post-modern beats on a Casio keyboard on the harpsichord setting. She walked up to her clan of fellow miscreants, “You guys listen to the new Godspeed! You Black Emperor album? Fucking sucks, anyone want a pull of that Buffalo Trace?” she gripped the strangely expensive bourbon and looked out on the quad. “So uh, Crys, are we gonna go to formal like, you know, ironically, to see it, not because I want to be there-” her compatriot stammered. Crys took a large bite of a Toblerone and grinned menacingly “yes, we have dark business to attend to.” Her thin frame cackled with an awkward laughter.