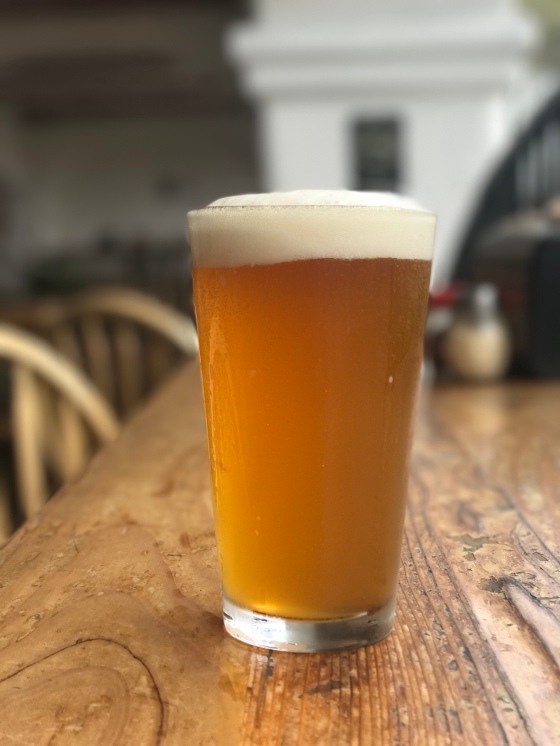 Taking time to revisit @kernriverbrewing Citra. While not as bad as the version from last November, this batch from the scaled up production still leaves much to be desired. It doesn’t have that gross crystal sweetness and dark AF srm that we were treated to when the new facility began turning it out, but it still lacks a lot of what made Citra so great and iconic in the early 2010s. The nose goes for more of s chard/arugula thing in lieu of the Kyle-era bouquet of cut melon and seated grapefruit. The mouthfeel is less substantial and doesn’t have that oily cling with round bitter swallow, it’s more watery and drinks akin to several other breweries who are now turning out incredible west coast ipas and have improved their own product in the interim. It’s still pretty good but no longer a genre defining entry or something one should actively trade for considering the likes of Arctic Panzer Wolf or even your best local spot might be better. I only hope @lengthwisebrewing has improved in leaps and bounds with Kyle coming onboard because while the beauty of Kern River itself is timeless, these recent releases have been disheartening to watch one of the old greats go full Alpine on us. Nothing gold can stay c:\winamp\newfoundglory.wav 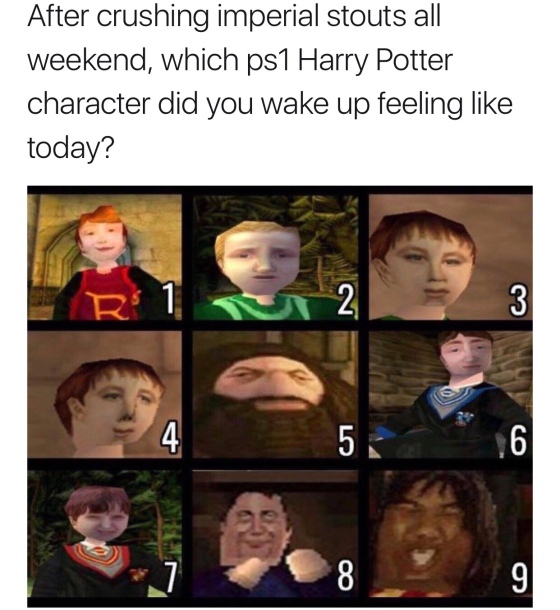