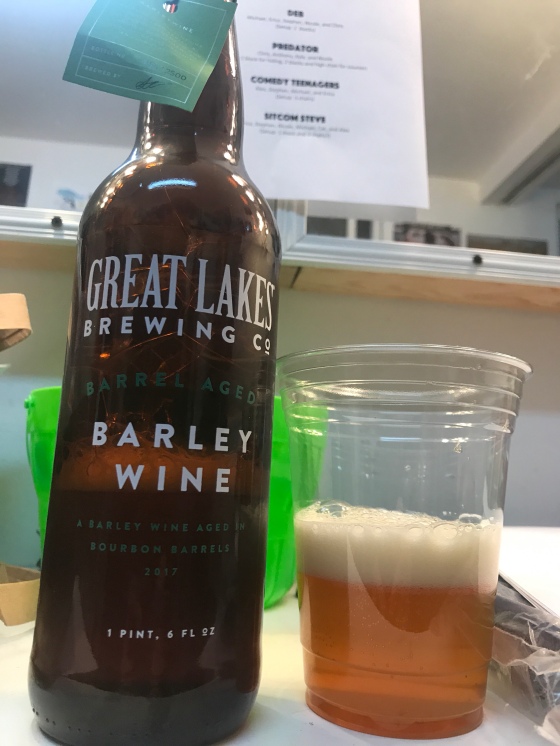 Great Lakes excels at the oldest currency styles, those largely overlooked by the Diamond Supply co fucks who drive beat ass Scion tCs and shell out stacks for mega man tekus. Their dortmunder is incredible, the black out stout is iconic, I mean Edmund Fitzgerald god damn. But just look at this “barleywine” and your Helldorado bullshit meter should be blaring. This is lightly sweet with a ritz cracker meets wafer thin body, almost zero residual cling, and the barrel interplay is, er, we will get to that. The issue is this is so god damn thin but presents intense bitterness throughout in the form of oddly intense conifer hops and the swallow has this planed lumber dominating the rest of the proceedings. It’s like if you had a super frugal mom who added water to BA numbskull to stretch it out, then offset it with hanging pine 🌲 tree fresheners. I don’t know what segment this seeks to hit: it’s not traditional in either the English or even American sense, its insubstantial in body, isn’t juicy enough to play the hop flush or lead with a purely alpha acid aspect either. It’s a god damn anomaly that a brewery so steeped in classicism so badly stumbles addressing the romantic. Apollonian vs Dionysian constructs, this is just out of their malty ethical wheelhouse. The end result feels like when a film is bankrolled by too many studios or has five writing credits, fails to do what it sets out and is rushed out the door for…someone(?) to enjoy. Just buy their Xmas ale instead, limited/numbered bottle releases is not the segment that @greatlakesbeer thrives. 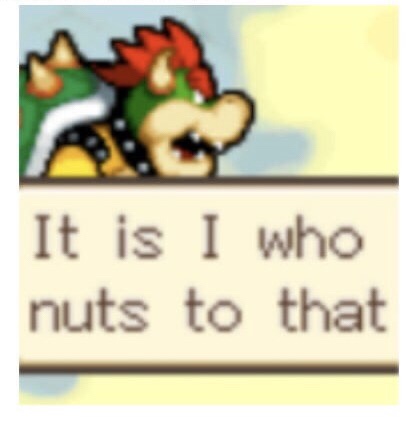