Whenever I post a whiskey review cervixes get bruised and someone pipes up with urethral hurt complaining for one reason or another.  It is either hardcore bourbon heads watching the bow of their beloved ship sink woefully into the bubbling tide, dashed upon the rocks of secondary markets and dipshit foodies and the last thing they need are a bunch of beta casuals crossing over.  Alternatively it is hardcore beer nerds who bristle at providing any content about the emptied vessels they covet so hard, WE LOVE PAPPY BARRELS BUT FUCK OFF IF I HAVE TO HEAR ABOUT THESE PRE-BEER PHASES. 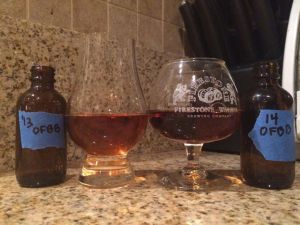 Blue painter’s tape and lab vials? You know this is about to be a pro review.

Old Forester Birthday Bourbon has been made since 2002 and it resides gleefully in that power to dollar wheelhouse next to Elmer T Lee and Weller 107 that people have consistently scooped up.  Recently people have lost six degrees of shit over this 2013 vintage, not since it was declared MALT ADVOCATE WHISKEY OF THE YEAR in 2007 have nips throbbed this longingly.  So let’s compare the two and sweat it out together. 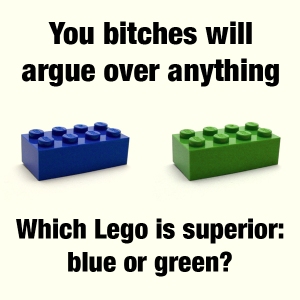 At this point beer assholes will argue over all kinds of stupid shit.

The color looks a touch lighter than the 2014 and this evidences a tenor for what continues.  The nose is floral, cherry, baking spices, red fruit, overall just sweeter than a Korean teenager and even more loyal.  The taste isnt especially complex nor is the finish exceedingly long, there’s not real syrupy viscosity to it.  Where it excels is a simple burnt brown sugar, candied walnuts, and cinnamon life cereal.  Others seem to opine that this has some lengthy finish but I can’t support that with any modicum of 4realzness.  For an ostensible $35, i.e. $120 on secondary market, shit is pretty legit. 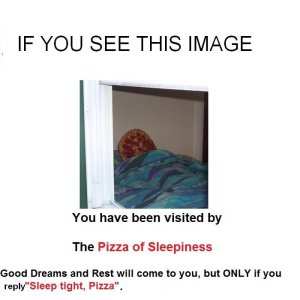 The color is far darker than the proof and age would let on, and the nose follows suit with a deep woody dryness to it, there’s oak, sawdust, apple pie and a red hots candy finish.  It is far less sweet than the 2013 but I suppose it feels “older” or has a touch more depth.  The types of masochists who were grinding the bedpost over saz18 will find this to be in that same minty oaky vein.  The alcohol is more present, it is drier and more peppery, it forgoes that bakery sweetness and runs a route of oaky dryness.

Overall: people keep creaming their jeans over both of these and, if you can find them at retail it is well worth your time, the shitmouths trying to flip these for Fou Foune x 2 can fuck right off.  For the $40 on shelf category you can do far worse, but you can also do far better. In terms of secondary market balling, dropping that $110+ for the 2013 again doesnt seem to make sense when there are so many other formidable choices.

No one gives a fuck, back to your regularly scheduled malt tits programming.

posts like these would get me thrown out of other ultra elite beer discussion societies.