Some of you may remember way back in the day when I slayed Fourteen14fouRteeeen and may be wondering “why the fuck even bother? Isn’t this just the same beer aged in barrels for a little bit longer?” And yes, you would be correct in that picayune, but here at DDB we have a completionist mentality. If there is some tan wale out there making wavez, I am going to slay it even if it only slightly rocks my boat. This was a 1800 bottle release, but people be acting like this is some Hill Farmstead 180 bottle release.

If you ever want to land a midwest wale, just use this simple formula:

Take your current beer, multiply the bottle count by 10, cut the cost in half, and pretend you bought it at a BevMo. You now will be in the correct mindstate to trade with someone from Illinois.

Hill Farmstead Norma would be a 7500 bottle release, $10, available off the shelf, so you better add something to land this midwest wale.

About to John 3:16 the fuck out of a midwest hypemachine.

Enough pontificating about hypothetical shit, let’s see if this is worth the hype. 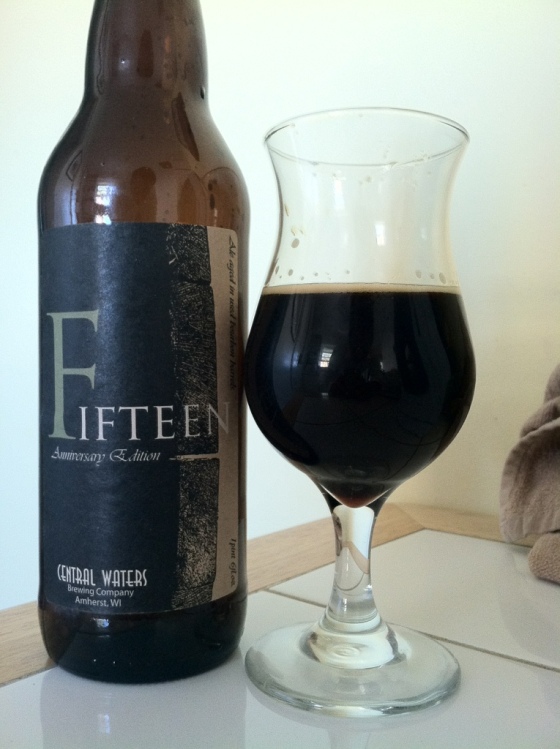 Just laying there all flaccid not giving a shit, no foam or sticky lacing.

A: This looks basically the same at 1414, I mean, you aren’t taking this beer out to a sea food dinner. It is all murky and exhibits that classic Central Waters “why the fuck is this so thin” sort of ambivalence that you have come to expect from their BB Stout and BB Barleywine, so why should their anniversary beer be any different? This looks a lot like Parabola, if Parabola had a defective cap and let the carb out and had way less residual coating to it. You know, just shittier really. 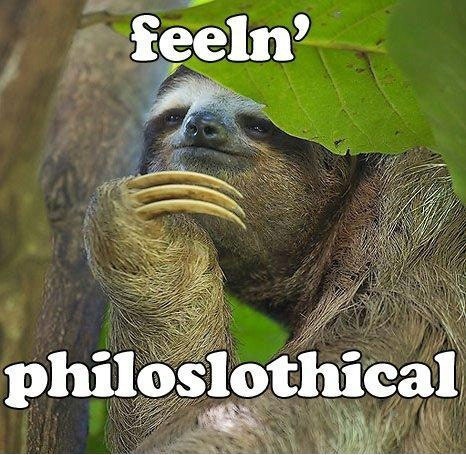 Barrels make most beers better so more time makes good beers better unless it is this beer, hmmm. Paradox detected.

S: This comes out swinging with a bourbon haymaker that almost dominates all other aspects of this beer. It has that sticky sweet caramel sort of vanilla overload in its presentation that some older vintages of Four Roses seem to exhibit and this beer is all barrel. I don’t say that in the Kuhnhenn way, I mean that the base beer is so thin that it is like when Persian people put huge ass ionic/doric/neoclassical columns in front of their tiny houses and the complete lack of balance is evident. This also has a melted tootsie roll, milk chocolate, whoppers, and movie candy sort of backend to it that is really pleasant, yet toes the line of the beetus that Dark Lord loves to serve up. Note, this beer is worlds better than DERK LERD so don’t get it twisted. 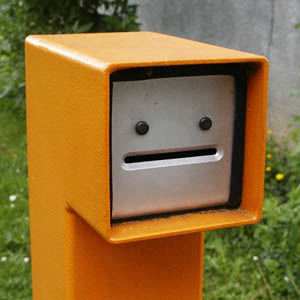 After all the hype, tasted this beer and my face be all like

T: This is so heavy on the barrel that you wonder what the base beer even tasted like at this point. It goes heat, caramel, marshmallow, cadburry creme egg, chocolate, rolo, sixlet, and finishes with a huge blast of Buffalo Trace sort of candy dryness to it. Again, the lack of balance just kinda makes you long for a Parabola, since they seem so comparable in theory. This would be right in the world class leagues with that accessible ass Parabola, if not for its lack of char, roast, tobacco, or complexity beyond cocoa sweetness and straight up bourbon. This is still a great beer, but a huge caveat is warranted before I go getting people all throbbing at the shaft to trade for this.

M: This is exceedingly thin and perhaps the lengthy barrel treatment mellowed out some of the residual sugars or the complexity. The sheeting is minimal and thankfully, the heat from the bourbon is not as hot as the flavor profile, otherwise you would have some crazy Chevy Nova II with a big ass engine and no stability to balance this beast out. There was a stickiness on the backend like you ate a shitload of Hershey’s bars, but again it wasn’t a diabetic bomb in sum.

D: This is exceptionally drinkable in the way that the Pacers are exceedingly watchable, but you dont exactly fall in love with either. If this were more accessible, I would probably give it high marks for the ambitious barrel time and bourbon forward character, but this elusive beast is like the opposite of the Foothill Brewing “4 months in a barrel” philosophy and suffers as a result. I think in this instance the time in the barrel hardened this stout into a straight lifer, spending time in the SHU, shanking other stouts in the shower. Shit like that. If Foothill and Central Waters did a collabo, shit would turn out JUUUUUSTTT RIGHT, straight Goldilocks style. 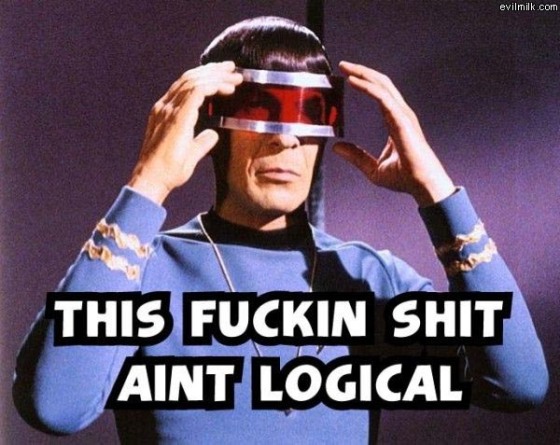 Put a beer in a barrel for longer and it gets worse? Pic related.

Narrative: I was going to put together a narrative about a guy who took too long to graduate from undergrad and parallel it to his inability to function in society, i.e. referencing barrel time and shit, but oh well, here is a list of my favorite things beer nerds say on forums, feel free to add your own in the comments section of my webzone:

“It isn’t the bottle count, it’s how many traders bought it that creates the value, that being said, can I interest you in a BA Abraxas?”

“Yeah, b1 was better, i feel like at release this beer had fallen off”

“GREAT TRADER ALERT< Hopmolester69 sent me all the agreed upon beers AND SOME EXTRAS!"

"hey guize, let's compare this hoppy red ale and this borderline triple IPA, WHICH ONE DO YOU LIKE MORE THOUGH?"

"Lol I don't even need Citra when I can just buy Lagunitas Maximus off the shelf! You traders are suckers!"

"This King Henry has notes of chocolate, char, roast, tobacco, and leather. I don't drink barleywines but I am confident that this is a perfect example of an english barleywine."

"WHAT WAS THE BEER THAT STARTED YOUR LOVE FOR CRAFT BEER? also how do i use the search function?"

"This waiter/server/bartender did not even know the alkaline properties of the water profile of a beer they were serving HAS ANYONE ELSE ENCOUNTERED REALLY IGNORANT SERVICE WHILE ORDERING A BEER????"

"Anyone had this 2 year old coffee stout, CBS, IT IS DRINKING AMAZING RIGHT NOW, coffee and bourbon are finally gone!"