It’s time to play another round of: Was This a Colossal Waste of Money? The answer in the case of @kentuckyowl Confiscated is a resounding yes. This line already had a shaky past of seemingly overpriced bourbon with opaque information and this newest iteration just made things far worse. Weighing in at $125 retail, with no age statement, no recipe info, a tepid 96.4 proof, and a heavy reliance on historical lore, your bullshit detector should be blaring by this point.

It is the supremest irony that this hypejuice is labeled “Wise Man’s Bourbon” as only the most uninformed dumbshit or attention seeking asshole with a blog would buy this. This company had a cool revival in 2014 with coveted initial offerings. Then they were acquired by Stoli in 2017 and these wildly expensive 🦉 now perch on the shelves of Costco and haunt bottleshops hoping that someone takes a massive flyer on these birds. 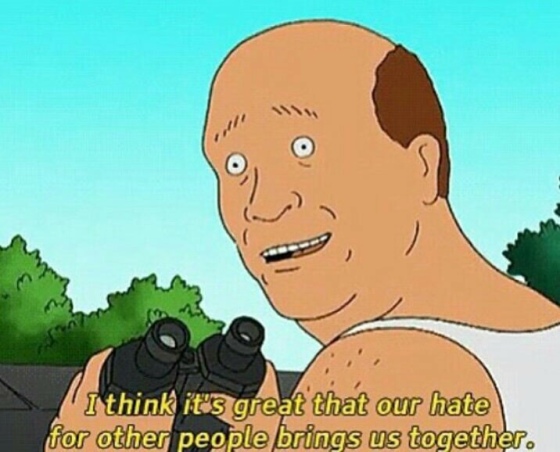 The appearance is pretty insubstantial and looks young, thin, and the pallor of polished brass. The nose has that same jejune simplicity. It’s sweet corn, Frosted Flakes, and a light crackle of vanilla extract. In a word: boring. It’s one dimensional and nothing if not consistent with the taste. The finish is as abrupt as a Lifetime movie cut for time. It drinks oddly bitter with very gentle sugar daddies and watery ethanol.

It’s hard to express what a colossal rip off this juice is. If you name basically any core bourbon that costs a fraction of what this bird does, it’s better than this. Eagle rare 10? Regular ass Elijah Craig? Small batch Four Roses? All of those grocery store bottles are better than this staggering disappointment. In improv the classic rag is “yes and” or the inversion “no but,” in this instance there is no “but” it’s just a hard “no.” If you had the misfortune of lighting cash on fire and buy No Age Statement Black Maple Hill made in Oregon, you know just how terrible the valley between money expectation and reality can be.

Bottles like this denature the existing market and poison the pricing for classic favorites. Worse still, these mystery bottles with no information might be purchased by an entry level consumer seeking to treat themselves, only to be subject to a wave of candy corn mediocrity. Was This a Colossal Waste of Money? Absolutely, 100% yes. Crushingly so. Don’t support this.