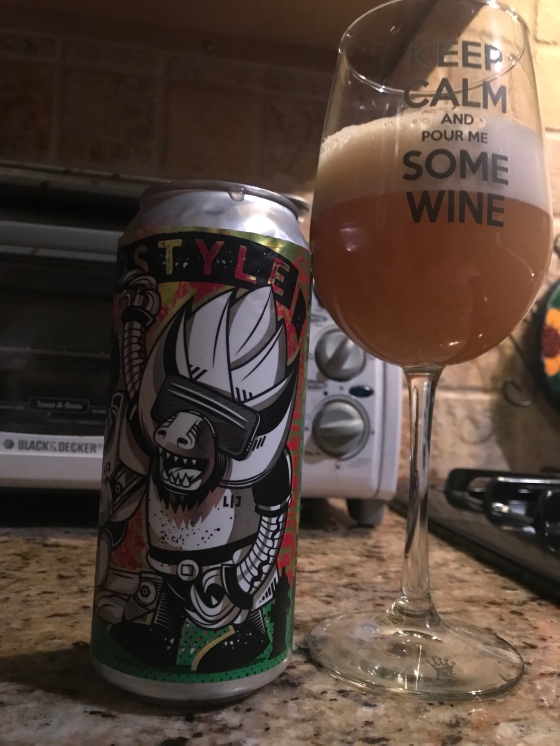 NYC people in a strange way mirror Los Angeles in that they had been in such a drought for years for hypebeast Supreme breweries that now that each side got a few [monkish/other half etc] now they desire to toss that momentum into every subsequent upstart is frothy and attenuated. LA bros tried to make that happen with the likes of Mumford and here we are with @licbeerproject which exists as a perfect counterpoint: this is a very good brewery that has to orbit in a huge metro center in the auspices of a local brewery that dipshit consumers have already ruined. LIC is tasty, their wares stick the landing with silky orange pith body and a cream of wheat apricot swallow. But it lacks the oily structure and sustain of other godlier examples, Trillium comes to mind in remedying this foundational issue. There’s a mild conifer but this brewery is squarely interested in the dryhop theraflu game with a wispy citrus crackle that burns and fades and a swallow that mirrors this fleeting experience, the CandyCrush of the palate world. I haven’t had their bigger beers but the paces this brewery is treading seem familiar to breweries that grab the hem of haze greatness: aslin, great notion, we can all name a local that doesn’t something exceedingly well without being a grapefruit smoke show. A build spec’ed with some weakness that is exposed when the grind of endless variety exists as that wheel of ixion to carve down the edges. Thankfully New Belgium and Sierra Nevada are gonna push deeper into a widely commercial available shelf stable example of this, fail by contrast, and make these smaller scaled breweries look much better as a result. Boston Brew co will ironically leverage an inverse marketing for the style geographically and aesthetically. You can do far worse than LIC and the diminishing returns on a $120 four pack of BrocoliCheddarSmashedTater makes this an alluring alternative to be sure. 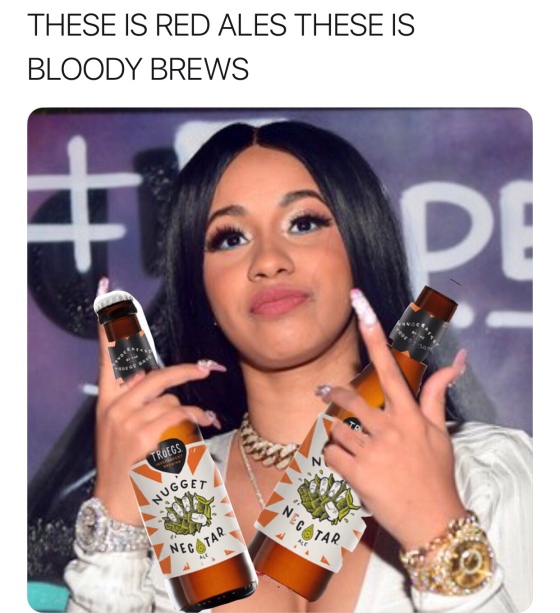