Whenever someone negs a stout for being naturally aspirated without forced barrel induction, there’s always some MD defender who is like “sure so what, yeah More brewing makes nothing but non ba stouts but that doesn’t mean anything, they are still delicious, sure they could literally make this stout every 5 weeks, who even cares, barrels aren’t ALWAYS an improvement.” The sound of collective eye rolling sounds like wet smattering. But sure, in some very limited instances, barrel aging turns a beer into pure nightmare juice. Anyone who has winced at regular dark lord and then entered full DSM trauma after trying Temeculan 3000 can attest. Regular ass Mexican cake is pretty okay. It was super relevant in the early 2012 era where just excessively adjuncting something was the stout equivalent of kick flipping a five stair. But oh vengeful god, what type of sins from our progeny bears this hateful fruit that is port and scotch Mexican cake? Please note, I am not setting this forth for some LOLOLOL hand stand hyperbolic shit, these beers are completely terrible and absolutely destroy the integrity of the base beer itself. Even more damning, if you drink it alongside the absolutely phenomenal bourbon variant you can’t even fathom how this pruney kitten drowner is in the same family as the other nobelaureates. I saw scotch and port continue to fall and fall and then relegated to “add in” status and suspected cognac 2.0 was afoot but this is leagues worse. I tried scotch first and already knew I might take exception based on my own palate shortcomings. It was better than that goose island islay but still entirely punitive to consume. Waves of cohiba cigars, burnout tires, flat ironed hair, and clown balloon 🎈 rounded out the affair and sniffed out the underlying graces of the base stout. Then port walks up like some new game+ Bloodborne boss and just ruins shit ten times worse. You cannot parry the port. It is flexing on an esophageal level. The beer opens with orchard rot, brown banana, prunes and blowtorched raisins, then moves to black sharpie and grape hookah. The term “drainpour” usually connotes some modicum of prior enjoyment. This is the categorical left swipe, fundamentally broken. Wholly lacking empathy and the stout equivalent of someone who actually believes in crisis actors. 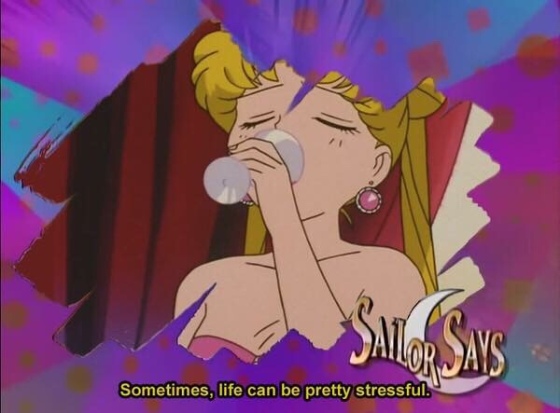