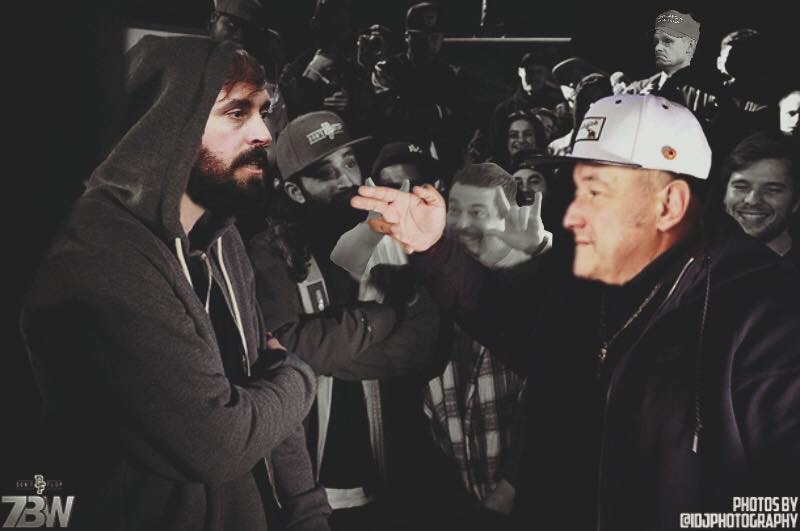 BREAKING NEWS: Armand drops by Jester King and SLAYS. Late last night, Armand set down a lambic pitcher and delivered a 60 bar freestyle that fucking shattered this guy who was talking shit on Zwet.be. A husky Austin onlooker noted, “the Americans thought Stuffings would just walk in there, spit a 16 or two,and sew up Méthode Gueuze for us. Deep down though, the Belgians knew Armand had fuckin’ BARS.” You could hear a bung drop when the crushing phillipic concluded. “Honestly, they were lucky to walk out of there with Tradionelle.” More details as they develop.