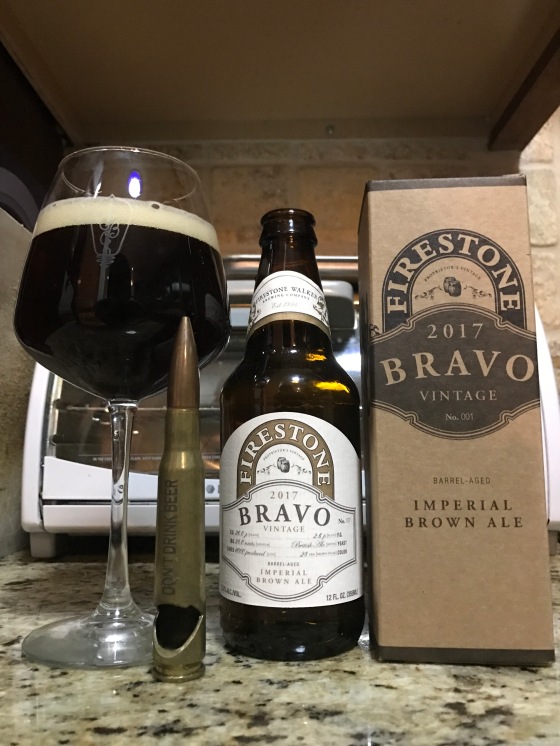 2017: they discontinue World Class Sucaba and replace it with a half sized brown ale. At least it comes in a legitimately adorable lego sized box. But what about the beer itself?

This used to be a component blended into anniversary Ales and when firestone would randomly tap it, it was some insane ultra casking to the tune of 3+ years. So now they bottled this. Well shit it worked with stickey monkee and the world has been in love with the teeming market of central coast quads ever since.

Candidly, I am all on board for smaller format, especially for babw since 1) they aren’t long for this world in my cellar so aging is unimportant 2) I can get pretty rekt instead of “reeking of toffee” rekt. The price point is fine, I don’t buy my barrel aged browns with an ebt card so $10 is fine for me. Sure someone can bring up some shit like “YOU CAN GET A FOUR PACK OF BELLS OLD ALE FOR THE SAME PRI-” get that guy out of here, people not from 2007 are talking. 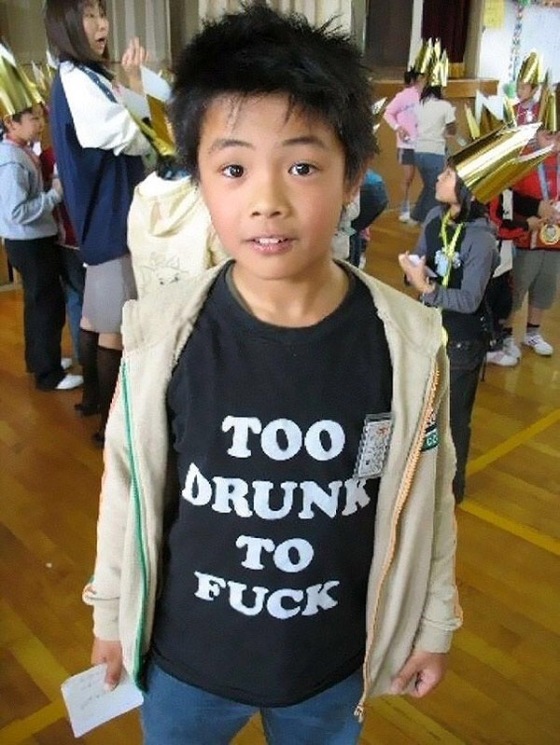 Out the gates, this is not the super casky definer you may have had on tap. Akin to the Helldorado bait n switch, this is probably a touch different than you may have recalled from your filthy 3oz festival taster glass: but it is pretty damn good. It’s not within a country mile of Sucaba, but it will still back handspring roundhouse most BA strong ales to the face.

I anticipate most people will complain this is a touch thin when compared to the vast stable of analogous bourbon aged imperial brown ales. Yes it is very tautly tailored and reminds me of some Julian Shrago beachwood shit where it threads the needle in a way that maybe some candy aisle bros will brusque at. The nose is pretty terrific with a cut lumber, walnut, almond skin, prailines and rolos. The taste is more bitter and toasted rye bread with a touch of residual sweetness. The carb is fine and silky like almond milk and the tannic light toast drags along the bitter zones like Nutella liquor. The beer doesn’t feel substantial and is blithely pleasant like the passing familiarity of a Ryan Reynolds movie, some charming bits but nothing to really mull over.

It is decidedly not in the barleywine or old ale pedigree but it falls pretty far from the Newcastle/Dogfish Head brown lineage as well, it’s like a super athletic son who wants to dedicate himself to billiards. I mean that’s fine, I am sure someone will enjoy that and there’s certainly some nine ball mastery at play here given the FW gold standard barrel program. The end result is something like the 2016 Dolphins season: it’s pretty solid for firestone, not their worst, but it didn’t take home any rings either.