People were seed pissed when Bruery discontinued Humulus Lager last year, arguably one of their most celebrated draft only gems. To replace those massive Lupulin boots, they now have new quarterly hoppy offerings that will rotate in a manner not inconsistent with Monkish marketing.

But can this brewery who shines in massive beers and complex acidic bangers reground itself in simple hoppy roots? Let’s find out.

I am reticent to even review Bruery wares because I have to field waves of wince inducing bullshit from landlocked dipshits decrying homerism or whatever else. It’s honestly not even worth it at a certain point, but these new treads aren’t the same ultra attenuative Belgian riffs you have seen those Placentia bois roll out so many times before. 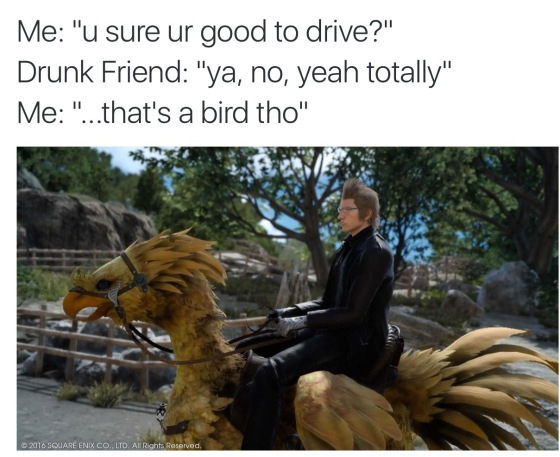 On the left is hoppy obligation, a draft only pale ale which has to be mapped Conan yeast over a dialed in structure. It’s as though they want the Neipa experience but don’t have the conscience to go full Tired Hands with turbidity as the drop is relatively clean for the style and the swallow is intensely clean. Which might even be a neg in the hoof hearted turkey gravy marketplace we currently inhabit. This beer is all late addition hops: the bittering is so god damn gentle and pangs of Noble in the boil and motueka lemon lime in the whirlpool.

It is intensely crushable and a page far removed from their hulking shadow of the colossus Melanges or their intense lactose goliaths. I want more of this. More small, simple, clean and focused. It’s a refreshing riff outside the lines of what I usually associate the Bruery canon.

Off the Prop is a pilot system beer that is also tasty but less remarkable in the clinical sense, I have less remarks. It isn’t as hazy or TIGGER WORD SO JUIIIIIICYYYYY. It still delivers cut melon and tangerine with a phlox/arugula swallow.  Again, well outside the scope of the other table beer riffs that the Bruery rolls out. The likes of Jardiner seek to hit Avril but this new project is something else altogether. Baby Treehouse? Sapling shack?

Only locals will drink this and no one will actively trade for a Bruery hoppy beer so the orange curtain will drop fully. Chances are you should have a fresh london ale III riff near you anyway, so why give a fuck about canwalez? You can barely subsidize your self esteem with hardly rare hopbombs, if you can’t grist out some sense of self worth by opening rare bottles for strangers then is the beer even that good think about it

DDB is such a low priority to me at this point that I am totally fine with trudging through alligator mantears of bias accusations. This baby haze is still a hot creamsicle load in my belly button, no Backpage account needed.