OH MAN, French Apertif connoissieurs hold onto your hairy salami nips because Three Floyds is pulling some IRL Kaufmanesque trolling on its consumer base with this recent offering.  This beer exists as a testament to just how important it is to get either session A or B tickets, or say fuckall to the DLD variants.  The second I saw the deviant lineup of Dark Lord treatments this year, my scope narrowed to a harrowing iris upon this offering.  Cinnamon. Dessert Wine. and most importantly Cardamom. 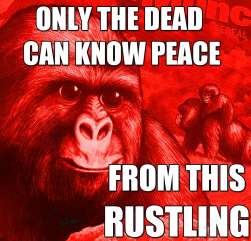 Only those who have lived through the night tremors of Biggleswade know that mortar shelled taste landscape that coridander salvo pounds into your mouth terrain.  It is relentless and hellish.  Spice waves pushed upwards like so much Belgian soil in the second battle of Ypres.  Look upon the dark altar in stern contemplation of power and attendant responsibility, like a necrotic Uncle Ben pushing his cinnamon laced fingers up through the obsidian soil: 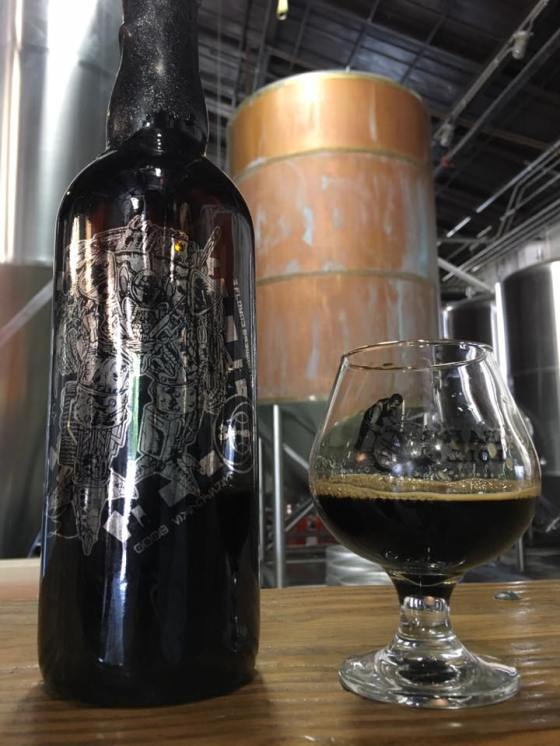 Like the charcoal smeared face of a child refugee, the darkness of a single photo tells hundreds of tales of anguish.  Let’s be clear, I could have taken this entire bottle to the dome in theory.  Like  I once again could have hazarded a solo session of racking myself upon the breaking wheel.  This time I brought a friend along for the Raccoon City nightmare, so that these Elm Street undulations could be confirmed.

To qualify this beer, it certainly is bad.  Like in a global context, you would get an Achievement Unlocked trophy for clearing the 4oz bar.  That being said, it isn’t quite as bad as you would expect. I mean that in the “Hey the Subaru Baja isn’t completely horrible” type of qualification.  Biggleswade is worse, hell even Trump and Pump was worse in a more focused purely Stevia manner.  Muerte was less drinkable but more fun in a sort of “gourmand Fear Factor” sort of way.  This doesn’t ravage you as fully in any one way but it spams spice damage that is difficult to dodge roll or palate parry.

You get almost zero cinnamon.  If you are a bitch about the cinnamon, then prepare to be a chai complainer in the most final form.  The whole thing is like Indian icecream: rosewater, jasmine, sandalwood, weird funky eastern spices and a sort of sweet Tandori closer. It smells like stripper dust mixed with Nana’s musty earthy perfume. “Geriatric dollar dances” would be an apt qualifier.

The taste has so much spice that Marco Polo nods in solemn distrust.  It is brownies, and unwatered Dr. Pepper syrup mixed with the oddball spices in your rack that don’t get much screen time: cumen, tumeric, hell, even black salt.  The closest thing I can compare this to is the equally odd Pugnog.  Thankfully, the screaming from the cardamom is so loud that the barrel treatment serves more as a chocolate Pedialyte stickiness in the background. 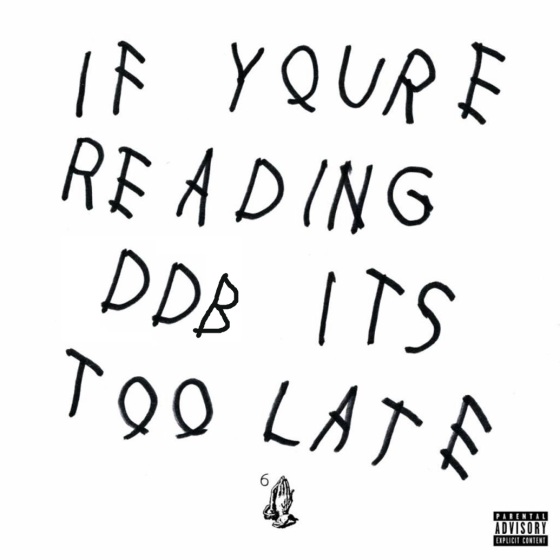 This can be filed decidedly under the “What the fuck did you expect” folder.  My level of surprise cannot be expressed as a rational number because I was lazy and went in for this punishment willingly.  For every round loaded into the predictable chamber, the charge is lost because DDB intentionally turned the barrel on itself.  The result is the feeling that even this review is uninspired and consumed by the syrupy depths of this beer.

Sure, the beer is bad.  We all knew that would be the case.  What can DDB contribute to improve the framework of the derision?  I can offer this sage advice: this beer falls into the “so bad it’s good” realm and ACTUALLY has an odd utility that makes it highly valuable.  You need one of these at a tasting.  This is the smelling salt to revive your palate at a huge bottleshare.  Everyone will have some mirthful statement of hyperbole and feel like a Coleridge of beer pejoratives and THEREIN lies the merit.  The expression of bonhomie amongst people in REACTION, not in the experience itself. 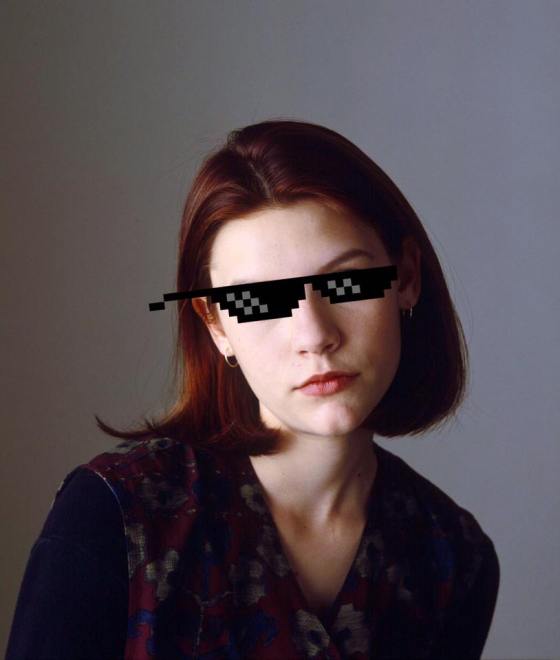 For that reason, drinking this alone is a failure and surveying the twisted countenances of friends writhing in spice and brownie cough syrup IS THE PLEASURE.  No other beers will hit the benchmarks for reflection and everyone will cast their dull coins into the hat of disapproval.