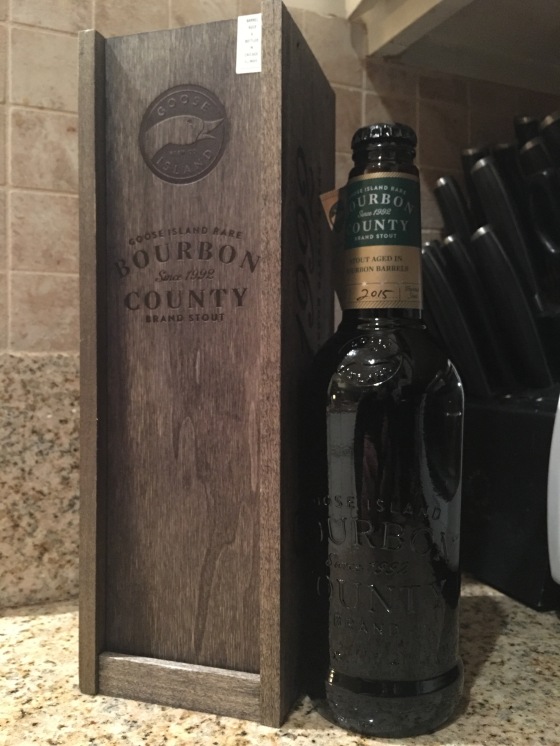 The preliminary reviews of this from blunt palate whiskErones have been hilarious. Despite having the same abv and aging for two full years to integrate the first stupid shit most traders mention is how “hot” this beer is. Right, because ultra oaked casks usually will drive up those fusel notes a ton. 10/10 bourbon and BJCP knowledge badges all around.

The same shit happened when they aged pugachev’s cobra in 25 year old barrels, when people tasted the over oaked, lacquer, varnish, pencil shavings, the first thing they say is “oh shit lay it down for a bit.” Right because two years of cask maturation in an ultra aged barrel means: it simply needs more time.

God I love the current beer scene, between this and dudes buying 92 bottles of Parabajava yesterday strictly for resale, I don’t even. I jokingly said this would be the year of full commoditization, black market embrace and the end of bonhomie as the standard in beer sharing. I had no idea how true it would become.

I should know I just got pounded 2x$4$ in rarer/better/brewery only beers for this years bcbs lineup so I could share them with my sister. If you saw that trade you know my feels.

Big hopes for that Prop, not even Chicago is going to bat for that one this year. We shall see.

When does my real doll arrive.