Oh winter warmers, what are we supposed to do with you? At any other time of the year we would just call you an old ale or a barleywine and be on our way. But every fourth quarter breweries toss fucking cardamom and allspice into perfectly respectable beers and spice things up like how Hollywood was adding gay characters into every movie in the 90s. Sometimes spice adds a layer of complexity to a hefty malt profile, more often it tastes like a bakery disaster with nutmeg secreting out your nips balefully. This is the latter. Let’s see how Dark Horse spent all that TV money in today’s review:

The vinyl is inversely amazing when contrasted to the quality of this beer, And we all know Dre Day is a classic.

A: This is a murky brown with a turbid center like lake water, frothy carb that looks lively but is secretly just runoff from Beijing factories. In the same vein as that CAPRICHO OBSCURA disaster from Cigar City, this just looks messy, but looks are sometimes deceiving.

this bae gets out of control pretty quickly

S: Smells are not often deceiving and this is a Yankee Candle nightmare. You get some sort of cinnamon meets cardamom, a sickening sweetness like egg nog sublimates into an almost floral aspect that clashes with everything else. I can’t make heads or tails as to what they were going for here: is this a malty big beer with rum underpinnings? It definitely is not that. Is this supposed to be a spice driven holiday extravaganza? It feels more like someone dropped an IKEA spice cabinet into the brite tank. Maybe its a sweet winter treat? well it isn’t really that considering the whole thing has this laundry detergent overtone to it. I don’t know who this is for, people who have a disassociative disorder with their mouths and want to render punishment perhaps. Some people said the rum barrel mellowed out the spice of the base beer, but that’s like how napalm mellows out fire by keeping it in a single area to devastate for a longer period. 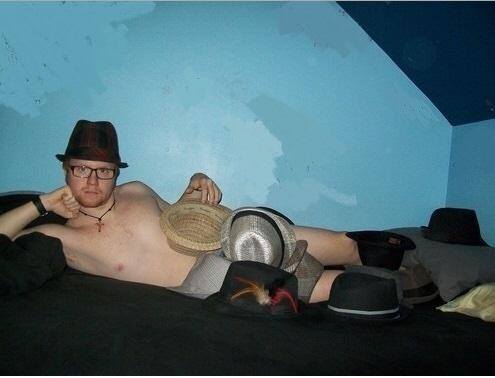 T: This just continues the punitive aspects of the spice and adds a sickening layer of sweetness like when someone brings you shitty candy from abroad. It is never tuned to your palate and seems grossly saccharine or has like fucking salt or licorice in it. This is all that, except wait, who is getting out of this nightmarish taste Uber? Oh it is fucking clove, here comes this asshole. You know, like those times we have all smoked a black and mild and then craved some skittles, we’ve all been there. Blegh.

M: This is thin and doesn’t linger thank god, it ruins your evening in a perfunctory manner and then does a heel turn and leaves. So I guess I am thankful for that. It doesn’t like fuck your sister and then ask for a ride home, it knows when it is not wanted and is respectful enough to be over quickly. Thanks for that, Dark Horse. 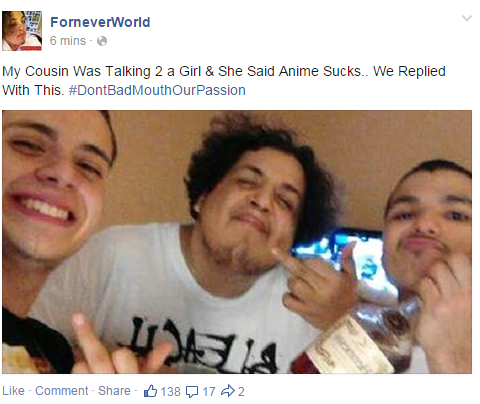 D: If this were any less drinkable it would be a solid object. If barleywine were a super hero movie, this winter warmer would be the guy who gets pushed into a tub of toxic waste and jasmine to create the ultimate beverage villain. I cant not recommend this enough because, it isn’t even infected, they made this on purpose. It was like how the director of Birdemic was like “yup, this looks good, better offer this to people, you know, in exchange for money.” This is a total pile of wet Michigan garbage that has an entire can of FRESH LINEN Febreeze dusted over it. In other words, extra this to Florida traders, they will drink anything as long as it has been in a barrel.