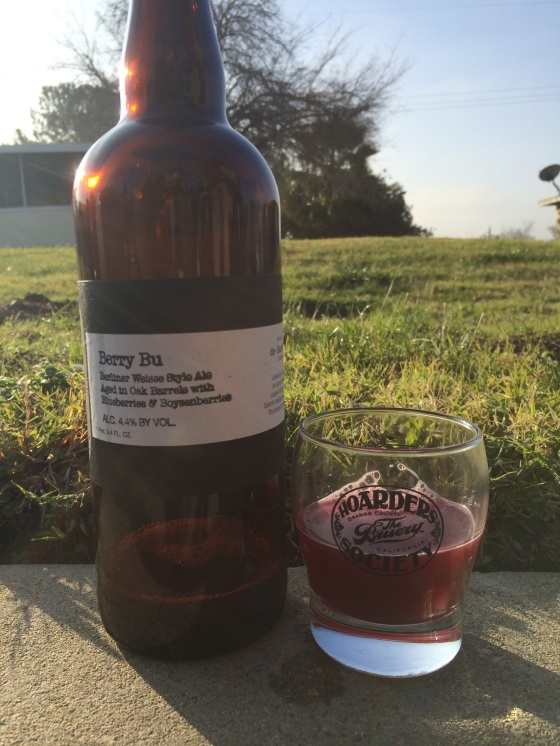 Whale whale whale what do we have here? One of the umpteenth releases from the PnW sour machine that people cant seem to get enough of. Sorry I passed community college English: of which enough people can not get.

So they have made Bus in more flavors than there are skittles flavors by this point, but this one seems to generate a honeycomb of buzz along with Blu Bu, so is this the touted vsb slayer that everyone in Oregon wants you to believe? I guess having an amazing pac12 team isn’t enough for this rapacious coffee swillers. They wants it all.

The look is amazing, straight Lisa Frank trapper keeper fuschia and magentas. There’s a deep royal purple and not expense was spared on the produce bill, clearly.

The nose is tannic and has a of boysenberry preserves. It isn’t exceedingly sweet and finishes with a brackish salinity on the nose in tandem with the clear acidity. Pretty rad but missing that floral burst of sweet spring nectar to get my pistil straight stamen.

But I didn’t come here to rim you with axiomatic tautologies. You already knew that.

It is sharp at the outset and at cold temps doesn’t follow through with all the smuckers you were anticipating. You get the berry, a light lactic acid and a hard water profile streaking your gums with a fruity burn. It is decidedly more Cascade than New Glarus but again, far from being one note. It dizzy gillespies and provides a wide vibrato of puckering arpeggios and closes a touch salty.

Is this a vsb slayer? Certainly not. But I don’t think that was the intent. This is a notch below the crooked stave blackberry but still remains entirely delicious and shoulders above most berry sours in the awa at present. And the price, holy fuck, how do these guys stay in the black selling this top tier stuff for FICKING Lagunitas prices.

Seek it out, but don’t prolapse your berry hole because next month they will make 39 new variants anyway.

Get ur bae some awas for Xmas. Man up.

0 thoughts on “@degardebrewing Berry Bu, enjoyed at 6am in the gutter like a DMV employee”