Chicago tickers unquestionable have baller stouts, and unapproachable barleywines at their disposal.  Their farmhouse game is currently weaker than Geena Davis’s career though, and no one seems to be stepping up to the plate despite the clamoring demand from 2k13 tickers about to discover the style. 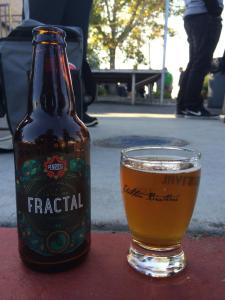 Don’t tell me Sofie Paradisi is carrying the crest or that Gillian is “JUST A TOUCH OFF STYLE,” them 312 kids simply don’t have many legit farmhouse offerings.  Usually when it gets brought up someone brings up ABSINTHE BARREL TREATMENT and shit goes way off the rails.

Enter Penrose brewing with a bouquet of lilacs in hand.  This is perhaps the best shot that Chiraq has at redeeming their current Small Animal Big Farmhouse program.  But have they lived up to their end of the bargain?

Their basic farmhouse got my nips blasting:

But what about their every day/watching Burn Notice/avoiding your Father in Law types of beer?  Today we have a Belgian IPA to stoke the coals. 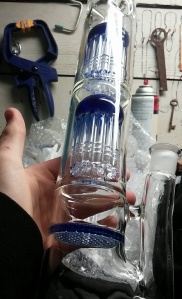 Usually this style elicits groans from weathered vets because it is usually some type of watered down La Choufe shit.  Not quite an IPA, not quite a farmhouse, some half assed golden ale made with the Westmalle strain and then bastardized in some way.  Thankfully, that is not the case here.

The look falls closer on the IIPA side of things and has my expectations cautiously tailored given the brassy hues and deep crystal/honey looking tones.  Thankfully, the nose is fantastic and unites the earthy aserose and pine with a touch of citrus that doesn’t serve to overload the belgian aspects of the beer.  It is decidedly European in the cultures with pink peppercorn and some yeasty clove up in the mix.  Pretty inviting. 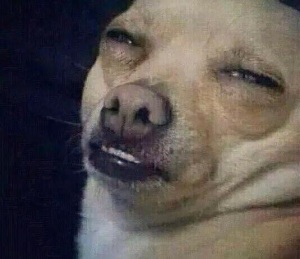 The taste is a nice melange of the two elements but fails to shine as either a IIPA with saison-curious leanings, nor is it a hoppy saison like Dorothy that you want to bang again because of them oils she brings. By moderating the two elements it fails to be a standout in either realm, kinda like that weird new Scion FRS, I am not sure who it is exactly for, but I know it is well made?

The mouthfeel is chewy and expansive with nice carb that never overstays its welcome and increases the overall drinkability, like that conversation with a guy from high school you didn’t really know, it is pleasantly short, sweet, and unendingly nostalgic of other forms. 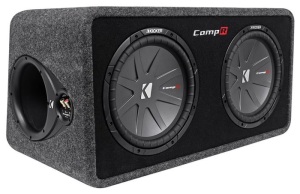 So perhaps this isn’t the farmhouse savior rising on the third day to provide redemption for Chiberia tickers.  Not yet, perhaps the gospel is being established in other forms and on the 40th day they will begin their ascension.  Saison pentecost up in this bitch.