Well it took years and years and years, but we finally have a legit Stone Barrel Aged IRS in a bottle: and both variants are fucking amazing. The abv is boosted, the mouthfeel is silkier, and they took all ratchet elements and made them more ratcheterer. Now I know you are reticent to believe old DDB after Friday’s palate bashing, but trust me on this one: California Coffee Stouts, this beer is ridiculous. I crossed my fingers, popped the most annoying cork in the world and prayed for no infection like those Planned Parenthood waiting room feels.

The Classic Fyodor tastes like a more aggressive version of my 2008 BA Stone IRS Review, which is to say it is fucking phenomenal.

Enough pandering, let’s get up in these guts and grind some of them beans. 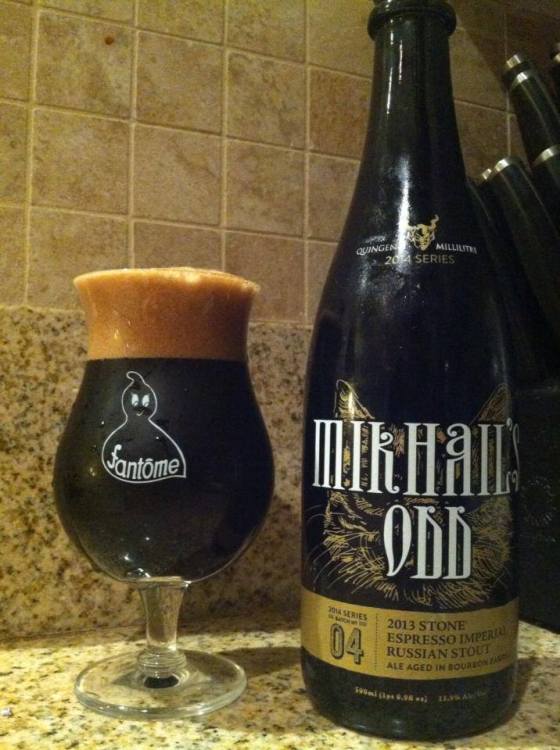 Not only is this not infected, it is outrageously good in the platonic sense, good to the point of outrage at its existence. Them Forms.

A: Just look at that bad bitch, this beer can pull a kickdoe and take the door like a malty black flashbang. The bottle is obnoxiously hard to open, the cork not only got stuck, but it broke under moderate force. At first I almost subbydeuced in my pants when I saw the substantial carb after being traumatized by the 2010 BA IRS debacle. There was no mistaking this shit though, shit looks viscous but not underattenuated, that Aristotelian Golden Mean in the Parabola and CW16 range, where you dont feel like a diabetic fuck (see: Huna) but you don’t feel like you are counting Weight Watchers Points (see: pre-2013 Eclipse/Czar Jack.) The mocha foam looks like a coffee drink prepared by one of those Suicide Girl looking baristas. Beer make you all nervous, you be buying cake pops and shit. 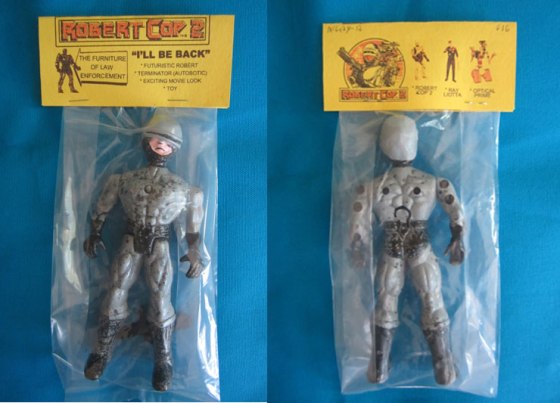 After dealing with missteps and knockoffs, Stone finally knocked it out of the park with its flagship offering.

S: God fucking damnit. Why does this have to be $20 a 500ml with a nose like that? This takes that BA Speedway model and ramps up the roast and acidity like cold brew batches from Stumptown, chocolate and kaffir lime leaf, roasted graham cracker, mallowfoam and milk chocolate. The s’more joke is lingering but the coffee dominates and prevents an overlying sweetness and adds to the balance.

T: The sharp abv lingers more a moment on the tongue but is a perfect compliment to the toasty acidity of the coffee. There is a drying twix/chocolate aspect that warms the bitter zones with a light hoppy touch and closes with that same espresso bean waft that was such a fucking deal in the base beer. Nothing changes here, this beer just took that Impreza base beer and amped shit up to that Subaru RS Rallycar levels. My natural comparison is Morning Delight as it comes across as more substantial than BA Speedway, and I am too pussy to lock down KBBS so I have to leave the imrpession as a coovee between those two. The barrel lingers along the gumline with an incredible vanilla that isn’t that Lipsmacker lip gloss/Coldstone Creamery shit, its like the tannic oaky vanilla you get from Angel’s Envy left at room temp.

Between the magnificent caramel and vanilla of the barrel lies a poised coffee maltness, ready to embrace you

M: This is lighter than the hefty Abyss and massive BT/Huna finishing gravity masters, but so much for the better. Honestly I am not surprised given the character of regular ass, delicious Stone IRS. The coffee and the barrel just lay in bed with you like an exotic Craigslist casual encounter and you have way more than you bargained for. This shocked the hell out of me given how completely shitty most of the QM series presentations are, let’s be realistic here. I am the furthest thing from a Stone fanboy and their saison game could not even be salvaged by Stillwater intervention; but this, this is some other worldly shit.

D: Here we are 650 words in and the bottle is almost gone, exceedingly crushable and the complete lack of the cloying sweetness on the closer is underscored in a helvetica font by the dryness of the bourbon barrel and coffee toastiness. Inevitably some poor dipshit will interject with “BCBW COFFEE COSTS LESS AND IS PROBABLY BETER.” In this instance yes, BCBCS is much more affordable, but it simply is not better as a vehicle for delivery of coffee and barrel character, because this beer is stripped down with them Sparco seats and coffee momo pedals. BCBCS is far more affordable but this beer is simply the better executed of the two. If you are a poor fuck without a Fedex account, tell yourself whatever gets you to sleep at night, I guess. The luxury is in its brashness, both beers are amazing and I love BCBCS, but this is a whole different game. Highly recommended. 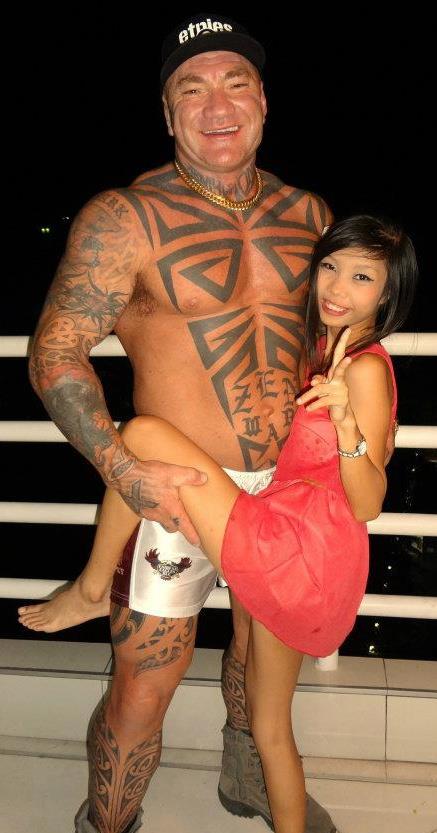 This stout is more massive than it appears, take it in carefully.

Narrative: Mikhail Bulgakov rapped his state-issued fountain pen on the rich glaze on his imported poplar desk. The title sheet for his magnum opus, The Master and Margarita, lay unfinished and the onset of writers block lay across his limbs as he slumped into a supple lambskin loveseat. “It is not right, I need…something,” he remonstrated to himself as he rifled through his cabinets, seeking a generic bottle of rye whiskey issued by the local magistrate in gratitude for his recent work and gracious compliance with his stern ban. The silky sting of the rye made him long for a decadent malty treat, the kiss of a deep chocolate contraband, disallowed in the new Republic. “THAT IS IT, by God,” he feverishly sat at the compact Hammond 1B typewriter, fingers rapping out his masterpiece, urging aesthetic to the highest paradigm predicated on a single desire: to drink a fantastic stout free from governmental oppression. “Manuscripts don’t burn” in the same fashion that his desire for a creamy decadent libation burned in his heart. It would take decades to realize his dream, but the stark love of Russian Imperial Stouts and the dreams of free fermentation licenses powered the candid reality behind Margarita. The world was forever changed.