God damn I am sick of hearing about this fucking beer. When this first came out on Black Friday all of the 312 beer nerds were slapping their blubbering labias together crying about how “THER AER ONLY 50 CASES OF THIS BER MADE!!!1!” because their Whole Foods ran out. Boo fucking hoo, now they have to enjoy it on draft at Public Option or some shit. But really, that makes sense, InBev takes their most popular craft line and does a straight up Sole Composition release with it. Oh wait, then a billion cases of it start landing a month later and even people in New Jersey were trying to push their crude digits up in the O-ring. The requests that people had when this initially dropped were hilarious and stagering, looking for RareR DOS and BA Kopi and shit. The lulz were not insubstantial. Anyway, let’s review this Shirley Temple trainwreck and get to the bottom of what kinda mantits are being hidden under those stylish North Face jackets. 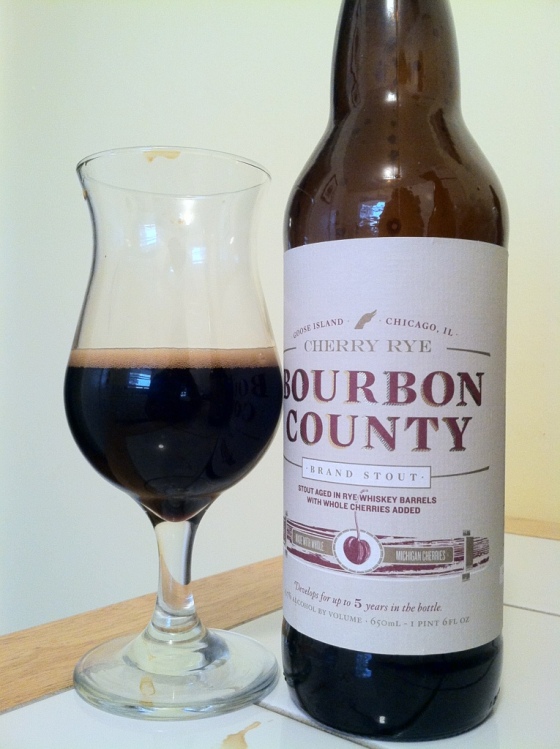 I know I criticize shitty pours on this site, but srs take a small pour because the rest might be committed to the wanting sink sarlacc pit.

Most people may not recognize this beer with > 2 ounce pour. Some of the finest midwest offerings seem amazing while enjoyed in a line, 40 degrees outside in a 1 oz format.

A: Just like that rest of the BCBCSBCSBCSSBSBS lineup, it is heavy, viscous, settles with some generous sheeting and a pencil thin head. I didn’t come into this expecting some amazing head, it’s like a Mormon dance, only darker. The legs sheet with the clear alcohol profile but ultimately this is pretty to the numbers to the other BCBS variants. You can’t really hate on a mediocre dude who puts in his hours and goes home and sleeps with a gun under his pillow. Just leave him alone, srs.

open this amongst a bunch of 2013ers and watch them lose their shit over the massive 12000 bottle whale you just produced.

S: Oh fuck, they took a page from the Bramble playbook of “How to Ruin Wordclass Stouts in 1 Easy Step.” It’s a fairly short manuscript. Alright for everyone attempting to trade for this beer, I want you to open a BCBS, add a tiny splash of water to water down the ABV/mouthfeel, then go find that Bolivian dude who sells shaved ice, the one with a huge head that is like 4’8″ tall. Ok now pump 7 pumps of cherry extract into your Stout snocone. You just made Cherry Rye. This has zero cherry tannins or any complexity on a real fruit front and is seriously like drinking BCBS with Sucrets in your mouth and then chasing it with a Fruit by the Foot. Those are flavor profiles that work super well, fucking Rye whiskey and ripe fruit extract. I for one am always enjoying my Templeton with a pile of Gushers. Far underneath the rubble there is the BCBS you love, chocolatey and satisfying, crushed in a mound of adjuncts and horrible intentions.

T: Alright so if the cherry profile wasn’t pronounced enough, take that homemade Cherry Rye you were working on and toss a splash of Robitussin into it. The medicinal quality of the cherry reminds me of the flouride you get from the dentist, mixed with roast, chocolate, mallow, rye crackle, and finishes with a sort of red Squeezit profile. If you remember those, you probably were pounding poon in the early 2000’s, peeling those flared Mudd jeans off. The base beer is still there with a fat cherry black eye saying it doesn’t want to press charges and you want to see it fight back and get rid of this dominant fruit asshole who doesn’t belong there. Battered stout syndrome for sures. 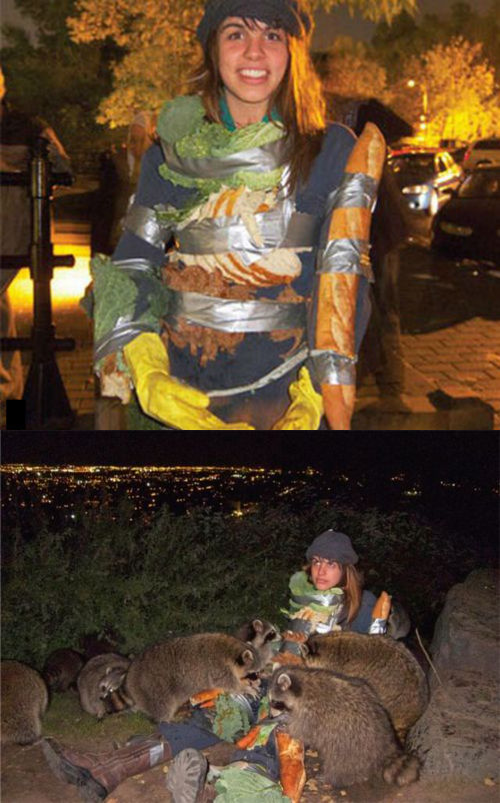 I personally think a sticky cherry mess is horrible but some people are into crazy shit.

M: This has that amazing sticky coating profile from BCBS, except it brought its diabetic cousin in tow with its amputated leg and awkward cherry crutches. You want to be like “get out of here you cherry handicapped fuck, BCBS and I were having a conversation.” It’s ironic that the people who hate on CCB abd Bruery beers for residual sugars and FG problems pull out their tiny maraschino puds and juice it over this saccharine mess. Stouts and grenadine don’t mix unless you are a postmenopausal woman who mashes on cherry cordials and watches PASSIONS while the stouts earn the dollars doing man shit. That isn’t misogynist, it’s just a confused ass analogy.

D: Not at all. I had a legit pour and couldn’t finish this shit, epipens were stacked like spent shells out of a barret 50cal. Some of you bleachedbuttholes might have stumbled upon this website and be all like “HE PROLLY JUST DOESNT KNOW ABOUT BCBS LOL!” I drank this next to all of the other variants and this was second to worst edging out only the ubiquitously feces-clad Bramble. Don’t tell me about palate fatigue either, this shit is srs not good. The only redeeming quality it has is that people can wear themselves out seeking this sack of testicles out and leave people without scrotumpalates to land legit beers. A year ago people had their nips blasting talking about how Bramble was gonna improve, and I anticipate that this too will age like a 1991 Tercel with no AC. Seek this one out and waste your time, leave Ale Apothecary and Treehouse Brewing alone, let the real tickers through. 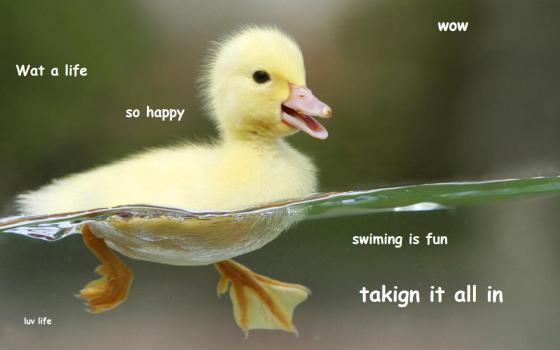 Narrative: No narrative today, it would be some thinly veiled shit about a cherry orchard that is planted on a toxic waste dump or something I am sure.