Happy 12.12.12, make a wish if you happen to be a 13 year old girl, or someone who is creaming his jeans for some Stone release. For those of you who are knee deep in trade bullet casings, ducking in the trenches and lobbing Cable Car grenades, you know about 7venth Sun. You know about their 30 bottle runs, you know they have those banging Berliners that Funky Buddha and Wakefield had been pumping in the streets; but what about their Saisons? We already looked at Swamphead to see what the business is, but what about an even smaller brewery that is burning up the underground like Mike Jones? Let’s see if Florida can slang hot beats in today’s review: 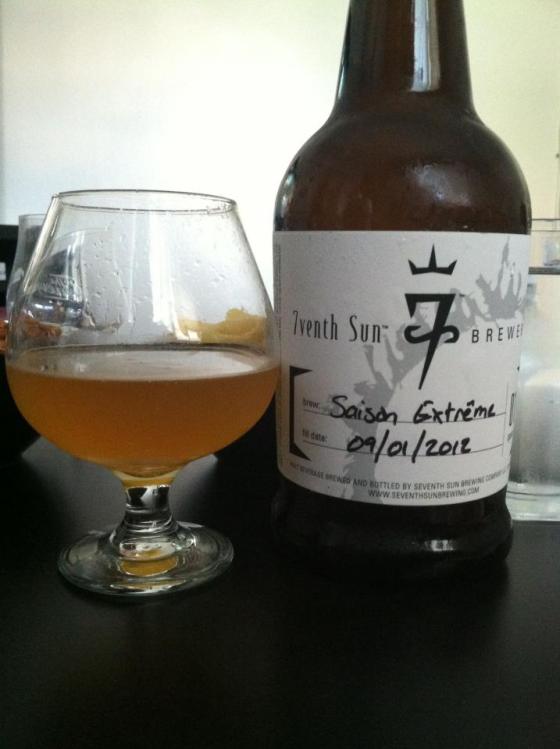 Get your Ecto Cooler and Gogurt, this is gonna get exxxxtreme

A: First off, I had this in both the growler and in one of the (~30?) bottles, but I sent one of those bottles to a solid homie, so this is ONLY a growler review, ya dig? Well, I cannot say that this is extreme in the saison world, it actually seems refined and gentle like a John Updike novel. Run Farmhouse Run. The carbonation was still pretty generous considering the cross-contiental journey. The color was a light copper bordering on dark gold with nice lacing that streaked the glass like so many BIFs that I have seen. 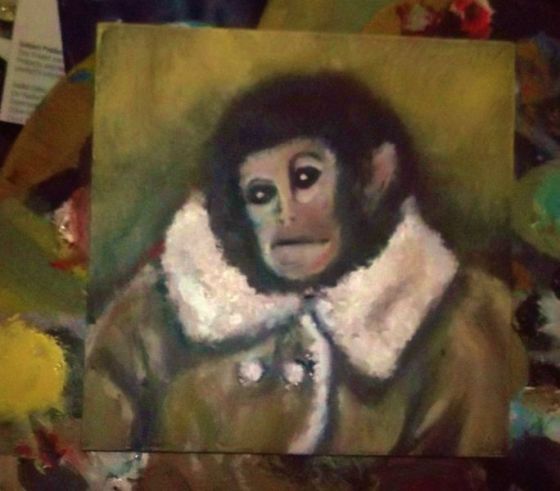 This beer is refined and yet savage at the same time.

S: The nose was extremely spicey and had a light touch of fusel elements, YOU KNOW ABOUT THOSE DAMN FUSELERS. There’s some white pepper, clove, and a touch of that sweetness you smell in Djarum smokes. There is a bit of musk but it really made me wish that I had the Brett version of this, BRETGERS CANT BE CHOOSERS.

T: This is a fairly standard execution in that it presents a nice wheat grist to it, a bit of lavender in a way, the clove and honey aspects are preserved, and this deep floral aspect like I just made love in a pastoral thicket to a woman or a confused young man. However you like it. It is tough to really pick this apart because this is essentially the Nissan Altima of saisons in that it presents all of the things that are required, doesn’t go apeshit on ABV or extremely lactic, no barrels were involved, no one has a black eye or torn Juicy Couture sweat pants. All is well.

M: This is slightly dry but there are enough residual sugars to sustain the day. The floral aspect lingers on but not in a hoppy manner, just a sort of hibiscus dipper in agave nectar sort of execution. Reviewing this beer is tough because it is like when someone goes “Was Wicker Park good?” and you be like “ehhh, it wasn’t bad, but I don’t see it landing on AFI’s top saisons list” and the metaphor gets all diced up.

D: This is exceptionally drinkable and masks the ABV well, despite the slight tinge of heat on the nose. There is a variety of the old saison favorites, with a subtle twist, like the difference between No Strings Attached and that other movie that was exactly the same, released the same year. It is not like Paul Blart: Mall Cop and Observe and Report where one is clearly shittier, this is a solid saison that would warm your heart if only 1) you could find it and 2) you weren’t such a jaded beer ticking asshole. 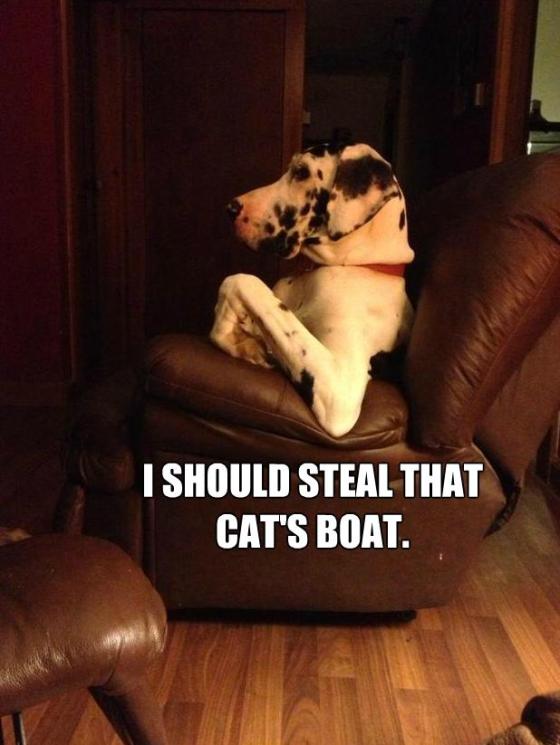 Theft never gets anyone anywhere.

Narrative: Adelbrecht Herjj was having a hard time adjusting to his contemporaries in Jacksonville, Florida. For starters, he was a pasty white obese Belgian man who looked not unlike Tintoretto. For seconds, he was not a Jaguars fan, nor did he even understand the basic tenants of the violent American past time. Santaesque or not, he moved to Florida clutching the American Dream, knowing that Florida was one state where liberty reigned and Deomcracy was truly pure. Adelbrecht wished to move to the Sunshine state and start his very own farmhouse, complete with apiary and meadery. Things started off rough when the corrupt Jacksonville government fined him for unlicensed zoning, water usage, and reindeer breeding. The last item was largely overlooked, but the problems still remained. Adel set out his koelship tanks and exhaled in dismay, “THINK ADELBRECHT, what do the Americans like…” he looked askance and saw a CornNuts package with a menacing character on the label, questioning his extremeness. “EXTREMENESS! That is IT!” The sleepy Belgian brewery overnight became an X-Games sensation when he let BMX Legend Dave Mirra carve hardcore in his Brite Tanks. His saisons were also XXXTREME when he decided to serve them IN A ROLLERBLADE. In summer months, partons were free to climb the grain silos and base jump off the roof into spent grain. Things became distinctly EXTREME and Belgian at the same. Damn. Time.