Let’s just address this right away: these little 8oz Swedes are a pain in the ass to lock down. It’s a weird feeling to ship away a huge box of beer and receive…this tiny dwarf in return. Sure, this isn’t a Kaggen! But beergers can’t be choosales. Let’s take a look at this tiny bottle complex in today’s review. 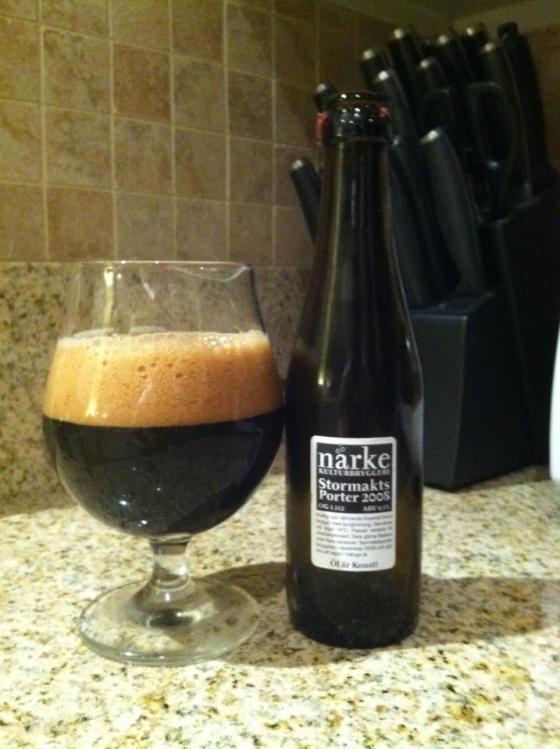 It was a narke and stormy night. Wakka wakka wakka.

A: This beer is incredibly thin and splashes playfully into the glass with capricious glee. The carbonation has held up well over the years, the incredible journey considered. The lacing is pretty minimal but still makes a solid effort, like the Miami Dolphins, deep down you know they are trying.

This beer reminds me of plenty of other beers, but that doesn’t mean it is any less good.

S: This seems pretty par for the course with some light char, nice roasty smoked almond and coffee notes, a light chocolate on the backend. Again, this isn’t something you would lose your shit over if you didn’t know what it was, it could hide comfortably amongst the ranks of several non-barrel aged stouts and no one WOULD BE THE WISER. The Swedes ran the Baltic like a steady handed pimp in the post-renaissance/reformation years so they should know how to keep it cutty on the stout front.

T: This is thin on the palate with chocolate notes at the outset that subside into a subtle coffee acidity. The alcohol is non-existent and you could serve this to Swedish orphans for breakfast without a single complaint at the Ice Farm. There’s an interesting sweetness that is similar to fudge batter and bruised figs. NOT REGULAR: BRUISED. The entire experience is gentle and makes you forget the forced labor in the fields of halogen white snow. 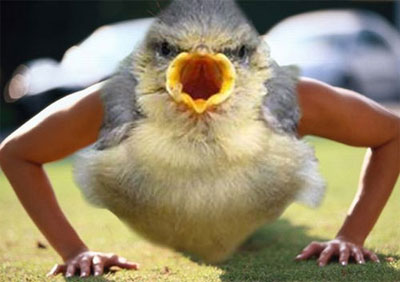 When you give up 4 bottles for a 8oz gem, you can expect some residual anger notes in the taste.

M: This seemed pretty light and tame to me, however, everyone else had different impressions with regard to the coating. I drank this on new years alongside Black Tuesday so maybe I had bottleshock at how MASSIVE THE BLACK TUESDAY WAS. The sheer girth, etc. fill in oblique penis entendres. But seriously, it was an incredibly refreshing stout, which is a strange coupling of traits. It reminded me quite a bit of Czar Jack in a favorable way. Nothing else quite unites that old chocolate meets waterpark feeling like this lil guy.

D: This is exceptionally drinkable and I would highly recommend this to anyone who doesn’t have to give up the farm to land it. Maybe Sweden needs to step up its distribution game, make more of this, tame its draconian beer legislation and start getting Americans chocolate wasted. How about that foreign policy plan?

Sure, it is small, but incredibly refined and, ultimately, pretty uplifting.

Narrative: The Wilkins family did not personally investigate their new Akron, Ohio home prior to moving in. James Wilkins was transferred from Nestle Co. to the new operations facility and he had little time to adjust to his thrilling new environment. One night while surveying the basement, he found a tiny lamp with Scandinavian writing on it. As he examined the tiny lamp, the spout shot out a tiny impish figure dripping with oily discharge. “Hur mår du?” he exclaimed with childish glee. The basement reeked of sticky chocolate and cocoa beans. “Något nytt på gång?” he inquired lovingly and gripped the leg of James’s Dockers, staining his khakis with black sludge. Mr. Wilkins neither spoke Swedish nor was familiar with Norse gods of chocolate. The impetuous being was placed in the lamp for being too puckish, now all of Ohio would feel his tiny wrath. For a state still reeling from Lebron James separation anxiety, a sweet chocolate demon was just what the people needed.