I had wanted to track this beer down ever since I first started trading but I always got led off the path of Terribleness. Anyway, after I tried Old Bluehair I decided that people in Montana knew what the fuck that they were doing and sought out this gem. Cool story Hansel. 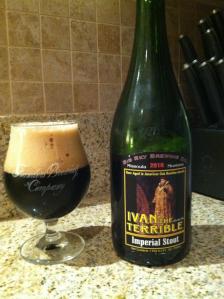 A: This beer has a nice slick cola look to it, a bit off the beaten path, like RC Cola. Nice carbonation, I mean, look above, more head than a goiter survivors support group. 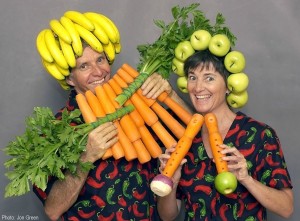 This beer is strange, but ultimately very likeable. You root for it deep down, you want the chocolate to prevail.

S: The smell has all the old tricks you’d expect, cocoa, nice very understated booziness, and a dry roast coffee that has some dryness. Brownie batter, nom’s abound.

T: The taste expounds on the coffee and chocolate interplay and it’s like what an alcoholic baker would indulge himself with, all sticky with sweetness balanced by the pound of flesh of coffee presented. There’s a candy toffee note that carries this to more memorable levels. PROTIP: I drank a glass that was left out all night and IT WAS EVEN BETTER. Something about this beer being oxidized makes it even better. I dont know why, but if you are that decadent that you can waste expensive rare beers on science experiments, do that shit and stop bragging about it.

At first this beer seems like a bad decision, but it gets way better. Unlike this shitty tattoo.

M: This is where this beer is lacking. It almost feels like an imperial porter in the way the light permeates it easily and the coating is like the unsatisfactory job of some lazy ass Home Depot parking lot warriors. I dont want to suggest the malt bill should be boosted because then it would be a sticky mess, ho hum. First World Beer problems. Tsingtao drinkers dont know the shit that I go through. FEEL ME.

D: This is a mid-ranger in the drinkability section because the ABV will getcha, and the thin profile makes you want more so it balances out. You get your kid a car, but then dont pay for the first year of Community College. The world is right again. I don’t want more than a bottle of this, if that is considered restraint then Epicurus your ass on out of here, Stoics. 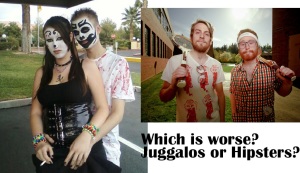 The epic debate. Do I want more darkness for a more substantial mouthfeel. Holy mixed metaphors, this discussion is going off the rai-

Narrative: Ivan looked down from his newspaper and shook his head in frustration, “THEY WONT USE THE GOD DAMN PORT I BUILT THEM AT NARVA!” His chancellor shook silently at the rage that he knew was forthcoming. Baltic goods kept pouring in, Toffee, Chocolate, Coffee: The Russians were gourmands despite being within perpetual starvation during the 16th century. “What must I do? Fine, if they wish to continue to oppose my chocolate blockades, I am just going to have to raze Kazan to the ground. THEIR IMPETUOUS NATURE MUST BE QUELLED.” Deep down Ivan was conflicted, he had a severe sweet tooth that he attempted to suppress, and a deep alcoholic nature that remained in constant remission. How ironic that he would die a peaceful death, the chocolate master of war passing away while dreaming of sweet toffee, passing his pawn with grave severity.