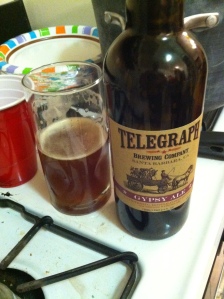 Telegraph Gypsy ale, the perfect beer to take with you before you move to Hungary and begin an Oliver Twist career of pickpocketing handkerchiefs.

This beer has a nice tartness to it with a sour cherry and grape tannin note to it that is crisp but juicy at the same time, like Lil B’s intricate rap verses. There’s a rad plum taste that I shared with some bros while watching a Cal game, they told me that it tasted like juice, WHICH IS PRETTY OKAY. 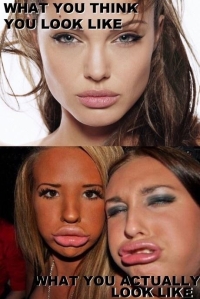 This beer had a good idea, but took some missteps in execution.