I am going to address the residents of Pennsylvania for a moment here, so everyone else with dental insurance can tune out for a second: Bullfrog will not return to its previous glory. It was a marvelous time, but that age is over. I know you look longingly at Blue Cheer and Black Cherry Bomb and Bee Keeper and think of those simpler times but those beers were released back when it was illegal to hook up with chicks born in 1990. Now that is totally legal and the current state of affairs is in god damn shambles. People were all full sail when Oud 15 came out and the rest of us were all like “wait, 13% wild ale no one has tasted that everyone wants to trade away, hold on a second.” I know an anal bleaching when I see one. Anyway, let’s see what Bullfrog is up to in today’s growler only release, for the haters. 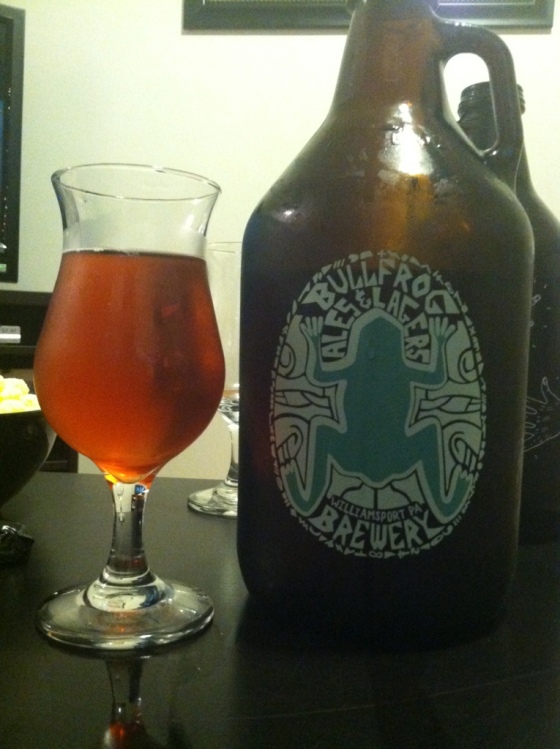 Because today we will be stomping…on Frog…God damnit you probably didn’t even lift in the 90s.

A: The carbonation is minimal and I don’t really want to blame fedex for this because I feel that some of this has to do with the body of the beer itself, which is on a Natalie Portman level of thinness and flatness and lacking tits in general. The look is a bit darker than I like my wild ales, but I don’t want to get things in a maltist ass prejudicial discussion. The dull copper and amber is nice but nothing to break out the charcoal set and draw like one of your French girls. 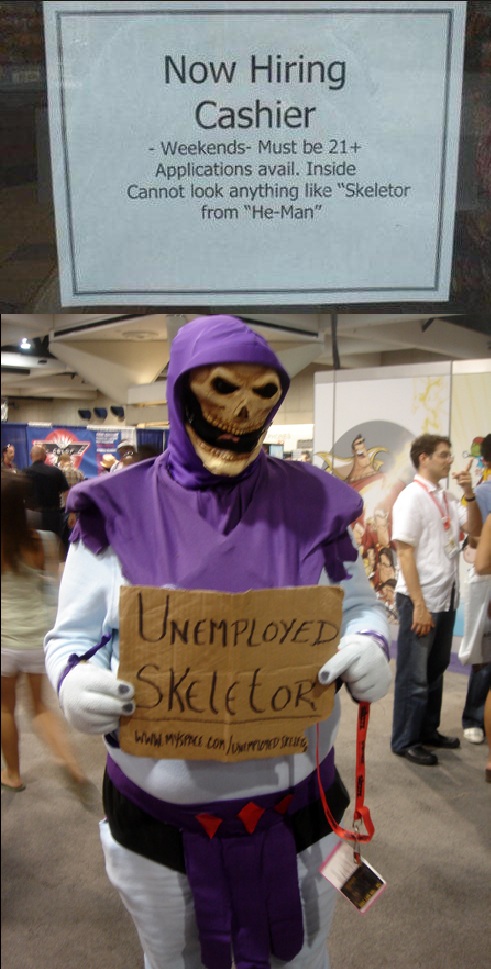 It is a down economy, I should be grateful for brewery only growler only releases, but, I am an insouciant prick. I dont even like beer.

S: This is really muted and the acidity just kinda lays there with a light berry tannin that lets you pump away for $120, but doesn’t get into it. It is all business for this old blue cheer, and no one reads reviews of beers anyway. Hey, you want some worse news? You have a full 64 ounces of this to deal with, AND YOU JUST FINISHED ASSASSIN’S CREED III. There is a bit of oak and some really tame acidity like the inside of a fruity pebbles box, but it is like that point during hooking up when you realize that you arent going any further than fingerbanging, and you have to leave the Hardee’s parking lot and drive home with your hand smelling all like Progresso soup. Kinda disappointing. 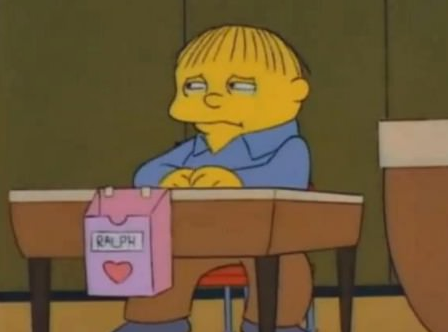 Two whole liters of this? Can I cho cho choose to drink something else?

T: This is incredibly thin and simple in execution with a sort of metallic meets fusel alcohol character that is quickly covered by a sort of gushers/fruit roll up berry aspect. This comes across kinda like a weird Belgian golden that got mixed up with a weird berry gang so then you see them and you are like all “ok, a gang of Hmongs….wait…is that a fruit of the looms guy?” The aftertastes is kinda like Mike N Ike’s but in a movie theater sort of “fuck my mouth tastes like plastic” sort of way. 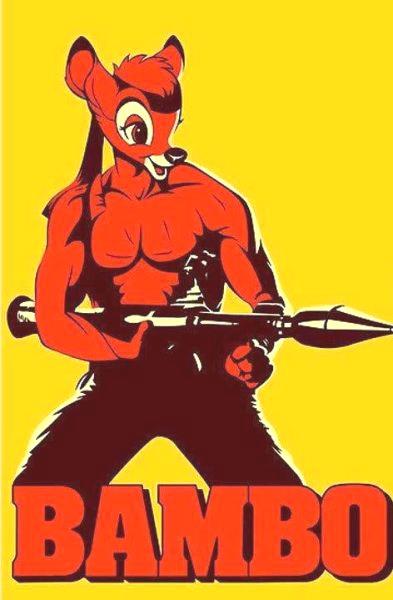 I thought I was gonna have some bad ass blueberry blabaer wild ale Cable Car hybrid, instead I got smashed frogs and berries

M: This would help if they didn’t decide to attempt to pound 8% abv into what is essentially a Honda CRX chassis. This is far too thin for what they were attempting to accomplish, give me something to hold onto. Ladies, you ever hook up with a swimmer and get creeped out because he is all smoothe? JUST KIDDING WOMEN DO NOT READ THIS WEBSITE YOU JUST HAD HOMOSEX THOUGHTS.

D: This is thin enough that you would think it would be something that you could take down easily but I shared this 2L growler and was bored pretty early into this endeavor. I actually started watching Do the Right Thing while I was drinking this and the beer was somehow worse than that shitty one dimensional movie, so one a scale from one to Spike Lee, this is Radio Rahim. 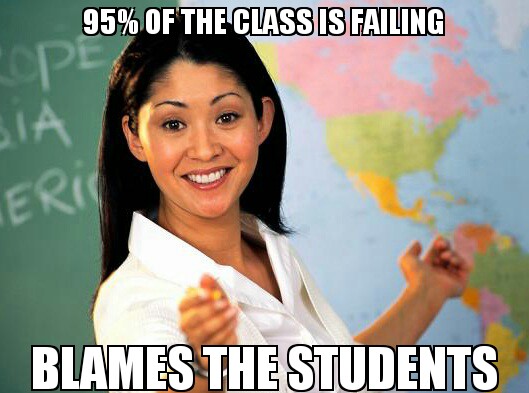 If the past 3 years of beer have been disappointing, maybe you should blame the PA beer reviewers?

Narrative: “You sure you don’t need a ride home Mike?” Mrs. Chalmers offered to Mike while he sat and pounded his mitt looking off into the pouring down rain waiting for his absentee brother. It has been a long time since Mike’s brother Devin had done anything right for him, constantly abandoning him at practice, forgetting to support him, despite this he longed for that day when amazing things would happen again. He thought back to 2006 when life was good, things were simple, they would practice apiary and pick black cherries but now it was a series of let downs and even his friends went to hang out at Tired Hands Day Camp, which seemed to offer more fun activities than his asshole brother could muster these days. It wasn’t Mike’s fault, he was just living in the past, but the thinly veiled metaphors kept passing him on.