SIMCOE FOR THE HATERS.

A: It appears like a watered down pliny the elder with a sort of muted yellow and milder golden disposition, everything just feels like spinning a record at 33 rpm instead of 45 rpm. Muted but relaxing.

I am not a good at beer review but I know good pale ale when inside my mouth face.

S: The smell is a vaporous fog of well balanced hops, straight simcoe to the domepiece, but nothing worth writing home about, some mild lemon elements akin to the Bowser Jr. of Pliny the Elder, the misplaced child of Blind Pig. There is a light pine resonance on the backend.

T: the taste is more refreshing but less fulfilling than Bling Pig. It was like they phoned it in to attract a bigger audience or in an attempt to loop catch the hop loving swing state. That doesn’t make sense though because this is incredibly limited. It seems like they made this as a loophole to attract beerlovers only to bait and switch them with a tame product. Maybe some people want tame, fuck if I know, I beat Chrono Trigger and got most of the endings.

This doesn’t flip pale ales inside out, but it is pretty refreshing.

M: Again, save the journal and the bic pen, this will be forgettable if for nothing else than its balance. Ok, if you enjoyed the movie SERENDIPITY and you love plot arcs that are confusing but immediately resolve. Well here is your beer. I felt it shallow and judged it exceedingly hard due to my strict Russian River standards. It’s like shaking your head at a mathlete due to not being able to postulate non-euclidian geometry. It is still good, but not good as I anticipated. There are some interesting peppery notes, but ultimately yawntastic.

D: This is where this beer shines, which always feels like a consolation prize. Drinkability is the “Best Sense of Humor” of the technical awards. While it is amazing and drinkable, this is hard to find, relatively expensive, and forgettable. 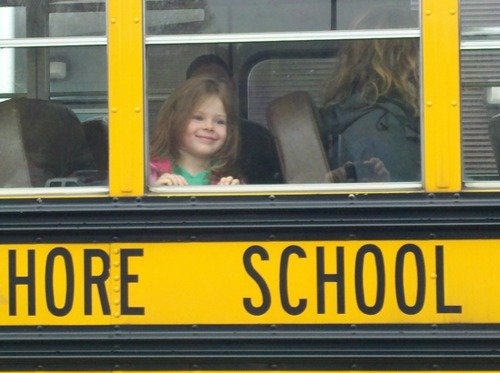 Narrative: Life as a cummulous cloud is not as glamorous as it seems. Sure you get to cascade across the sky buouyantly, impressing everyone with your majestic airs but ultimately you just end up as Iowa hail or Arizona drinking water. A fleeting life of gliding above the masses with condescending shapes is brought to task quickly with a wamr front or an affront from a mountain range. A world of Bourbon excellence comes crashing down immediately when the chinks in the armor are revealed. Upon further relfection, the cloud is only as majestic as its lasting quality. What previously looked like a flowing turtle now is a malignant sky tumor, descending in both strength and majesty. A child in a stroller looked up at the descending fog and felt it wet her face with a dew of what could have been.