Back like 9 months ago when Hill Farmstead let people know about their forthcoming beers, there was a smattering of beer boners that pumped so hard the earth’s orbit was affected for a single rotation. The idea of a full on sour from Hill Farmstead had people log off of their Gawker websites long enough to fill out their Santa wishlist for this beer. So this beer is named after a continental work of philosophy BUT IS NOT EVEN PRUSSIAN IN EXECUTION. So let’s get a sick n0x pump for this flanders and see how many La Folie’s it’s gonna take to land one of these. ERMAGERD SO MANY LER FERLERS. 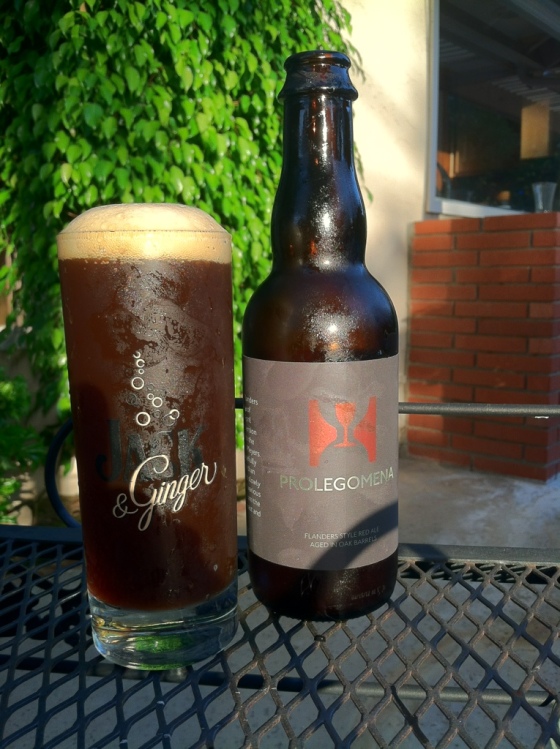 Haters be all anti-legomena, tossing wd40 on those rusty ass hoverhands

A: This is a deep muddy crimson that takes some serious illumination to bring those classic RUUUBYYYY tones to bear. The carb is dead on and the lacing is like frilly Mormon lingerie, substantial and excessive. It’s more of a flanders mud or a Flanders mahogany than a flanders red, but if we all tried to be Rodenbachs then we would all be driving Nissan Altimas not getting our dicks sucked. What kind of world would that be? 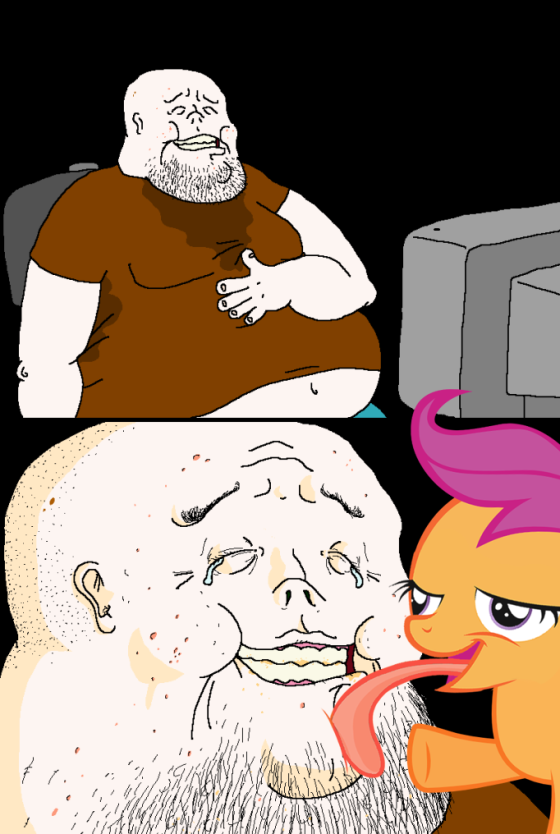 S: In some Flanders there is an astringent aspect not unlike nail polish that is muddled with cherries. Such is not the case here. There is a bold Malbec/Cabernet aspect here that screams a certain degree of dryness but there is also a kind of plum/raspberry farmers’ market that reminds me a lot of Caracterie Rouge, baller as fuck. It seems more gentle in execution than some of the more tart flanders red classics, but if they just brewed a fucking Red Poppy clone I could just sit on my testicles in a cold plastic chair and skip trading altogether.

T: This from out of the gates is creamy pleasant and raspberry cherry oral sex through and through. The tannins don’t dry out the gumline, the fruit isn’t too jammy, the creaminess is strapped onto a fleshlight by the acidity and nothing gets too out of control at this Flanders orgy. Anyone who distinctly picks out the port is probably full or shit and hasn’t had a ton of port, but I would say the port aspect is more like a black cherry over and above the tawny port aspect. Then again, most people are just full of shit. They say they will be there for your adult circumcision and then you just have to drive yourself home, fucking selfish. 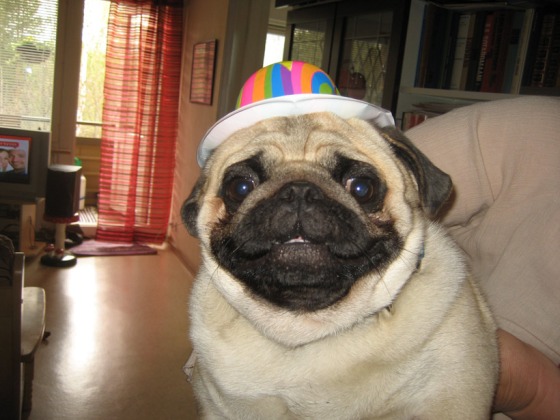 A gentle flanders with imperceptible abv, my face be all like

M: This beer is creamy at the outset but then hits this acidic raspberry dryness akin to Framboise de Amarosa that dries things out. This is like a Ronco food dehydrator that roasts the fuck out of cask oak and leaves you with some cinnamon/fruit dried remains. Think of the most baller Fruit by the Foot with a distinct tartness provided by a perfect vintage of Sour Patch Kids, red 5 variant.

D: This is dry and imparts a certain creaminess that is a bit cloying at room temp, but why are you drinking a Flanders red at 70 degrees you fucking idiot? The finish is clean and washes away with a delicious berry aspect that begs to put your face back down in it and write out the alphabet with your mouth. BECAUSE IF IT TAKES LONGER THAN THAT YOURE DOING IT WRONG. 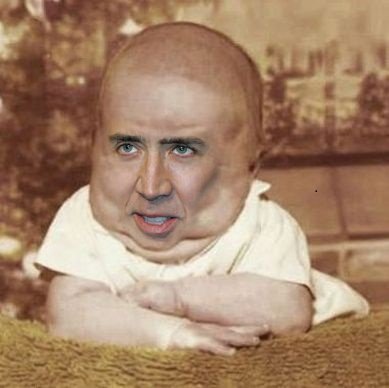 It is a blend of old, new, and strangely familiar: I LIKE IT.

Narrative: Wesley Jeskerson typed away feverishly on his APPLE II computer while draining artificial fruit drinks into his mouth. The clear plastic twist tops were cast around the room like spent shells from a barret .50 cal as he pounded them in succession while typing out his manifesto. “A Polemic Manifesto: Concerning the Ongoings of Squeezits and the Nature of General Mills Intervention.” The document had almost maxed out the 12 megabyte hard drive with its pages and pages of discourse. Some had failed to see the duality of fruit, others accepted pure juice as an inherent maxim of child lunches. “THOSE FUCKING JUICY JUICE WHORES-” Wesley clenched his jaw and pounded feverishly his final pleas for the fate of his beveage magnum opus. “The palate has an inherently analytic aspect, well beyond the additives, the additives are known only by application of synthetic application, a posteriori concepts. JUDGMENTS OF FRUIT JUICE EXPERIENCE ARE INHERENTLY SYNTHETIC. The pure concept of juice drinks must still be inherently synthetic and not a priori because even Juicy Juice has foundations of sensation based in experience. In expounding upon the limits of cherry profiles, the question is presented: Can Any True Knowledge of Beverages be presented on a Metaphysical Level?” Wesley laughed out loud and drained his glass of 1997 Chateau Margaux. The executives at General Mills were about to get a fucking earful, he had finally identified the Zeitgeist Ecto Cooler and presented the metaphysical inquiry of plastic juice bottle substitutes.

I give the midwest traders dress downs on the regular for shittyh trade offers and some people get butthurt at the perceived bias. In the future I will try to clown on Florida and the Pacific Northwest to make some amends. In the interim, how about a completely fucking favorable beer review of something amazing straight out of the 312? Can we still be friends? I have had latent curiosity about Revolution ever since I tried Mad Cow, and every offering that I have subsequently enjoyed has been amazing. This brewery is spitting crazy ether and dropping hot 16s on cyphers just making other midwest breweries, excepting maybe Haymarket, getting copped up and clapped quick. So enough massaging the sack, let’s get at these beans. 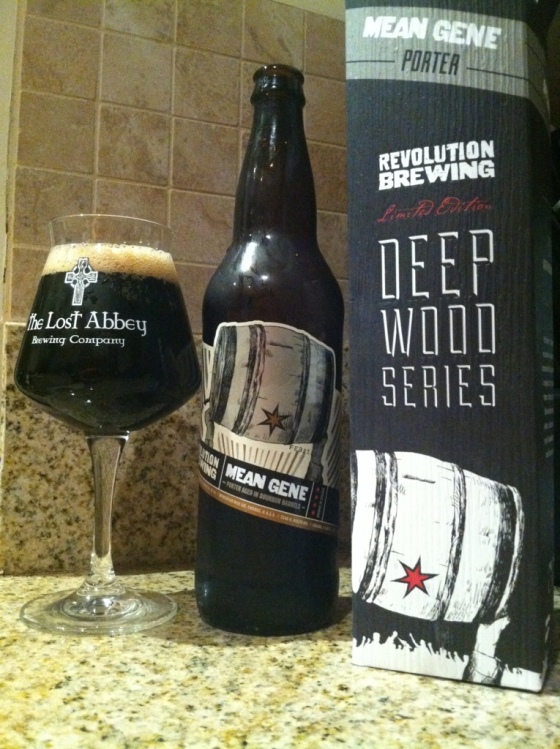 I was gonna make an erection/wood play here but, at this point it is like a single entendre

A: This beer is full of fucking life for a deep malignant looking brew. It froths out crackly and excited, lacing the glass and looking like a Honduran waterpark all dark and full of vigor. The lacing looks great and it maintains that clearly porter aspect to it with some nice legs but no crazy char staining the glass like the petulant beast Huna, just ruining carpets and doling out paternity tests. 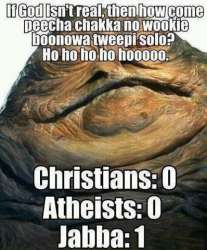 It is tough to argue with porters that are this good.

S: This has an incredible interplay between the coffee, roast, light oak, vanilla and the barrel cloystered way in the back like an approving parent. This doesn’t go apeshit in any one aspect and the coffee has this acidity that gently scissors the barrel aspects, straight grinding them beans. I could quaff this all day but don’t think I am some quaffer, ain’t nobody got time for that.

T: This reminds me of “Baby BA Kopi” in many ways. The coffee doesn’t go as hard, the barrel has this coconut/oak/roasty aspect and a gentle vanilla that is not the relief pitcher it is the closer. This just has an incredible balance that remains distinctly porter and doesn’t go down this quasi-stout road. I could drink this all day, hit parked cars, holler at pregnant women and get lackluster hugs from drunk sorority chicks. It is that kinda beer. 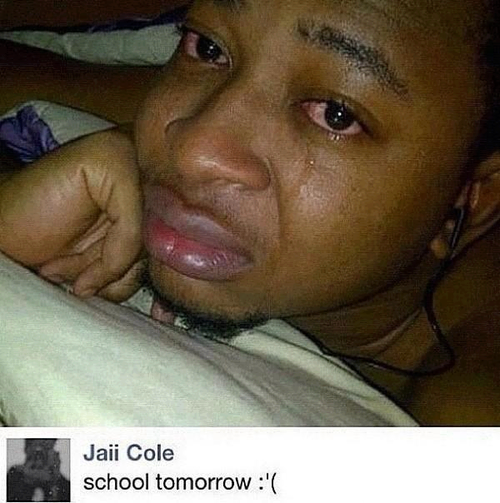 cant land limited barrel aged porters? Don’t cry, drink an Edmund Fitzgerald and think about things that coudl have been.

M: This washes clean and just serves to dice shit up quickly with little residual sugars but a great barrel character that is restrained enough that you don’t need to plan ahead or split this. Fuck your friends, they didn’t show up to your Slam Poetry competition, drink this alone. The watery aspects would usually be a knock, but in this instance it just delivers shit up flawless. These other breweries wanted beef until Revolution started serving up slabs. This is on the same level as Batch 2 Birth of Tragedy and gives a sly nod to Jack’s Abby BA Framinghammer, being in the mix with the late great porters.

D: Taken as a whole, this beer is incredibly drinkable and masks that abv with great depth but at colder temps a sort of incredible simplicity. At higher temps the beers opens up and shows its more complex sides, a lil something for everyone. It’s like putting on a Crazy Town album, just incredible depth and clarity for all, magnum opus of- just kidding I can’t even type this, Crazy Town is worse than stapling your labias together. 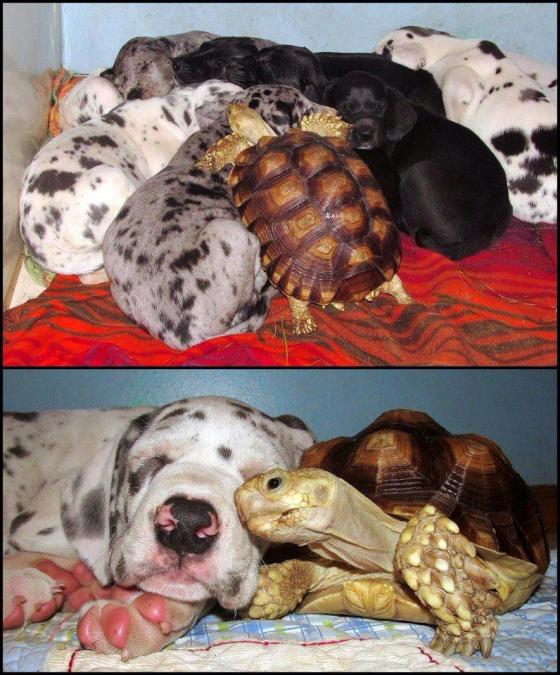 Bourbon, char, roast, chocolate just getting up in the mix for a sick cuddle sesh

Narrative: Gepetto’s woodworking shop was not performing as expected. Perhaps it was his fault, opening a fanciful woodshop in 17th century Vienna. People just did not have the need for trifles and dolls in a post-reformation world. Gepetto would get so lonely, looking out the shop windows, observing the bustling populace going to and fro. It was never in his constitution to be a butcher or a baker, he was born for the baroque and ornate woodworking was the only thing he knew. Sometimes patrons would frequent his store and he would be seen speakingly lovingly to an inanimate doll or laughing and patting a wooden bear on the head. Despite his beneficent intentions, people were creeped out. He was a master with the wood, but his execution was not for the general populace. It would take generations to realize that his creations required no strings, none at all. His brilliance laid in his ability to take the simple and raise it to a level of grandeur unparalleled in wood grinding until Seventh Veil opened on Sunset, many years in the future.