We haven’t heard any peeps from Town Hall in a while, Surly is minding their gosh darn business now that Darkness’s partially barrel aged ass has come and gone, and Remarque would remark that all seemed quiet on the Minnesotan front.  Splashing seductively under the surface with a crooked device are these bent paddle boys of out Duluth.  I had their Black Ale previously and things were pretty okay I guess.  It is nothing I would twist my nips over, but the infrequency of that action is well documented.  BUT WHAT ABOUT THIS ONE?  Double the blacks, 100% more barrel aging, 100% less Struise involvement.  Let’s get after it. 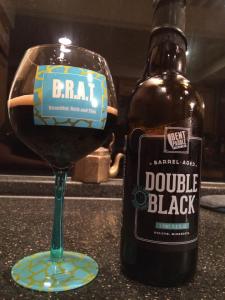 I didnt choose the glasswale life, the BRAT life chose me

A:  As a general note, I never understand the middling classification of “BLACK ALE” when it amounts to marketing poisoning from a consumer standpoint.  If you label this a BA stout or BA porter, weak tickers can grind some meat off of that bone.  When Uinta Labyrinth dropped an awesome BA Stout on people, no one bought it because BLACK ALE WHAT IS THIS I DONT EVEN.  In short, this is somewhere just south of the heft of an imperial stout and somewhere more substantial than a slick porter.  It is essentially Central Waters BA Stout in appearance, svelte, no sheeting to note, carb is on point but neither excessive nor menacing. 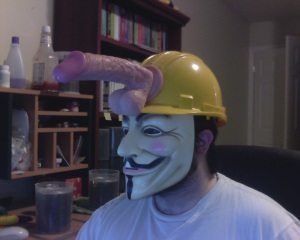 S:  This exhibits a strange not quite stout or porter countenance replete with carmelized sugar, sticky figs, sugar daddies, mallowfoam, and closes with a sort of caramel aspect.  It honestly leans closer towards a barrel aged old ale in many respects, despite the dark appearance, the chocolate and cocoa is placed firmly in the third row seating.

T:  This is, again, an exceptionally sweet but easy to drink banger that finally dusts off the chocolate haymaker for the closing back palate.  Again it feels like some weird hybrid genre that took that sticky sweet aspects from a BA old ale but then remained agile and dry on the finish.  As a result the taste comes across as excessively sweet in prolonged sessions, BRAT or otherwise.  It’s like when dudes would swap ACURA engines into a tiny ass CRX’s and everything would go apeshit, it is excessive but strangely manageable.  A paradox of sticky saccharine kisses. 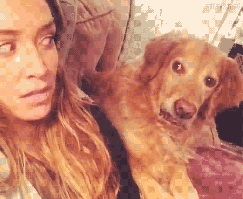 when u pop a BA BLACK ALE at a tasting, tickers get that skeptical face on

M:  This is sweet at the outset like brown sugar and oatmeal but quickly drops a chocolate note right down your throat and finishes dry and roasty.  The barrel character is seamlessly integrated and oddly ramped up the sweet notes immeasurably.  I would be curious to see where they sourced these barrels from because it has a decidedly decadent aspect from a base beer that simply gets throttled and cant keep pace.  GINGER ROGERS DOING WHAT FRED ASTAIRE DID EXCEPT BARREL AGED AND BACKWARDS IN HEELS.

D:  This is easy to drink from a strictly physical standpoint: it is thin and not excessively flabby.  However, in that simplicity lies the sticky icky left on stage by its lonesome and after a whole 750ml it becomes cloying and more difficult to drink at higher temperatures.  In sum, perfect to share but nothing you want to take on yourself, kinda like a KFC Family meal.  You stomach that solo, you’re in for some regrets 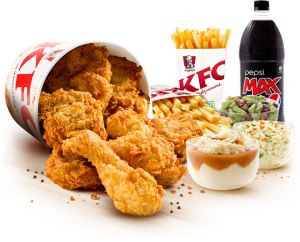 crazy mouthfeel, mad coating, pangs of self loathing and decadence