You guize, I didn’t die, and saison marathon is finally over. Closing out like a boss with an amazing PnW saison that people have been jocking harder than Starter Jackets in the 90s. 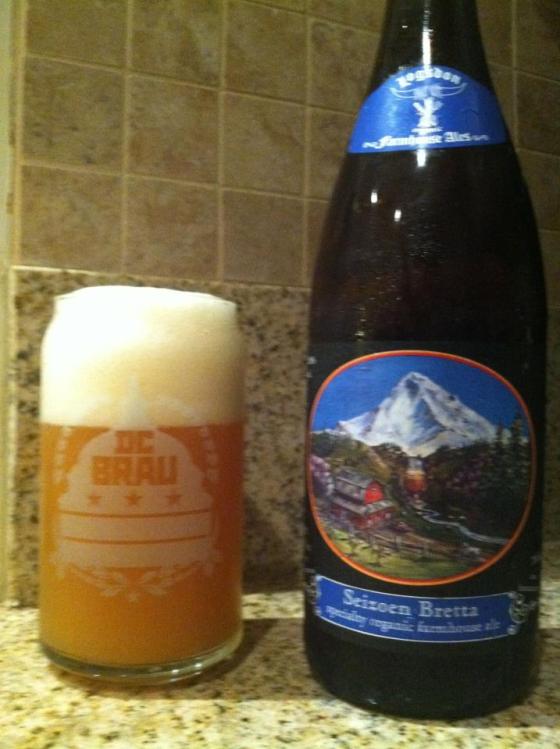 Looks like orange juicy juice, cream on the inside clean on the outside. 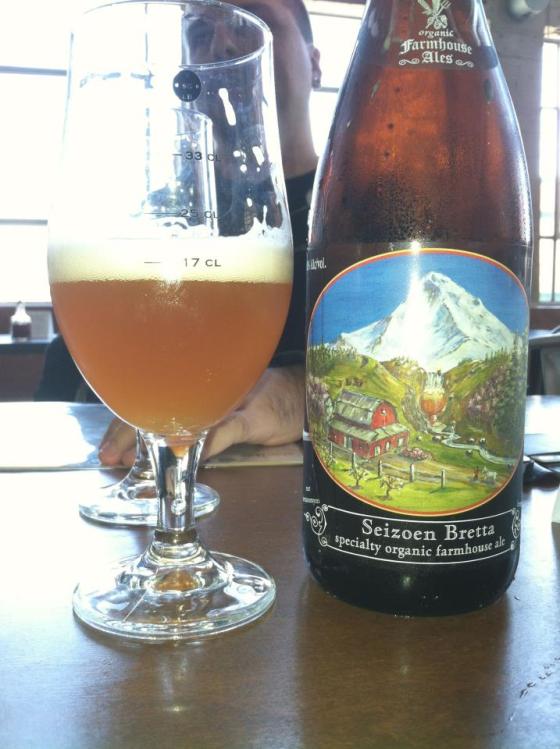 Doubling down on the pics to close out saison marathon

A: Just look at that turbid milky mess of saison. The wheat is poppin like cheeks at Magic City and makes me wanna pop bands and sprinkle bills all over it. The carbonation is downright hilarious. I ordered this at Little Bear and the bottle gushed so hard it made the server look like he was pulling off some Urkel shit. The lacing is substantial but somehow looks clean at the same time. Filthy yet desirable, Sasha Grey level saison maneuver. 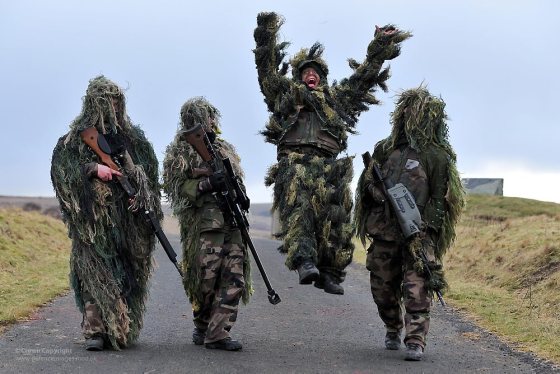 After a full month in the weeds, time to celebrate…with a saison.
God damnit.

S: There is a huge dryness to this and the brett profile is more pronounced than a non-regional dialect. You get lemon rind, puppy breath, grapefruit juice, the musk of cookie dough without the sugary sweetness, and finally some pineapple aspects on the closer. If you cannot land Fantome Ete, this is about the closest thing I can approximate that beer to.

T: This is incredibly musky and earthy and almost has a sort of mushroom and Jazz apple interplay going on. There is the classic belgian yeast strain, white pepper in the middle body, and this dry execution like pear skin that is more legit than Trinidad James. This doesn’t go overboard on any aspect because the musk is ratcheted back enough to give the tart aspects enough stage time. This is something I imagine the elementary school grounds keeper drinking after a long day of mowing down crabgrass, earthy and bitter with a tinge of tart hope for the future. Excellent and profound like a Soulja Boy album. 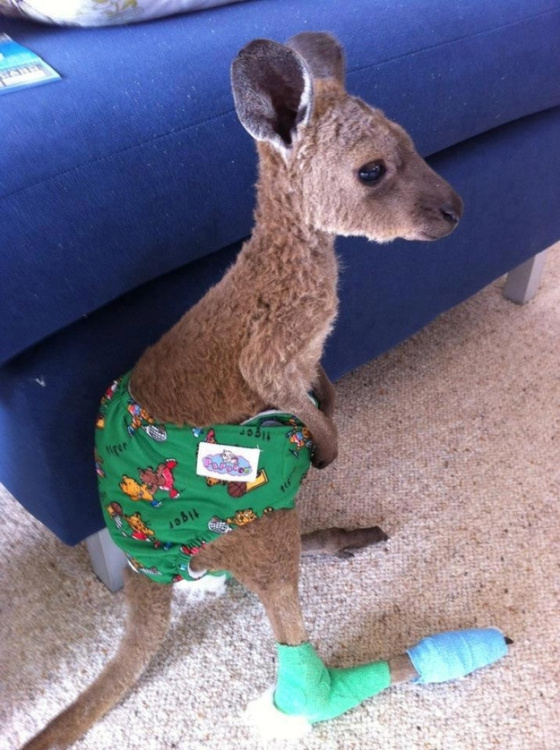 I was gonna try and tie this picture in to the review, but it is a god damn baby kangaroo. Joey so hard.

M: This is dry but like I noted, that musk adds a complexity that just wipes out your bitter zones and daisy chains it to make you want to take another sip. The brett with the substantial wheat body has this one two punch that if either aspect was ratcheted back, would be imbalanced. You remember how Garbage Pail Kids cards were dirty but at the same time refreshing and intruiging, that is kinda how this beer is because you know it is messy, but you secretly like all the soil smashed in your hair and your skin all dried out. You nasty.

D: This is one of the most drinkable saisons, it is all over shelves, it has an amazing price point, and delivers every time without that Russian Roulette of Belgian bottles. I highly recommend showing this to someone who doesn’t know dick about saisons, show them your dick, I mean, the beer. Damnit. This has the aspects of other baller/expensive saisons and glimpses the tiers of greatness like Tintoretto, but fails to hit that farmhouse perfection like Titian exemplars HF, Fantome, etc, all the other breweries whose jocks I ride like a sybian. 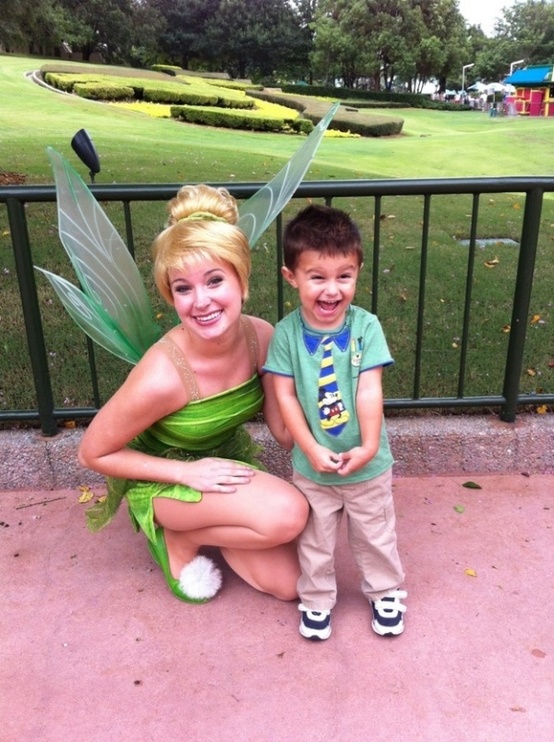 My face when I completed an entire month of drinking the best saisons in the world.

Narrative: James Kurtz pounded each step in rhythmic pain, exhaling a cloud of mist through his strained lungs. It had been an aggressive 26 miles but he had now entered the final stretch and an Oregon morning had never seemed so crisp. He crossed the finish line and walked with an antalgic gait to a pile of leaves and laid down to stretch. He swallowed deep from the cup of lemonade and looked up to the sky, watching the nimbus ornaments drape their alabaster fingers across the sky. It had been a battle the entire way, but he had finally done it: HE RAN AN ENTIRE MARATHON COMPLETELY DRUNK. James pulled off his Camelpak and took a final pull of the saison bladder in his backpack. His physician told him that drinking 8% beer while dehydrating himself was a suicide mission, but he pressed on. Some complained that he reeked of alcohol and wheatgrass, but his pores were a testament to his achievement. With a gentle repose, James laid in the grass and inhaled deeply. Saison marathon had finally been completed.