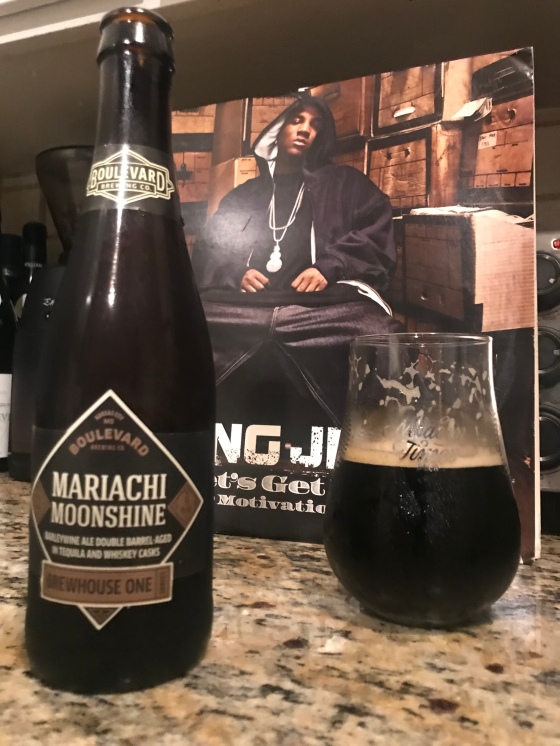 I applaud innovation, but my skepticism alert goes full Solid Snake when it comes to barleywine tampering. Add in the fact that Duvel owned BLVD isn’t exactly known for brewery only releases, things were stymying. When @boulevard_beer announced a tequila/whiskey segment of life, the chin scratching intensified. On one hand, Duvel sibling @firestonewalker PNC exits as the greatest tequila beer ever made. On the other hand, nothing about agave and English malt sounds appetizing. The truth is a king Solomon split of the two casks.

This beer is grounded and patient. If you enjoyed BBBQ and Bundle Up, youll appreciate the classic estery meets sweet phenolic aspects of the framework. But, and this is a massive glute, tequila is very prominent. It doesn’t manifest itself in an anejo/worm/sickly sweet burn that your liver might anticipate. It’s ends up being this oddball chocolate oaxacan of sorts. To some, that might be hipster heaven on earth, a fixie bicycle signed by Tame Impala made of reclaimed cathedral wood. It’s not offputting but I think of the other stellar Rye on Ryes from Blvd and this feels more like a strange wheelie. 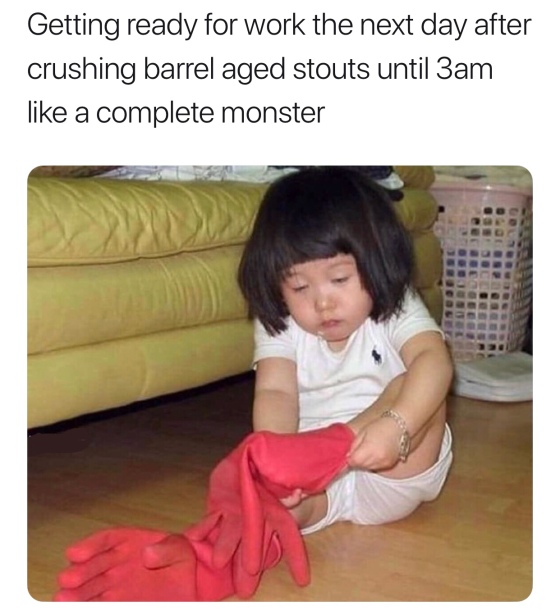 It also bears mentioning that this beer was made with a huge heart for charitable purposes and didn’t just stick to some predictable playbook. I like it, but 12oz was too much, even with Young Jeezy’s spirited encouragement. Barleywine exists as the final bastion free from sheet cakes and lotteries and essays to purchase. I will take a genuine earnest cask driven effort at innovation all day long over the brutal alternatives that other styles have had to repeatedly suffer in the modern era.