Miles Liebtag has gotten to the bottom of what is killing craft beer: it’s you.

In this brisk 2200+ word read, Miles wanders from accusing breweries of giving in to hype, shaming consumers as anti-intellectuals, and deriding everyone else from wholesalers, to marketing reps, to “seriously unfunny memes.” It is a wild ride plummeting down the side of an ivory tower at breakneck speed.

Up top, if abusing independent clauses and conjunctions were a crime, this man would be a mass murderer. I have read pieces from Hegel and Deleuze and Guattari that were more economically written, and those were translated from other languages. If you didn’t dip your toe in that self-indulgent read, let me break you off a piece of this spicy prose:

“The industry — in its perennial obsession with novelty and trend, its dependence on “limited” release cycles and ephemeral brands, its reliance on social media and need to break through the noise at any cost — has created this consumer, has enabled him and told him in so many words that what he wants is right and good and there’s no real need to think about any of this shit for any longer than it takes you to drink a 3oz sample because the next one is coming and it’s even better.”

That is a single 88 word sentence and the entire piece is non-ironically written like this. Fittingly, the central conceit of Liebtag’s cloud screaming is that consumers are weak minded and fearful of educating themselves. Brewers in turn, indulge these simpletons and embrace their tawdry desires and everyone, except Liebtag presumably, is dumber and worse off. 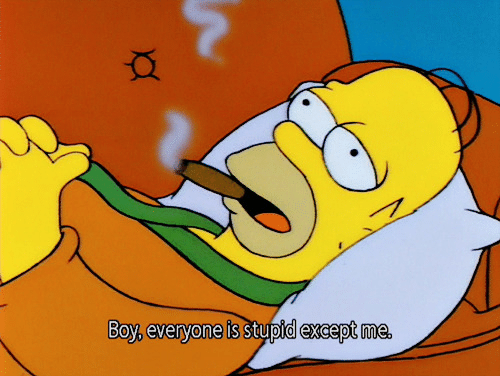 At the outset, Miles goes in on people who have knowledge of beer marketing and basically drops elbows from the high rope on anyone who would dare follow the newest developments in beer. In a statement almost veering headon into self-parody, Miles succinctly declares:

“[O]ne’s Beer Knowledge is often in direct and inverse proportion to one’s Market Knowledge. The former is what one knows about beer qua beer: how and why and when and where it’s made, and how that set of questions has both historical and political dimensions, what makes a beer look and smell and taste the way it does. The latter is one’s knowledge of trends, brands, who and what’s hot, what’s trading well, what’s rare, who’s on the outs, etc. It’s not that the twain shall never meet, just that they rarely do.”

Far be it for me to denature what is already so flawless put, but basically, there are two separate classes of people in this man’s mind: the learned erudite classes who lovingly thumb timeworn tomes by Hieronymus, Daniels, Mosher; and the grubby batterfaced Instarone masses who can barely link together a Killer-Instinct-tier runon sentence combo. 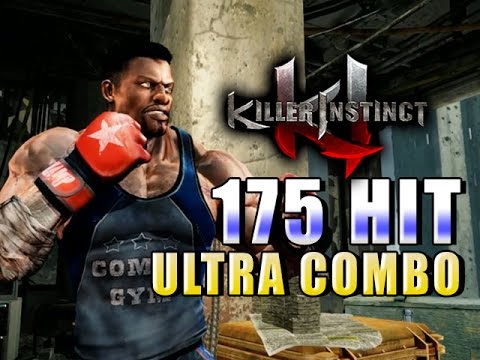 The best part of this false dichotomy is how he paints anyone who has knowledge of beer trends as some vapid “ignorant, mean-spirited or shallow” person and then stands agape wondering why he is the subject of satire. Literally no one wants to share a beer with someone like this. In fact, with some subtle changes to tone, the entire piece almost becomes amazing parody like some Dickensian autocrat, here I will do it for you:

“This current of anti-intellectualism is to some degree the extreme edge of an over-correction to the American beer scene of yore, which was rightly derided as aloof and abstruse, an impenetrable subculture where the gatekeepers were largely middle-aged white male beer geeks,” the man noted as he tapped out his cohiba, ruefully running his fingertips along the seams of his epaulettes.

Ok I lied, I didn’t even change any of his actual words. He literally writes like the antagonist in shitty movie where some meanspirited beer journalist is trying to shut down the youth rec center.

Basically, if people who know about marketing (and only marketing mind you, “ne’er the twain shall meet”) then they are petulant philistines incapable of bigbrain concepts like water profile adjustment and thermal isomerization of alpha-acids.  THEY’RE TOO DUMB. Don’t even get Miles started on attempting to condescend on high and explain beer to “non-traditional” (i.e., not middle class cishet white male) beer drinkers.” Knowledge was weaponized against them, so the unwashed idiot masses instead follow trends, and nothing else. 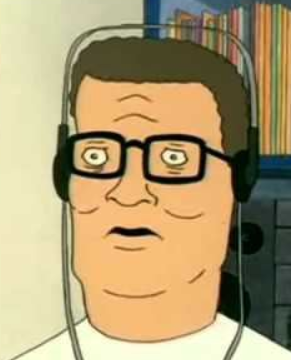 There’s an entire section where Miles both calls out people for being uneducated and insecure, and then fans the flames of his own insecurity to a conflagration that could sustain an 8 hour barleyboil.  I love that in /r/iamverysmart fashion, he frames the dilemma as “i know so much about beer that, people are basically very intimidated by me.” These are the types of dramatic heels and Cicerones that are the VERY OBJECT of derision. It’s almost like he was like “what’s at the barb of that joke? How do I heighten this undesirable aspects in myself to cash in on these tropes.”  The rant is capped with a pithy jab at non-cicerones who “mock [him] for no reason other than their own insecurities and lack of a viable standup career.” These are the hills Miles is prepared to die on.

I won’t saddle you with the scintillating section summarizing his homebrewing resume, but spoiler alert; it stands in stark contrast to social media idiots who would never be able to whip up an all grain batch. By this point, from a person like this, you can already imagine how it would go. If I wrote this character in a sketch, at the table read they would be like “hey tone him down a bit to make him believable.”

The section on style parallels shows how little this man actually talks to other people beyond the carrera marble bust of Charlie Papazian that he houses in his spacious foyer. People love pilsners, in fact they are aggressively in vogue. Maybe the twain be split so wide, his lordship cannot see the muckmired serfs enjoying their peasant kolsches, for IG likes, NO DOUBT.

At this point, I am reticent to even summarize his lengthy lists of “cures” for the industry because it reads like some Jonathan Swift modest fermentation proposals. Fine, here:

Wholesalers: [monocle falls into snifter] don’t hire imbeciles who sell as much product as possible, moderation is key [pushes a sterling silver fork into some osso bucco] for beer is the libation of the masses and should remain accessible to even the stupidest of consumers at peak freshness, despite their inability to taste the difference on their TIKTOPS and the DESK CORDS.

The Fourth Estate: This man hates listicles. We get it. Everyone is getting dumber, except presumably Miles, bc Twains do be like that.

Breweries: make core brands at the expense of doing profitable things in an increasingly competitive marketplace, lol k. This is some Nathan for Brew time of shit here.

Alright I have typed almost half as many words as Miles, so time to shut this down.

The people ruining craft beer aren’t instagrammers taking photos of hazy beer. The real people ruining craft beer are the ones like Miles who nonironically are condescending, dismissive gatekeepers predicated on knowledge of brewing production. They are the soft targets in comedy, they are the tired tropes in UNILAD videos, they are the wince inducing guys at the bar telling you the tired ass IPA origin story. I assure you, the culture surrounding the (entirely binary subsect) or “marketing” mavens is not the one disenfranchising people and making beer an object of laughable consideration to normal people.

The Miles Liebtag’s of the world do more to push people away from beer than an algorithmic churning IG dipshit with a ring light and a DSLR, I assure you.

Come play in the mud with the filthy “beer marketing” subhumans, our palates are fine.