Let’s overlook the Avery janky mail label, homebrew chic look to the marketing and focus on the salient points. We all know barleywine is life and wheat wine is tangentially “existence” then, wheat wine is “getting by” as Helldorado can attest. Be thankful, at least it isn’t another stout with Reese’s cups added to it, or whatever else. This is distinctively barleyesque and leads with a substantial malt profile, tempered by honeycomb and Chic O Stick sweetness. There’s a weird minerality or like alkaline thing on the nose that dips and weaves with an orangey “gran mariner” aspect.

The taste has an appreciable barrel character but starts to veer into the “American strong ale” oncoming traffic. I enjoy the distinct imperial martinellis cider and ginger snap taste but for 11% this thing has far outgrown it’s britches and tufts of fusel pubes are poking through the zipper. That is either off putting or sexy, depending on how deviant you seem. Swallow is boooozy melon and turbinado sugar. 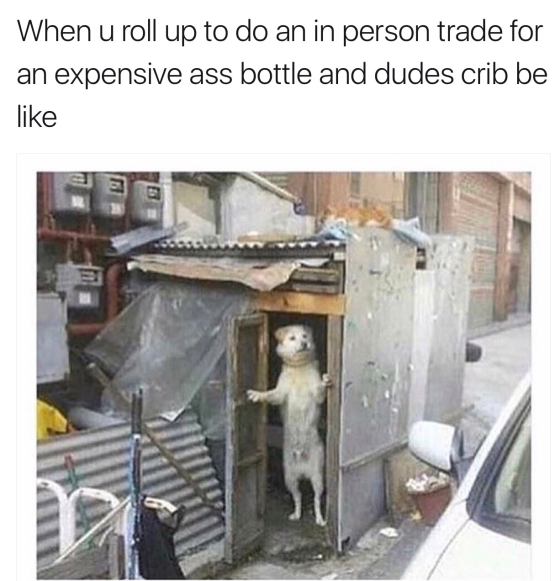 If you ever played Gran Turismo III and maxed out the Suzuki Pikes Peak escuda, running it into walls and full throttling that bitch: that’s this beer. It’s a wild run and ultimately worth it, but bizarre and lacking precision. Still down to smash tho.