I have a vacillating relationship with old North Carolina. The breweries there are tough to peg down as a whole and seem to fragment their stellar releases across a plethora of breweries with none holding the sheer cross-category dominance that you see with regions that have breweries lighting up the trade boards universally.

Fonta Flora is killing the saison/wild game, Old Hickory remains the old standby for stouts and strong ales, and the entire portfolio of the state is spread too thin for generalizations.  So the only way to wrangle these beers is to give an overview of some tarheel shit to provide a sub-MasonDixon perspective.

You might remember Burial from their shitlord fans attempts to make it look like their stouts were trading 1:1 with Assassin a couple months back.  If StL has taught us anything, we cannot persecute a brewery due to rapacious acorn penis fans.   Thankfully, Gang of Blades is legit and runs up the rhizome fret board and riffs out a NEIPA meets west coast execution that is a happy hybrid of the two. 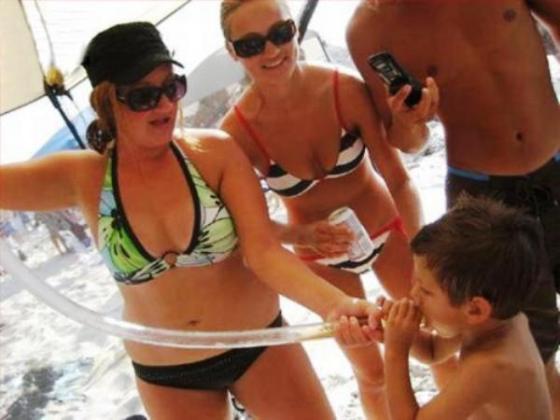 It has a more substantial backbone than NEIPA offerings but has a touch of aserose and residual sweetness that doesn’t seem to place its feet firmly in either bittering or late addition hops.  As a result some people might overlook this, but the locals are fortunates to have this as a mainstay on shelves while they watch Cold Mountain during those chilly winter months.

Sometimes I have to leave the palatial DDB estate and open bottles in the out of doors.  Apologies for the jank photo and Toby Keith glassware. Thankfully, the quality of this beer is exceptional and bizarre. This beer is made with “foraged botanicals” which on the hipster arrousal chart lands somewhere between “wooden bowtie” and “unicycle made from reclaimed scrap.” 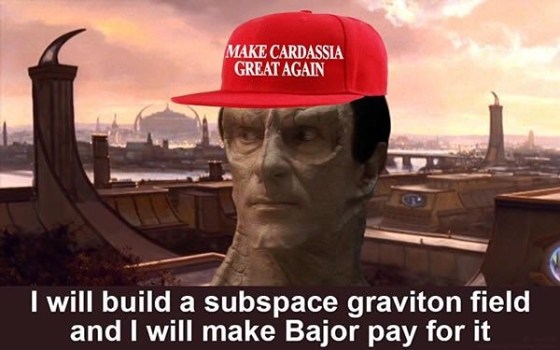 Portlandia kids will spin glistening webs of precum over this brewery and their entire oeuvre and it is not undeserved.  This isn’t just some novelty for novelty sake, Brewdogs tier shit, this is legitimately novel and crazy integrated for a purposeful execution. It is tart, earthy, flora almost to a fault and exhibits a Flowerbomb perfumey aspect that is incredibly interesting.  There is almost a sort of pickled briney thing similar to the elderflower burpees found on Mamouche. This is absolutely a brewery to watch and I am curious to see if they can parlay their unquestioned wild ale game into other categories and styles.

Another thing you should watch with some of these Fonta Flora beers is your supply of Swiffer pads.  This bottle erupted like a Bellagio fountain and gushed more than a Jewish mother.  I guess I should have waited until the mountains turned ice blue before I went fucking around with bottle conditioned beers.  The whole thing led to a hilarious exchange with Fonta Flora on Instagram which I am too lazy to screencap.

INTERMISSION: THIS SHIT FROM PENNSYLVANIA 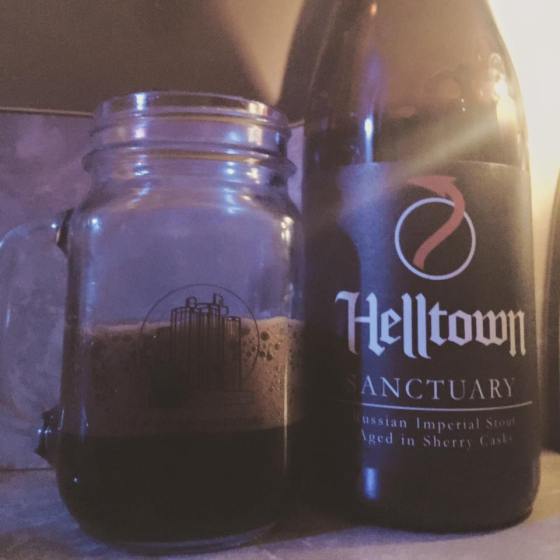 Holy fuck, this beer was exceptionally brutal.  I know sherry casks can be divisive but this is unquestionably problematic from mash to barrel. The nose on this is astringent like sharpies meets tire aisle, there’s some Skoal dip cup spit, there’s a certain stale tobacco waft like a bowling alley that only recently disallowed indoor smoking. It tastes like the shattered dreams of a diner waitress. There’s this sticky chocolate aspect that is a head on collision with the leather/orchard rot guardrail.

If you’ve ever been on a fruit farm after harvest season you know that sick sweet decaying grape aspect lingering in the air. I know that this treatment can spin out and eject passengers but Rhinegeist made a sherry Ink stout that was legit, this though, it would be tough to argue for redeeming qualities when the elan of stale oxidized port is overseeing the entire affair.  The mouthfeel was legit and the coating was substantial, but like a rescue puppy you know this has serious issues from the horrible captivity it endured in the past.

Good lord, where did these Deep River boys come from? This runs a 4 second forty out of nowhere with zero hype and hilariously in can format.  If I could sketch out a quintessential sleeper hit for 2016, this would be it.  I am sure NC people are extraing these to people who ironically are ISO NODA cans or some shit.  But wow, this is a real stunner.  The bourbon treatment is seamlessly integrated with that mocha frap mouthfeel presented by the coffee, it clicks like enzymes and substrate  complexes, Watson and Crick like a motherfucker.

The roast offsets the lactose sweetness beautifully and reminds me a lot of dark chocolate Kit Kats, the oak is so god damn gentle that I would make my usual “North Carolina barrel ages beers for 5 weeks” but the treatment here is like juggling chemex sets. The coating is substantial but never feels like some FG 1.050 shit from the midwest and the entire experience reminds me of a gentler Cycle variant.  It alternates in sweetness and coffee roast that approaches Mostra levels.  This beer puts on no airs and is for a salt of the earth connoisseur who just wants an exceptional stout on an Eliminator boat.  Drink this in the parking lot before your next employee counseling meeting, fall down on your way out and file a work comp claim, shit is lit fam.

So there you have it, I made it 1000 words without ripping on NC legislation or making a bathroom gender joke, v. proud of myself.