Almost existing as transcontinental bookends, Abnormal Brewing Co. in San Diego and J. Wakefield Brewing in Miami provide a surfeit of adjunct goodness. “Putting things in things” is usually a pejorative that connotes a sort of Tiny Tim degree of crutch-leaning. IF YOU CAN DO IT WITH MALT WHY U BOWLING WIT THEM COCONUT BUMPERS ON, CHEATERS and other such cognomen ignite in the forehead veins of other brewers and consumers alike.

Usually I would agree, unless the substance of what is offered transcends what is capable from grain rub downs.  If the circumstances of a dessert stout warrant it and you can’t hit that deep tissue from malt massaging alone, then let us turn to the adjunct school of dark wizardry.

In terms of non-BA offerings, these two breweries are the counterpoints for adjunct excellence.  I know that is kinda like being “the most tolerant Tea Party member” and some people will outright dismiss claims of excellence from any beer with that many additions contained therein.  That is fine.  DDB is strong and I can listen to the same refrain against trading and concurrent knob polishing for Parabola all day long, it’s basically what I am here for.  Let’s get into these and see if they are worth their sea salt additives. 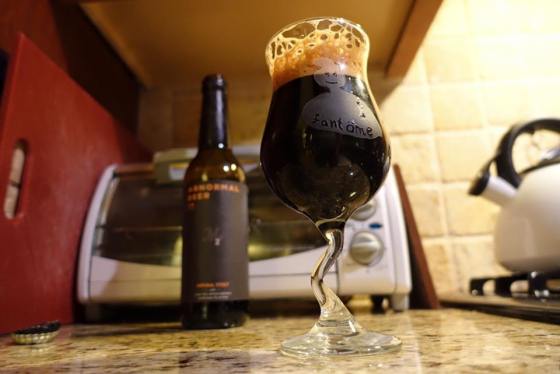 Focus not upon the stem, but what lies inside. That frothy webbing, the sheeting and baroque lacing, the mocha frills and rococo splendor attendant to the 700ct sheeting.  It is unquestionably a beautiful beer, but does M2 live up the those Glendale Armenian standards set forth within the automotive pedigree?

On paper this seems to be the breaking point for absurdity: Imperial Oatmeal Stout with cacao nibs, lactose, coconut, vanilla, and espresso.  It’s like when Saint’s Row 4 came out and it was essentially a metaparody of the prior iteration which itself was a parody of the genre.  M2 checks every box just short of chili infusion, thank god.

The good news is that through five different clamouring voices, a fantastic dark ale screenplay shines through.  I would anticipate the nose to be a muddled disjointed liquor store candy aisle, but it remains oddly focused.  The coffee is dominant and Mostra additions seem to be that way. This provides grounding for the reality of the whoppers and kit kat bars that almost come across as a reduction, like if there was a nougat cologne.  The vanilla and cocoa nibs are a playing an Overwatch medic role, structure without drawing focus.

Taste wise, this beer is all over the place.  You can literally evoke two different flavor profiles out at 45 degrees and 65 degrees such that it wouldn’t seem to exist in continuity with one another. At colder temps, this almost feels akin to any of the innumerable non-BA speedway treatments, which is to say: very tasty.  The real joy it letting this free rise to CA ale strain ferm temps, damn near room temp does wonders.  The oils from the vanilla and coconut finally reveal themselves to be the true protagonist and we have been following a false coffee idol all along.  It is like in Metal Gear Solid 2 when you realize you have been playing as Raiden for half the experience and initially feel cheated, once you get warmed up things are far more exceptional.

The cling of the mouthfeel is substantial but never feels bungled or unintentional.  The structure of the lactose provides a milky latte expansive body to the sweetness.  Honestly I think that likely detracts because there is enough body and sweetness to the medium without adding that NoS switch. It felt like a “safe” move for consumers who might not apprehend what was at stake.

In sum, this is one of the best non-BA offerings you could ask for.  Those kids gripping the chain link fence with their RAM/Side Note bottles should take note of the And1 dunks being accomplished herein. DEREK GALLANOSA PUT THE COCONUT IN HIS SHIRT AND THEN OFF THE BACKBOARD. 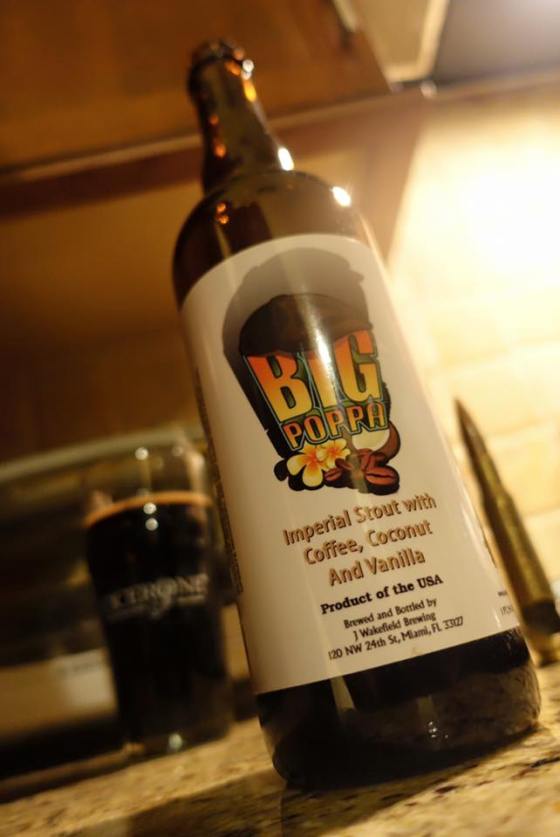 Big Poppa. I will spare you the clunky recitations of Biggie lyrics, you can hit Untappd for those hackneyed parallels. So at the outset, a degree of deja vu should set in immediately.  Here we go again, coffee, coconut, vanilla on their own, whitesnake.mp4.  At a certain point the adjunct additions feel like a side scrolling fire world, ice world, grass world expectancy in video games.  That being said, I would prefer that to absurd attention seeking bullshit akin to the “unplayable” software coming out of the BA Dark Lord studio.

This beer should exist largely as a contrast and a scale equalizer to m2. When you remove the lactose, the hamfisted adjuncts have less space to work with, but it shines as a result.  The best comedy clubs have low ceilings and 200 seats for maximum saturation, and adjunct stouts are no different.  Too much floorspace can leave things feeling disjoined and empty and that is why I love Big Poppa, it has just the gallery square footage it needs to present its three items of note, and nothing more.

If you have ever gone to a gentrified section of town there’s invariably some boutique owned by a bored stepmom, open 12 hours a week, selling 4 items.  All of those things are very nice, and quite pricey, but you wonder how sustainable this model is beyond the subsidy of let’s call them “not disinterested parties.”  Big Poppa is god damn tasty and while it leads with the same Blade Kick/Sonic Boom combo you may see coming, it just works.  Some may call the reliance upon flawless coffee a cheap move, but the acidity is dialed in perfectly and it gives a deep roast without being astringent.

The sheeting is less substantial than other brow furrowing Floridian endeavors, and for this I tip my Kangol to J. Wakefield.  I finished this entire bottle no problem and it remained wholly satisfying throughout.  It feels more “responsible” when a beer allows me to drink less responsibly.

The taste actually leans more in a Rocky Road sort of realm, assuming the ice cream was an espresso base.  You get mallow and caramel, which is a testament to the odd recombinant power of adjuncts.  This has no barrel but still posits toasted pumpernickel scone dipped in machiatto.

The m2 feels more aggressive and stands as a defiant entry outside the scope of barrel aging.  Namely, it will likely not improve upon its stated mission with time in the barrel, only change.  The Big Poppa feels like the prototypical “JUST U WAIT” sort of beer trailer to the movie that we actually want to see: BA Big Poppa.  It will likely be called BIGGEST POPPA or something else equally facepalmy, and that is fine. 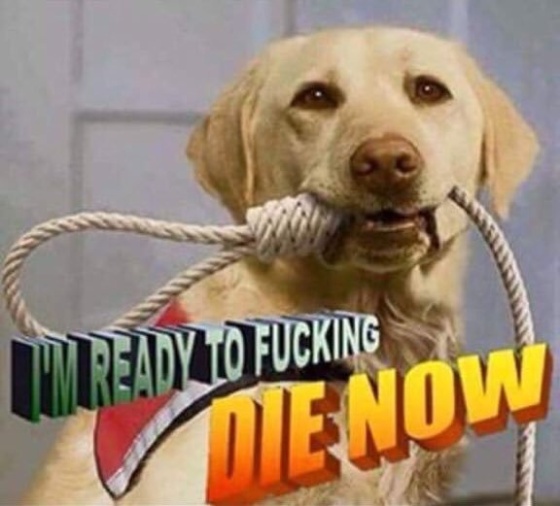 Both of these beers are awesome for different reasons and lead the charge into that brazen NO BARREL stout realm. It is like when you see a dude beat Dark Souls with no armor on a speedrun, it is incredible to fathom how he did so much with so little.