Well, it took about seven failed ISOs to land this, but we can finally look back in the stark destruction caused by this Blackbird’s carpet bombing with solemn reverence for the power and beauty of this dark beast.

So from what I recall, this beer was originally supposed to be a super-saturated, ultra-casked version of that already world class jugular slicer: Assassin. So they doubled the time in barrels to 18 months and seismic activity of tectonic shifts shook the OCD ex-bando trade culture to its core.  At the time of this post people are still flipping these for what, like Pappy Van Winkle 15 1:1 at this point?  This bird sonic boomed onto the scene and screeched away before anyone even knew what happened.  So let’s see if all of our dollars were well spent on this Lockheed fermented harbinger of death.

The pour is viscous but never slurps into that Chocolate Rainy, Hunaesque realm of gurgling crude.  It remains poised like Eliza Doolittle through murky elocution lessons.  The carb sustains beautifully and gives it a mocha collar on a tasteful obsidian cardigan, a bubbly broach on the lapel dresses up the inherent complexity of this all-season outfit.

The nose requires a wood planer to not only bisect but subsect the compressed depth of gorgeous layers presented.  Let’s just get this out of the way: I would be shocked if this is not in the DDB top ten for the year, and for good reason. If you recall, I loved the Pugachev 25 and it remains wholly underappreciated to this day.  This takes all of the majesty from that cask profile, adds the lacquer and cut oak from Rare15, but unites them with a unity candle of butterscotch and mallowfoam I haven’t encountered since 2010 Rare.  The pappy barrels are usually easy picking for me to shit on traders with no bourbon palate seeking the topest of top shelf just to do so, but here the iteration is akin to that inimitable PVW Black Majick. 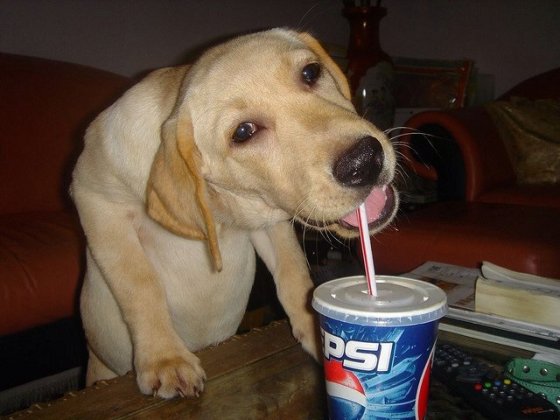 The nose bleeds werther’s originals and cocoa powder, a crackly wheater sweetness and finishes like a flourless lava cake.  It is untouchable in the olfactory component without clear analogue, as much as the “Parabola costs only $16 and I can jus-” refrain loves to discount highly-touted beers.  This is without peer.

The taste carries all of the loving care from the nose and has this lively crackly heft to it that almost reminds me of some OESK Four Roses picks, that spicy sweet fizzle of casky salvo.  It takes all of the things you love from the standard BA stout experience and improves upon the model in a marked way.  Usually I can be a dismissive fuck and employ some reductionist “YEAH BUT BCBS IS SO ACCESSIBLE SO FUCK THIS BEER” type of rhetoric.  I genuinely have a hard time disassembling this bourbony Johnny Five. The melted Rolos dip gracefully under the tide of liquid milk chocolate like Augustus Gloop.  Above all else is the “bright” quality of that vibrant barrel that isn’t fusel, it’s this Nic Cage type of intensity that you cannot look away from, Wicker Man notwithstanding.  This is the Zomer of the stout world and it is equally integrated, without comparable analogue in its own realm.

The most dynamic and cap-doffing aspect of this beer is unquestionably that this shit is ALL BARREL.  No forced induction, no coconut wastegate, no artificial vanilla blow off valve, and no need for some coffee intercooler: shit is all grain motor. The recent Ardea from Central Waters was absolutely jaw dropping and this still ekes out a notch above even that industry-standard setting plateau.  It is beers like this that push the levels to that “unbeatable RC PRO AM” type of structure.  In that regard, this beer is almost depressing.  Its inaccessiblity coupled with its capacity to reaffirm what “the best” can be only serves to cast a glaring makeup counter 10x magnification mirror to other “less world class” offerings. SRS PROBLEMS THE TEARS RUNNETH MY TASTER GLASS OVER. 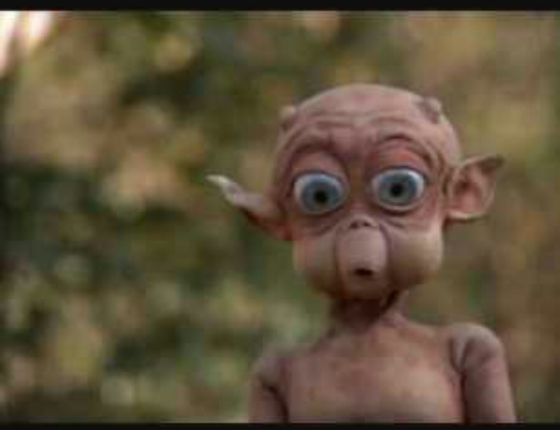 Here’s that point in the review where I temper the praise and shill for the salt of the earth DDB readers and we have a fireside chat about how no beer is worth $700+ and we decry secondary sales and have a general anathema localized to grassroots beer phenomenology. The back patting is reciprocal and many shoulders are disaffected with subacromial bursitis by our congratulations to self and others.  No rotator cuff is spared.  So let’s pretend that I applied that gloss of “circumstance” and “relativity” for the umpteenth time.  The diminishing returns lecture is the fetchquest of this completionist realm replete with wireframe glasses and hobbyists externalizing their worth, gathered static within cabinets awaiting internal appreciation.

Hey fuck it, let’s kick out a narrative to pump this bitch to 1000 words, FOR OLD TIMES SAKE:

Narrative:  The public in rural Decorah awoke to 403 Gateway errors and a mild dewy feeling of unsettling loss on the morning of September 9, 2016.  No amount of swipes or downward pulls could compel a page refresh, for something had changed in the early hours of that morning.  The cargo-short clad populace would later learn that a tactical strike had affected its population in the cusp of twilight.  A dirty bomb had been detonated in the upper atmosphere of the sleepy Iowa town, raining down particulate cocoa powder.  The source of this anomalous aggression was unknown, but one thing was clear: the internet was no more.  So many memories archived in Jpeg format, the confirmation of experience, endless corn field photos were lost under the gently falling bakers chocolate fallout.  A light dusting of a PT Cruiser evidenced a change in the population.  Others began to pour into the town to witness the anomaly, Wisconsin, Indiana, even the soul-shuddering populace of Chicago suburbs could not dismiss this phenomenon.  Children spun in the silent avenues winsomely catching chocolate fallout particles on their  tongues, casting tablets to the beige concrete as dismissively as one would an apple core. In the auspices of momentous events, the paradigm of value shifts. That which was previously prized had been redefined beyond the scope of function within the confines of these bustling Iowans.  People began to take deep pulls of the air redolent with tootsie rolls and grip rough hands in the street in a Rockwellian manner.  Shopkeeps nonironically began to shift and roll the skin of radiant apples on their aprons.  In confronting that which previously made life so bitter, the confines of the cask was shattered, until only radiant sweetness remained.

4 thoughts on “Toppling Goliath SR-71, This One isn’t Flying Under Any Radars”