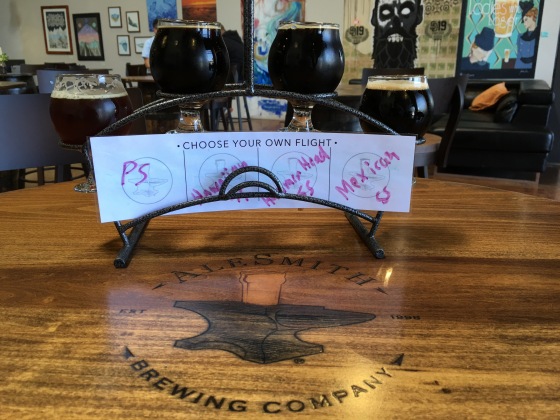 Their private stock is fucking awesome, even as a non-Ba old Ale. If they toss this bitter, caramel meets sandalwood base into barrels, it’s going to be some top tier bb4d/aftw juice. Please make this happen. My anoos is prepped for smithing.

I believe I already shared my impressions of bottled Hawaiian, on draft there’s a touch more soapiness from coconut flesh giving a bath and body works meets suntan lotion. The draft has a blast of far more vanilla, that waxy oiliness drags on like cake batter.

Bought some Donald Trump piñatas to prepare for Mexican speedway.

Hammerhead I actually prefer the one dimensional blast of the bottles. There’s a bit more roast and depth on draft, but again almost tooooo much coffee. A moderate but turgid improvement on regular ass, salt of the earth, world class speedway.

Mexican speedway, I was waiting to do a Leche Boracho side by side, but oh well. The nose has a touch of agave sweetness, burnt honey, shattered honeycomb, with a herbal mescal finish. No spice bomb here, it feels considerably more restrained and the coffee is noticeably playing a back line support role. The taste doesn’t lead with any overidingly dominant note, typical alesmith shit using harmony and restraint, making my job harder. Because it is so well integrated you almost want to believe the odd harmony is from malt massaging. The faintly vegetal aspect from the cinnamon/chocolate leads and sets the stage for a sweet agave nectar stickiness. Coffee is completely dominated and this becomes something outside the typical tired realm of Barrio Stouts. 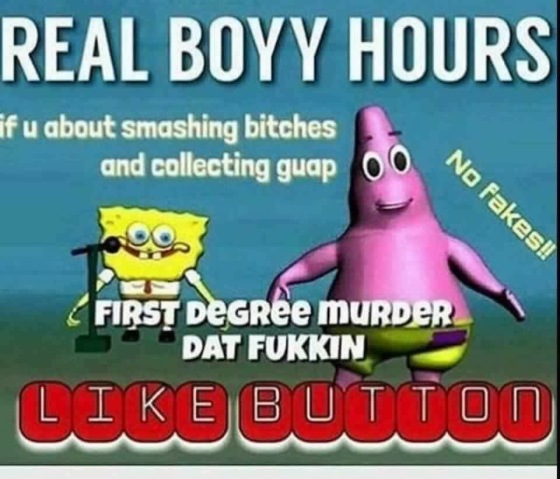 It comes across in sum like a less substantial, but oddly sweeter version of Ba speedway. This is probably one of the least remarkable bottles from the BAlesmith canon, but not because of the tequila, because of cacophony of elements at play. They simply do not shine in this Floridian element of adding things to things. Glad to have tried it, but I don’t see this entering the annals of Smithing.

So, where the fuck is the BA PS. Please. That’s all I want.