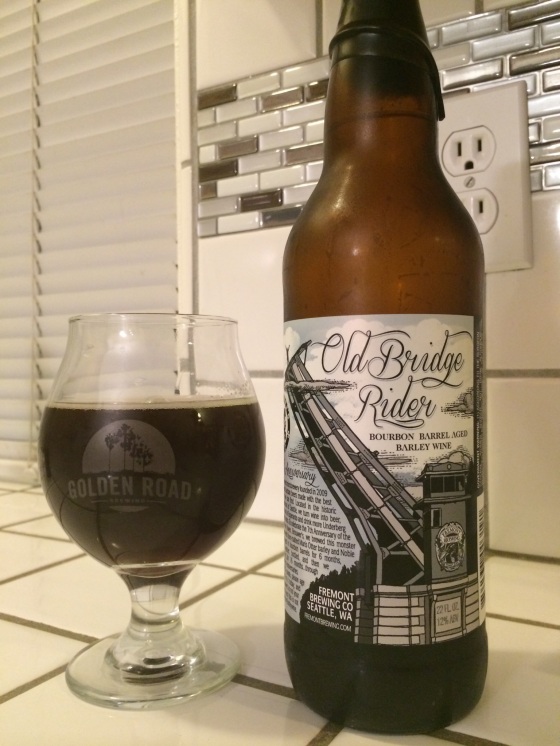 Fremont is the ultimate sniper for secretive PnW gems, popping delicious .50 cal rounds at traders from the lush wet Washington weeds. People are just now catching on to Bbomb and lamentably they released a fantastic series of Kentucky dark star deviants so the Midwest thimble pour contingency got all fired up. So cop their offerings while you can, before you start seeing a series of trifling offers for these bangers.

But what is this barleywine treat we have for this day of thanks? A 900 bottle multi blend of different barrels? What kind of celebratory decadence is afoot crafted for Brouwer’s Cafe 7th anniversary do we have here?

Initially I was supposed to toss this into the blind babw tasting but couldn’t land one in time to properly rep the cascade cadre. Instead I put in Old Birdbrain and them PnW tickers felt shorted like I intentionally sand bagged them. Well Bryan Turner hooked me up with this so now I can finally stunt properly on behalf of the wet regions. Rest assured, if I popped this at the blind babw tasting, I would conjecture that it would land in the top 10 due to its distinctive sweet profile.

The carb is silky and gentle, but kuhnhenn and hair of the dog would call that excessive levels of wispy lacing. The nose is decadent and presents plum, currant, black cherry, cocoa powder, and a touch of molasses. It lingers with no fusel heat and actually reminds me more of an old ale on the nose and the barrel is well integrated and doesn’t make a separate statement or overpower the base beer.

The taste is sticky sweet with notes of rolos, scor bar, raisin, and maple syrup. It is decidedly sweet in execution but has a linger oak resonance to the mouthfeel that oddly closes dry more akin to a ba quad in many ways, but that’s hardly a complaint, just one of those inexplicable overlaps in these dovetailed styles. It never has a heft that is cloying in the manner that say, Melange 3, can occasionally exhibit, nor is it underwhelming in mouthfeel.

The balance claps stacks together and hangs from the top of the malt pole, red bottoms clackin, and you know you want a private barrel dance with this particular offering. While it isn’t my absolute favorite barleywine of all time (luh u kuhnhenn bbbw my bae) it is awesome and worthy of your attention or futile ISO attempting to land it.

Dust off that scone waffle gummi worm abduction and get to it. 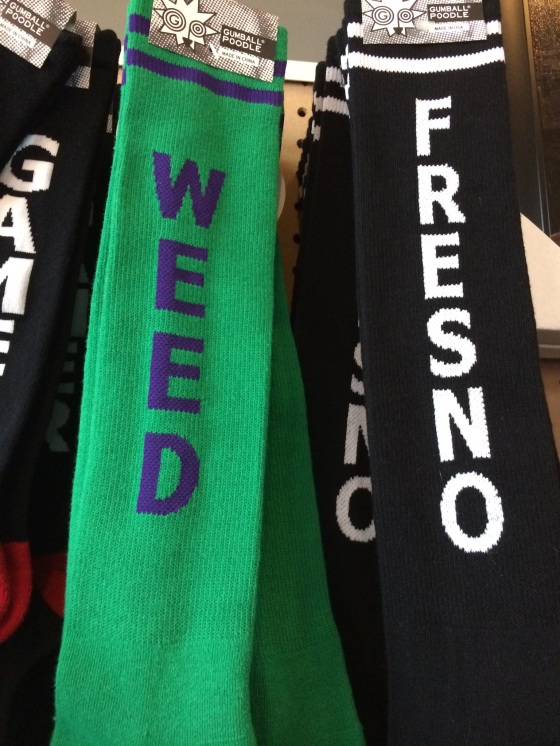