If you have been jumped in to the barleywine B-DUB crew, you know not to wear Airmaxes in the trap or a Chicago Bulls hoodie unless you wanna get laced up by some legit barleywine hitters. This is for the completely initiated. I know we joke around a lot about barleywines, upsets, and shelfwales around here. This is not to be fucked with. At first blush you might see that looming 17.3% abv and think you are hard, flexing your lats in the mirror remembering how you 1v1 wreked a bottle of Black Tuesday.

This is a whole different battle. Blood sweet and cognac running down your face. In Alaska the male population greatly outnumbers the female residents, this is how they cope: being blacked the fuck out 24/7. Let’s peep this icy beast in today’s review while we venture into the wild.

Be cautious, that boozy is bigger than it appears. This beer gone shake it like a red nose.

A: This pours syrupy thick and rolls out of the bottle in an incorrigible manner. You cannot agitate this beer, the bubbles barely escape from the depth and die immediately upon hitting the surface like they have some malty bends. The beer rocks in the glass like a medicinal coating, this murky brown Ohio river sort of tepid murkiness. The sheeting is hilarious and comes down in clear ropes like when you jack it too much in one day, aka that cinco al dia. This is a massive, offstyle monster that swings hard with an overpowered arm like the Tyrant in Resident Evil. It turns me into a Jill sandwich. 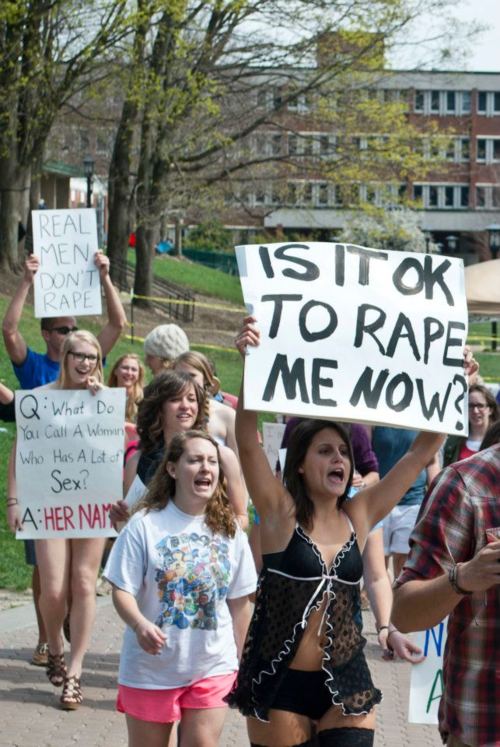 Picture above, traders posting ISOs for this beer.

S: Holy god, prepare for a walk to the edge and beyond. This takes the booziness of Xyauyu Gold to crazy new heights, or depths if you have a puckered butthole. This wafts fusel with a huge heat, coconut, almond, sherry, tawny port, caramel, cinnamon, and a massive dark fruit finish like overripe plums or blackberries you can crush in your fist. There’s light spice and oak, but again everything is dialed up to 11, no apologies are given and drinking this at 50 degrees was a hilarious act of futility, it was all oak and hops. Seriously just drink this at 65 and treat it like a liqueur, otherwise fuck it, you are wasting your $30 bottle. God knows what you paid to have something shipped to you from Alaska, better hope your wife doesn’t see that CC statement you irresponsible fuck.

T: This takes the insanity of the nose and renders it into a palpable malty madness. The viscosity is massive and leads with a fusel heat that strikes the gumline and imparts a warm toffee and cognac soaked peanut brittle front with surprising oaky hoppiness to balance things out. You know how in shitty movies when someone is getting bullied they get tossed around, straight getting rattled, that is how you palate feels keeping kicked from dude to dude just straight roughed up in a circle. It is hot but bitter, then soft and sweet and closes with an alcohol footing. This is less a barleywine and more in a class of those “ultra-ales” like Utopias, Xyauyu, Colossus, Five Squared, and the like. We drank this third in the blind BABW tasting and I laughed upon just smelling it, the intensity is so over the top you have a hard time taking it seriously like Crank 2, but it delivers on the nose and taste, if you have power leveled your palate, you will enjoy this sheer blunderbuss of malty glass and nails being sprayed across the deck of this Cognac man-of-war. 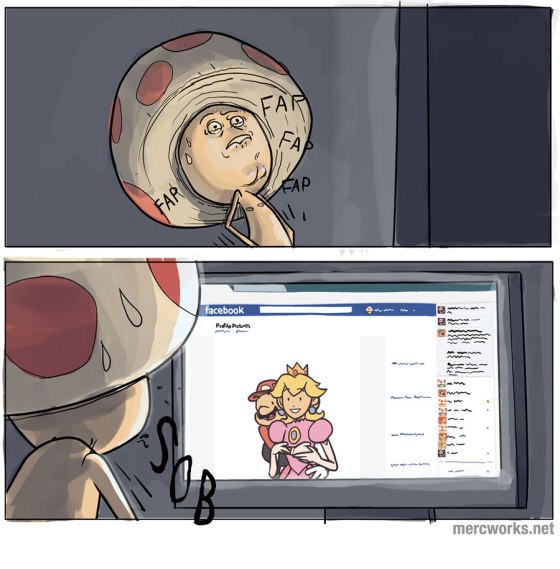 Weak tickers will make some comment about how their local barleywine is better, then secretly toss a beat sesh to this pics. That malty longing.

M: This leads syrupy thick, coating massively and heavier than most stouts of recent memory. It just goes overboard with the heat and if you take a large 2oz pull you might feel a tingle of a gag reflex, it is that wafty. But at room temp, just sip it and split this bitch 6 ways. You read that right, DDB is recommending giving this a straight up midwest treatment. Find your closest 10 friends with Untappd accounts and start popping those 5’s off. If you look at the reviews from other people who are pumping out thick loads of 5/5 100/100 all of their pours were like 3-4 ounces. Some American badass took down 5 oz, but any more than that is just too apeshit. No one puts on the entire Dragonforce Discography. That’s just too much face melting, it tires you out.

D: This is clearly not a marathon beer, hell, even powering through a full 8 ounce pour is baller status. I guess if you land a 150 case release from Alaska you should savor it. You could honestly cork this shit and come back to it a couple days later, this is indefatigable and you simply cannot oxidize this massive bitch. Trying to drill this feels like those last battles in Shadow of the Colossus where you are grinding for an hour just to take this bitch down. It is an undertaking that is fulfilling, albeit completely excessive and over the top. Invite your Yu Gi Oh friends over and get swerved.

Pour yourself a healthy portion and settle into whatever deviant ass activities that you have been meaning to get around to but couldn’t bring yourself to do sober.

Narrative: Keanu looked pensively at the floating parchment paper, fixing his eyes on the floor and the mangoat legs of his sinister host. “So let me get this straight, even though I can’t play bass, can’t act, can’t sing, I can have it all, just to give you my soul?” Keanu asked the lord of darkness and took a deep pull of vintage 50 year cognac and bit into a bite of creme brulee. “Yessss Keanuuu, you can have a band, you can call it Dogstar and it still will be successfffullll, even though you are completely without merit,” Bezelbub’s eyes ignited a crimson flame, showing frames from the Bill and Ted sequels, almost terrifying in scope and perspective. “Keanuuu you cannot do thisss without dark interventionnnn” Mephisto importuned with a flaming red plume pen and Keanu took it reluctantly. “Alright Satan, but you have to promise that I retain creative control over Speed 2,” Keanu asked and signed in blood on the bottom line while finishing his Do Si Do, crumbs falling on the unholy document.