People have been telling me I need to take this wonky trashfire of a beer site to the next level.  First of all, I have been too mean to amazing breweries like White Birch.  If I don’t say nice things about beer that is clearly shitty, how am I supposed to get free boxes of beer that I dont want to drink?  So I will be posting pandering weak penis reviews from now on where I don’t even call breweries out for attenuation issues, carbonation problems, offstyle execution INFECTIONS OR ANYTHING.  Because I need more boxes of shitty beer.

Other beer sites have so meny feels.

Next, these long thought out reviews take too fucking long.  900 words and some unshaved vagina narrative at the end? If people want to read some English 10 shit they can read A Separate Peace and get fingerbanged in the back of a Ford Contour.  Beer reviews should be 125 characters with a shitload of lightbox high rez photos.  Also, there’s no fucking point in reviewing these 30 bottle count Funky Buddha beers because then people have feels about not being able to taste, so I will make sure that I post the 408039485th review of fucking Sierra Nevada Ruthless Rye to make sure you guize can feel all included, despite being poor fucks with no Fedex accounts. 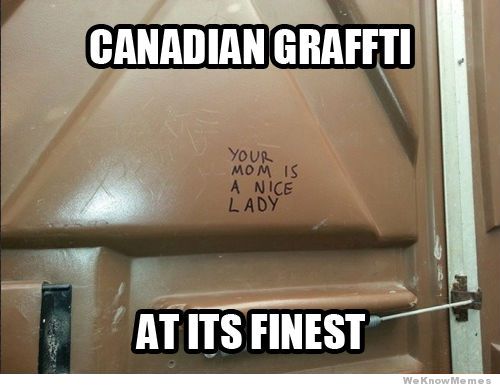 Just be nice, write nice things, fly under the radar…PROFIT.

Also, writing is hard.  Enough of that shit.  I am going to set my iphone on a table and just talk at a camera for 9 minutes about Noble Rot and you will fucking like it.  No edits, no reason for it, hell the background will be shitty ikea furniture in my section 8 housing because BEER REVIEWS ARE SRS BZNSSSSS!

I am also considering converting my site to a blog that relists the shitty beer release links, label approvals, and top XX lists from every other site. There aren’t enough weak ass aggregator sites like that churning a complete lack of original content.  Reposting other people’s shit shows that I know how to run a beer site.  THIS APPROVED LABEL FOR A KEG RING SHOWS I AM CONNECTED IN THE INDUSTRY.  Also, enough of this “one click content” where you go to the site and get to read everything without annoying XML and Active X controls, from now on every review will be paneled in 9 different frames so I GET MORE FUCKING HITS FROM THE SITE.  Because fuck you, this site is going huge, and I can’t let some cumbersome user interface prevent me from getting my own EBOOK DEAL OR MAYBE EVEN MY OWN SCREEN PRINTED SHIRT I WEAR TO BEER FESTIVALS. These ideas keep flowing, someone get me a Canon SLR to wear about my neck at beer releases so people know I AM SERIOUS ABOUT THE BEER GAME.

PLUS I NEED THOSE $5.34 CHECKS FROM ADWORDS I AM GONNA GET RICH AS GOLD PLATED LABIAS FROM THIS SITE SOON. 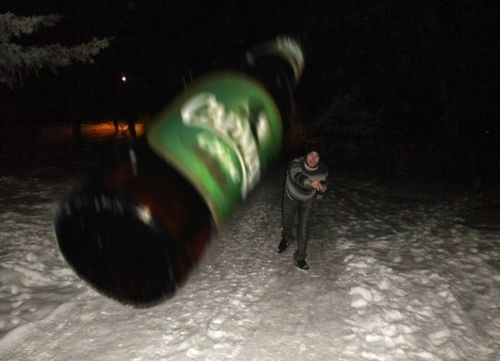 These are all proposed changes. Will keep you updated as things progress. Lambos forthcoming.

Push your testicles into your butthole.