I really enjoy this beer and it blows me away when my regular trading partners toss this in as an extra. CFrances33 in particular on this one, thanks homie. California now gets Boulevard distro so that good days are upon us. Here is a midwest saison with a sharp brett character, let’s get it. 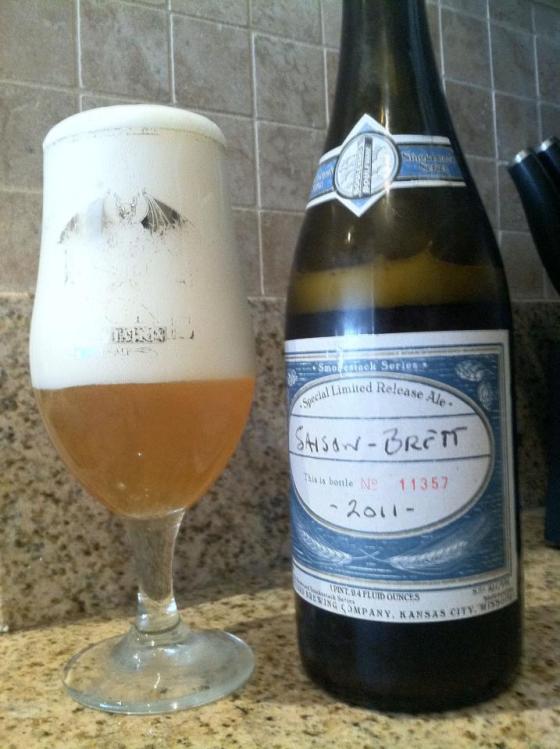 If you have ever opened one of these, you know that I did not pour it like an asshole.

A: Just look at this ridiculous beer, I mean, could you seriously ask for any more carbonation? I know Upland and Fantome are notorious for this kind of nonsense but when carb is so aggressive that you have to go play some RPGs and come back to it, that is simply too much. The body is light golden straw and highlighter yellow at the edges. The lacing is substantial and the whole beer just goes hard in the farmhouse paint. 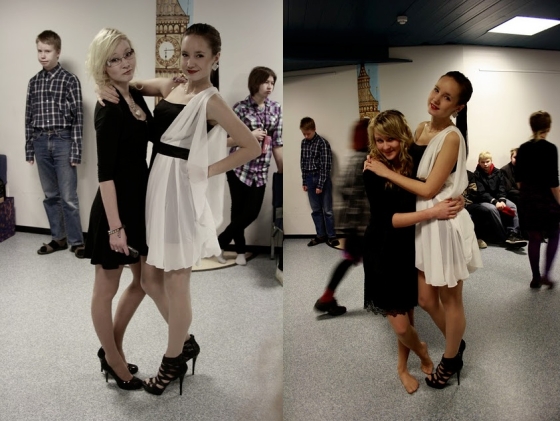 Sometimes the background elements are the most noteworthy.

S: This has a deep hay meets barnyard musk like puppy breath. There is also a sharp brett character that reminds me of wet leaves and a sort of acidic/white grape aspect to it. The whole beer is amazingly refreshing for 8.5% abv and could easily be a session master that even someone from the UK with the most aggressive of overbites could enjoy at the pub.

T: This is crisp and dry at the outset and the solid wheat base is there in the background like a supportive DJ, nodding on ever 2/4 clove and spice note. There is a light taste of alcohol as it warms but the banana aspects hang in there, like Denzel Washington in FLIGHT. I was going to address this in the M section but this beer has a deep crackle to it that pushes the flavors up and out, leaving a crisp bretty funk in its wake. The hop presence gets pushed out of the way with all of the moshpit of other things going on, but someone holds up the hop’s shoe and they retrieve it and get back up in that pit. 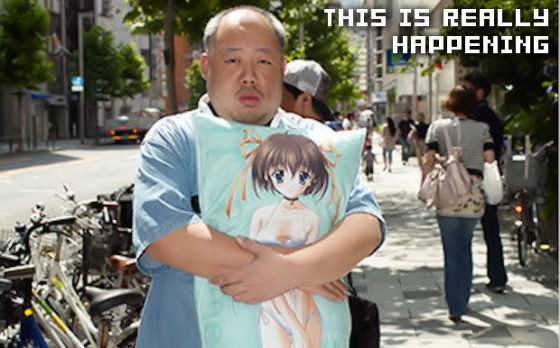 If you can’t handle over the top sours or huge belgian beers, this is a comforting gateway drug.

M: As I noted before, the carbonation just expands on the palate and foams in your mouth with a snap crackle and pop to it. I am not saying Rice Krispies are up in this mix, but the excessive dryness and crackle might put it in that realm. The brett almost reminds me of a chardonnay oak musk to it, solid through and though with deep refreshment.

D: As it warms, there is a bit of the ethanol aspect to it, but the clove/banana/dryness does a great job masking it. I killed this bottle really easily and wanted more while I was playing Borderlands. You can give this beer to damn near anyone and if they have their sea legs in the Hennepin territory, they can likely take this upgraded beer. Your friends are worth it, well, maybe they aren’t. 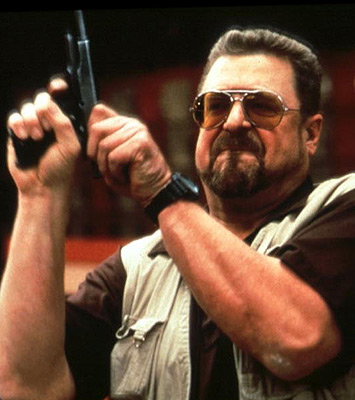 Pop this saison and it is go time Donny.

Narrative: Fourteen years at the Pepperidge Farm and this is how they treat Devin Francseon. He entered on the Goldfish line and revolutionized the flavor blast line when he added extra clove and allspice to the mix, creating something exceptionally sessionable for the consumer. Apparently no one remembered that. Devin added a level of complexity to the Milano melts, going beyond the overweight female/recent divorcee market. He gripped the pink slip with a tense stare at his Ziggy calendar and calculated his next move. “They take my contributions to the Geneva line and just kick me out, we will see about that.” He went and retrieved a sack of Thiamin Monotrate and headed to the Enriched wheat tanks. He was going to add something to that traditional wheat to funk it up. The batch went out the door at the same time Devin was cleaning out his desk. The company saw 140% profits on their new funkwork cookies, Devin stomped a bag of Tim Tams in frustration.