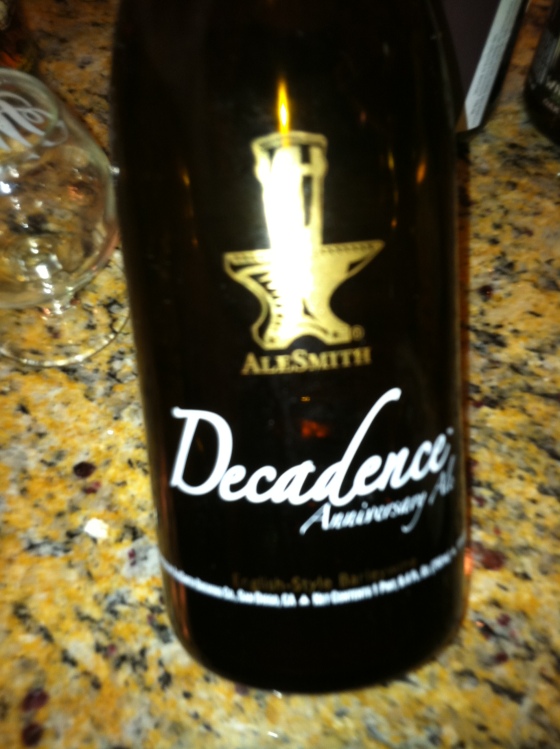 I was pretty Gucci Mane wasted when I merked this bottle, so no pics, but it looked like a barleywine, what do you want from me? You take the bus.

A: nice murkiness to it with some deep brown hues, the mocha foam subsides quickly and isn’t even gracious in its retreat. No lacing or after thoughts are provided. It’s like beating off to your old year books, it is over too quickly and you’re left with a lingering sadness. 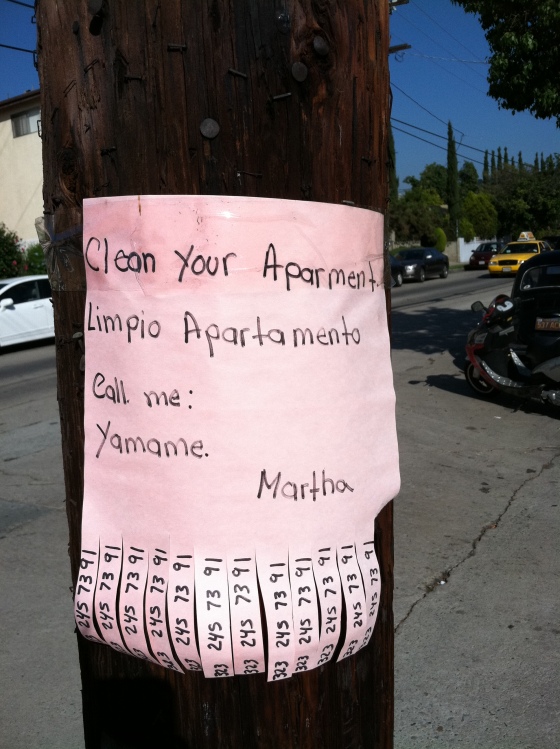 Don’t tell me what the fuck to do, Martha.

S: No shocker here, you get the oaky deep wood notes, similar to Hellshire, but with more of a southern boozy bourbon twang to it. There’s some light fruit juice and nice tannins to the nose. There’s a mild tartness to it that kinda reminds me of pear, there’s a nice waft of .rar as you winzip it. My jimmies are well archived.

T: At the outset, huge tart front dominates strangely, but welcomely. It has lots of grape and bright fruits in the middle that is just confusing with all the booziness going on. The juiciness just remains steadfast with no dark fruits or caramel. I keep waiting for the barley wine aspects to kick and it just remains crisp with almost merlot notes. The middle finger extended graciously. 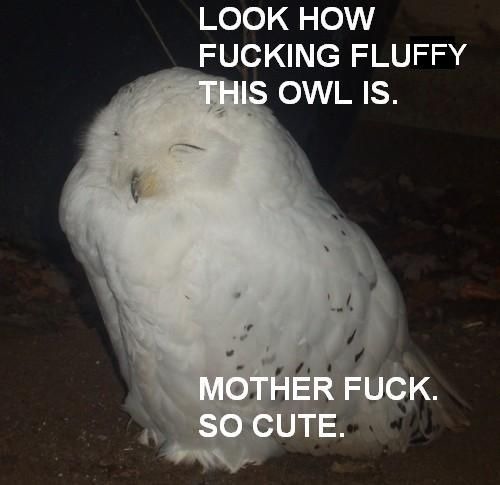 Look how tart this barleywine is, just look at it.

M: This has a nice crispness to it and continues to be iconoclastic in all barley wine form. It imparts this chardonnay dryness with lingering plums and stands back to watch for your reverence. It is almost just confusing all in all. I don’t know how to treat this wayward soul. It seems like an incredibly skilled magician that is also, homeless. You don’t trust it fully but you know that it has an impeccable degree of control. You wallet is gone but you love the prune taste imparted.

D: This is surprisingly drinkable, if not for the strange chimera that it presents. It straddles a ton of separate styles and executes them all well, somehow. It’s like an anti-version of Will Smith. The crispnes and light fruits make it awesome for hot weather with a nice abv booziness that blows my mind. I don’t understand it, but I like it. I GUESS.

This is my favorite beer brewed by Martin Luther King

Narrative: Professor Wallerstein was a physics professor. Well let me back this up, he is a physics professor, but he is also an avid cooper. What’s that you say, “Coopers are an antiquated trade that died in the post Victorian era?” Well then professor Wallerstein has a thing or two to say to you, captain nay sayer. “You see my dear students, the porous nature of the wood coupled with the imbibing properties make barrels the ideal surface for storing and enhacing EVERYTHING.” The student body watched in astonishment as Professor Wallerstein produced a soggy, dank, salami sandwich, clearly reeking of bourbon. “NOW YOU SEE STUDENTS;” he began “This sandwich used to be plain old delicious, now once you infused it completely with wood a bou-” Three officials burst into the corridor with menacing glances. “Put the Sammie down Professor Wallerstein” he crumpled indignantly upon the linoleum and cast his soggy bourbonwich to the awaiting masses.