What can I say about Avery that hasn’t been said before by myself and then retweeted and reposted, to myself and then forwarded as a PDF to Avery marketing? For those who care and are keeping score, from Avery’s sour program we have received 4 amazing sours and a single misfire. I will let you examine the wicks to determine which one that was, but let’s look at this geriatric flower in today’s review. 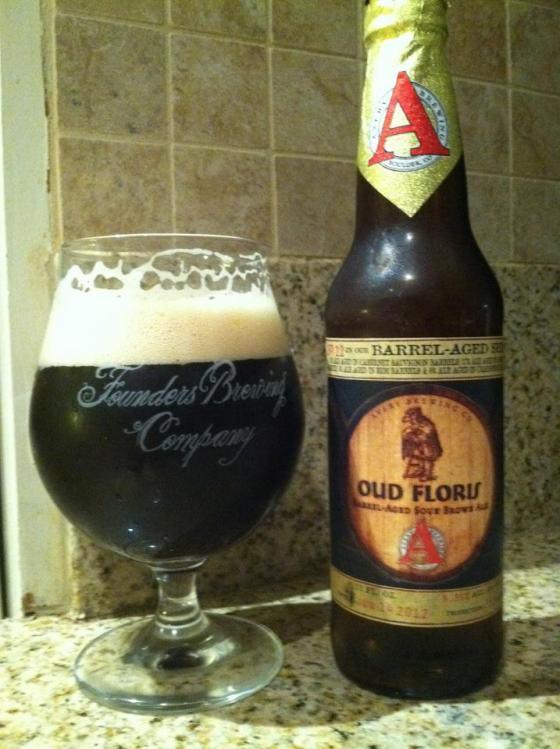 I knew a Floris once, she worked at a diner and, in the words of the inimitable Soulja Boi, she “ode.”

Alright enough of that “oud” joke, here’s the stats on this 237 case release (.rar.)

You got that mathematicians? Alright, let’s get down to business.

A: This is dark, for a brown sour and even in the realm of the Oud Bruin, this has a deep murky pallor that hates me from the get go, the glass can barely attend to the billowing carbonation and sour genie that I just released. My first wish with ironic consequences is for a strong olfactory profile. 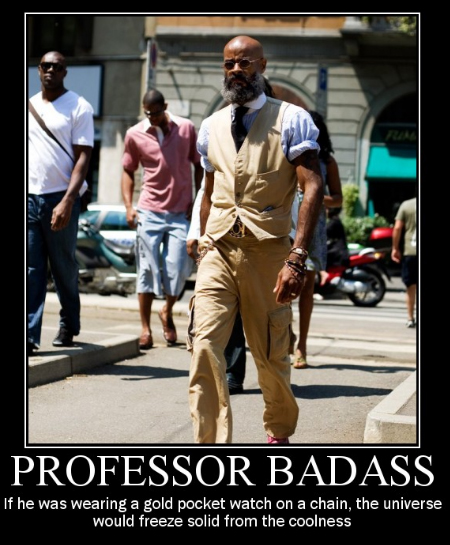 This beer is bad ass in a manner beyond my palate’s comprehension. Unleash the barrel Kraken.

S: Well wish fucking granted. This is granny smith apple tart with acidity that leaps up to your corneas and starts drying with tiny ph1 ice picks. There’s a tart caramel note, red grapes, sour molasses, and strange sweet tobacco smell to it. This is like if Consecration was mutated in a lab with Supplication and we got this Tyrant hybrid, a boss you totally did not level your character enough to face.

T: Wow, this is com-plex unlike a certain magazine by the same monicre. You get a strangely sweet nuttiness at the inception with a deep cranberry infused with merlot grapes. Don’t worry, this is not wine, I won’t flame Avery a second time for treading that ground. This is unmistakeably beer, and very good beer at that. If you have ever wanted your Rodenbach with more balls but Abbey St. Bon Chien is a bit weird to you, then this hybrid addresses your concerns amiably. I must say, as this warms, the astringency becomes more and more apparent, but unlike that complete failure Allagash Vagabond, this beer nails it without going to a fusel nail polish remover route. 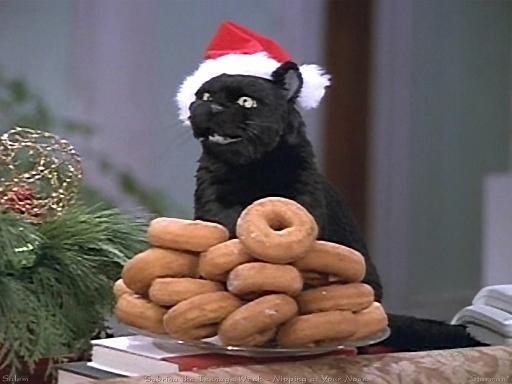 M: The mouthfeel almost hurts. The tartness is like eating a ton of movie candy, but you cannot stop popping in Skittles. The mouthfeel dries like the first time I tasted Temptation but in retrospect, this thing socks plenty of other wild ales in the face and sets to excoriating the first layer of the inside of my mouth like I just got a vintage can of Surge.

D: This is a great beer, complex, but seriously fuck you if you think you can power through several of these in a night. As usual, I drank the entire bottle to myself and that was plenty. It wasn’t that it was necessarily bad, but I felt like small birds could house themselves in the deep holes in my teeth after having this. Cankersores aren’t what most people set out to obtain but it’s certainly a possibility with something this acidity and complex at the same time. How about I use the throwaway word “complex” again. Shadow “complex” is an excellent Xbox Live game. There you go.

“Hey guys I got this little 12oz bottle from Colorado, I think it is sou-“

Narrative: The six heads of the synthetic beast fell to the lab floor with complete exhaustion. Test C734052 had been completed and it was apparent that this entity was capable of learning patterns. “Psshhifffsss” one tail that appeared to be a ream of grapes hissed at the lab monitor, busrting acidic juice on the walls. “Sir, do you feel we have tested the limits of what Napa barrels are capable of? I mean, this just feels like an abuse of our science grant,” Walmsly pleaded pointing at sciencey things on an oversized notepad. “GOD DAMNIT WALMSLY, I will tell you when our barrel experiments have gone too far, WHEN THE UNIVERSITY OF COLORADO BOULDER TELLS US SO-” Professor Vinos exclaimed with terse anger. It was his pet project, technically he was hired to teach viticulturist majors the ropes, but this flailing anomalous being was his chef-d’oeuvre. Who would suspect while the Buffalos were losing game after game in the Pac 12, his lab was pumping deep underground with new acidic life.

One thought on “Avery Brewing Oud Floris, For those times When Yung Floris Just Will Not Do”