Here’s a throwback from the days when off-shelf offerings were considered acceptable for beer review sites. When all the other beer review blogs thought it was super acceptable to force their friends listen to their review of Sam Adams Boston Lager, those days. Grin and bear it, we have another theme week coming up that will make up for all this pageantry. Be a solid bro.

I couldn’t find a picture of that stupid bottle, it has the Le’Chouffe guy with an Ommegang background or something. Who cares, here’s a picture of S’More Tuesday.

A: Hazy yellow with lots of wheat particulates, huge carbonation from the bottle, after you wrestle open the draconian Ommegang cork that extends deep into the bottle. Moderate lacing and straw notes all around. I once opened one of these at a comedy show and it went apeshit and foamed all over, AND I WAS THEN THE PUNCHLINE. It is a nice hazy orange hue similar to well done belgian goldens (think: Duvel) but also a sort of graininess to it like 1970’s exploitation films.

I opened this beer and my eyeballs were all like-

S: There is plenty of orange and lemon zest present with a nutmeg and/or holiday spice profile to it. There are some clove notes and musty belgian yeast that are expected from the style. Look good, smell good, hit the club good. And the steering wheel wood like a baseball bat.

T: This beer has a huge bread profile with an expansive body that burns itself away with the alcohol profile. You get a honey with biscuit quality up front that subsides into a heat that tastes like chinook or perhaps just the unsupported alcoholic profile. The balance is precarious but well executed. 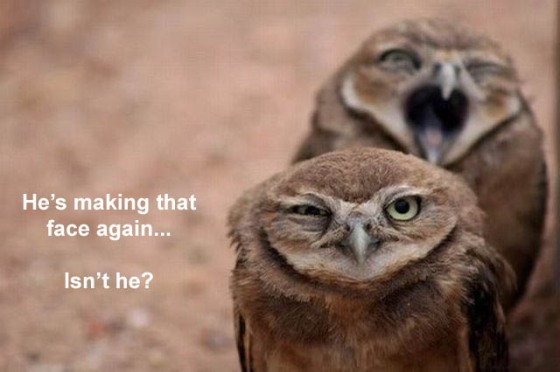 Bring a corked bottle to a party, people make faces at you. THEN YOU FEEL BAD. Until you vomit in the terrarium, then who feels bad?

M: This beer has an incredible balance for the three batons it maintains in the air at all times. First and foremost a big wheat and malty character lays the groundwork for all of the sweet notes including banana and very starchy fruits. Finally the heat from the alcohol appears and drives a heated zambonie over your palate to await the next sip.

D: For a beer of this abv and character, this is dangerously dirnkable. If they sold this in 12oz bottles I would see it performing as a condescending older brother to any Blue Moon siblings. It shines most in its ambition and delivers in execution. I would be able to drink this throughout an entire game of Civilization, which is to say I would pass out because 5 hours of Gnomegang is just too much gnome for any man. 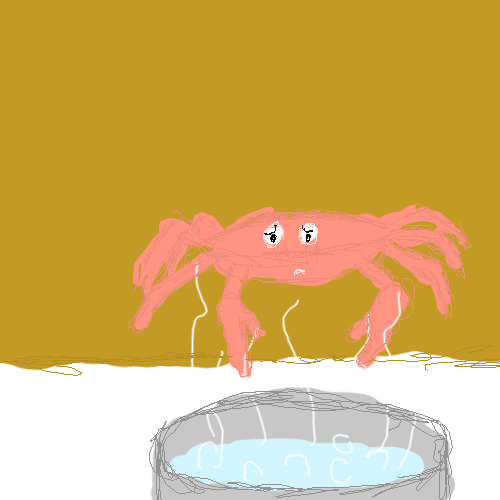 If you try comparing this to some of the rarer Saisons and Belgian goldens from say, Soy, Belgium, you get taken out of the pot and into the MS Paint fire.

Narrative: PING! PING! PING! Garnab loved his craft and it showed. He surveyed the blade of the battleaxe with pride and rolled its haft in his calloused hands. The blade was competent and durable, yet light and precise. FSHHHHHH! The iron sizzled upon being cast into the cool water. “GARNAB GET IN HERE!” his supervisor called from down the hall of the Morgrem guild. Garnab slid into the chair daintily, an impressive feat for a gnome of his heft and weight. “Garnab, we have all been noticing you around here, your fine work, your precise castings, and impeccable attention to detail.” Garnab grunted lightly and carressed the chain of precious silver that he painstakingly created years earlier. “That is why you have been promoted to assistant vice-Gnome of the Belbgaar foundry.” He nodded silently and exited, his cool stride demonstrating his poise and power within, Garnab was going places.