Jackie O’s is the king of Ohio. There, I said it. But that is kinda like being the sexiest person at a Babylon 5 convention, it really doesn’t mean that much. Anyway, they turn out what seems like a billion “limited” ticks, such that I can’t even keep up with the factory assembly of things coming out of there, Brown Reclusive, Cab Man, Dark Oil, Apparition Aphrodite, it goes on and on. Let’s take a sample from their flagship and see if this apparition can scare the shit out of anyone. 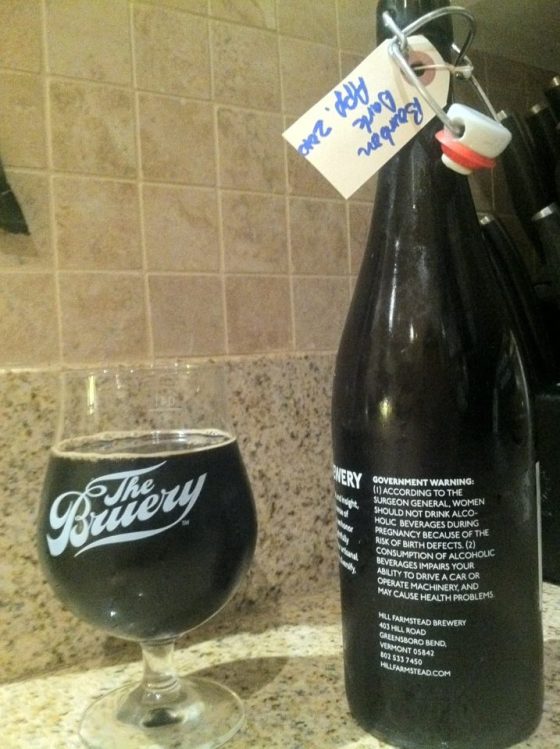 Jackie O’s, more like Tickie O’s they make about a billion variants of this fucking beer. Add Oil of Aphrodite into the mix and that’s a cool 500 “different” beers.

A: See above, it is pretty par for the course but shanks a right directly into the water. I wasn’t expecting something that touts its obscurity to be so…non-obscure…apprehendable? It has a watery sheen to it like Czar Jack that doesn’t exactly have me Czar Jacking off, but the sheeting and frothiness is pretty inviting, I must say. There’s a huge bait and switch going on here as well, pour out a Hill Farmstead growler BAM OHIO instead of Vermont. Quite the rickroll. 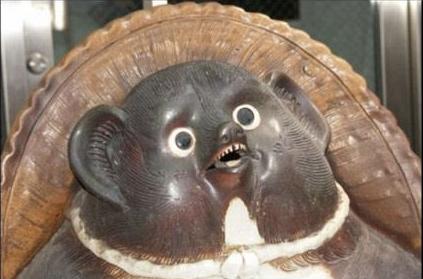 Rare bourbon barrel stouts? Why yes, I am interested, go on…

S: The smell has some bourbon oak, sticky vanilla like a macaroon that’s light on the coconut, nice sweet caramel notes and some baker’s chocolate on the back end. It would be hard to pick out of a lineup, IF THAT LINEUP WAS MADE OF WORLD CLASS STOUTS. It’s not a bad thing to be indistinct in that instance. The waft isn’t intense but it is still praiseworthy, like the last season of Blossom.WHOA.

T: The chocolate comes on first with some light sweet bourbon that follows sheepishly with a cadre of the familiar guys, albeit, in a sort of knock off toned down manner. RC Cola vanilla and oak notes, Mountain Mist bits of stone fruits, and a dash of Shasta coffee flavors round out the acidity on the backend. it isn’t bad, it just feels TOO familiar, like a cyborg stout sent to me to replace my loved one. It’s just like…where do I put…eh nevermind. 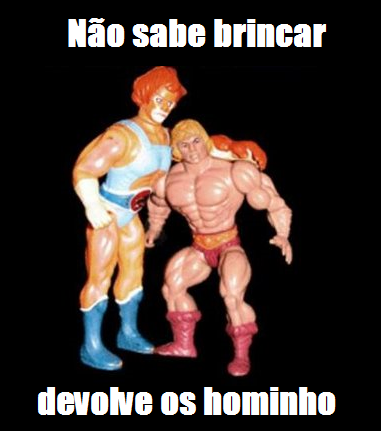 At first I didn’t know what was going on, but then things got familiar real quickly.

M: As I noted before, this is thin and slick and actually wins huge points for masking the ABV and making this an intensely drinkable stout. The 750ml that I had disappeared like I was straight up shooting apparitions with a proton pack aka my liver. The PK meter was off the charts AKA I had to urinate. It was fulfilling through and through with light coating but huge flavor.

D: This is exceptionally drinkable and dangerously light in body and coating so that you glass is empty much faster than your liver would probably like. I would highly recommend this to anyone that needs to convert some non-believers into the dark side. 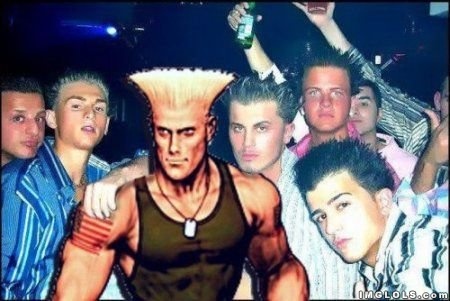 This beer is big and tough, but fits in with any crowd or palate. Even people from the Garden State can enjoy this gem.

Narrative: And on the seventh day he rested. No narrative today, blame it on the stouts.